There’s a new foldable 3D printer, called Portabee GO, which only costs $395,-. Because it’s foldable, users can easily transport the 3D printer. When folded, the 3D printer is only 8cm high, 22cm long and 20cm wide. It’s a new version of the original Portabee, of which more than 1000 units were sold. 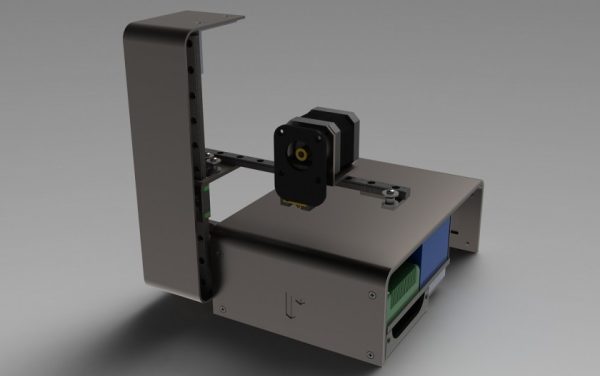 While the first Portabee came with detachable parts, the new Portabee GO is completely foldable. After the product was presented at two 3D printing exhibitions in the last two months, initial sales inquiries have already come in, Mr. Wee has said. He started the company in 2011 with the purpose of making a better 3D printer than the MakerBot model. He has said about this: “as an engineer, I felt we could do a better job.”