POLYAERO is the technical aeronautical training school at the University of Aix-Marseille, France. With the aid of a whole bunch of aerospace industry partners, they have recently started running an accredited degree program, utilizing a Mixed Reality (MR) approach.

By use of large format 3D printing and virtual reality, students are getting a multi-sensory digital learning experience, to augment their studies into aeronautical engineering and aircraft maintenance.

The school had previously experimented with MR with the assistance of Airbus. In the previous form of the project, students and researchers would use VR to visualize aircraft components while manipulating physical cardboard copies of the part in their hands. Those cardboard models however, were clunky and imprecise, and so the decision was made to switch to 3D printed parts.

With the 3D printed replicas, printed on a BigRep 3D printer, students are able to train with dimensionally accurate parts, giving a tactile dimension to their virtual maintenance procedures. The team embed weights into the parts to give them a more realistic weight also.

“We began to work with virtual reality, but we realized that it wasn’t very good – it was too much like a video game, not realistic enough,” said Xavier Bonnardel, founder of POLYAERO and professor at the university.

“But Airbus wanted to development this technology and we worked together to do it. We needed to put more physics into Virtual Reality – the mass of objects to be moved, geometrical encumbrances such as firewalls, etcetera. And thus, to transform Virtual Reality into Mixed Reality.” 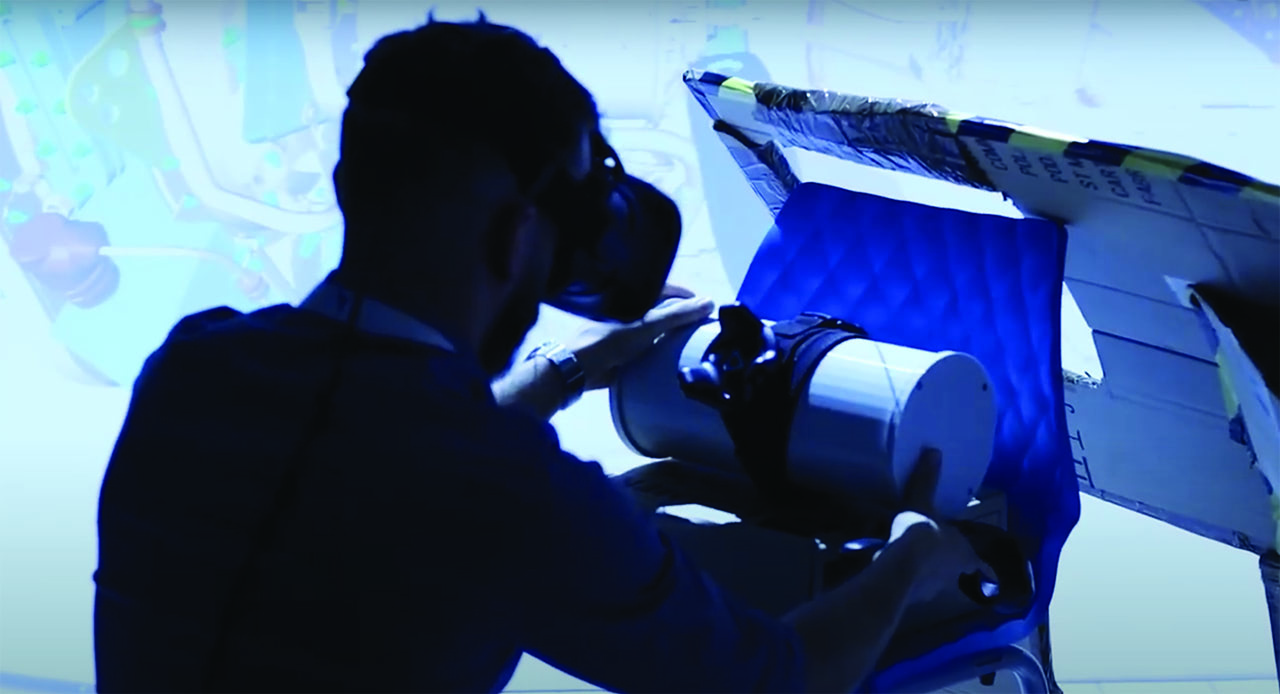 The school has an airstrip and hangar, and a couple of physical aircraft stored for training purposes. In addition, they have access to a variety of high fidelity digital assets (CAD assemblies of other aircraft) which are ostensibly forming the basis of their training materials.

Most of the assets are donated from industry partners such as Eurocopter, CH7 Helipcopters, and Airbus. In addition to the donated digital assets, the team uses 3D scanning to digitize parts of interest from any visiting aircraft, which may be on loan.

In addition to the MR work, the team uses the BigRep machine for rapid prototyping. In particular, students are utilizing CAD and CFD to create aerofoil sections which are then printed for testing in their wind tunnel on-site. The wind tunnel data is taken by the students and analysed to determine if their aerofoils behave as expected, and potentially give insight into how they can be improved.

The school has also been engaging in some custom packaging design, for the transportation of delicate / valuable aerospace components between the university and their partners.

According to POLYAERO, these shipping crates can cost up to $15,000 USD for such items. The BigRep, with its 1 cubic metre build volume is able to churn these sturdy custom boxes out at a fraction of the price. 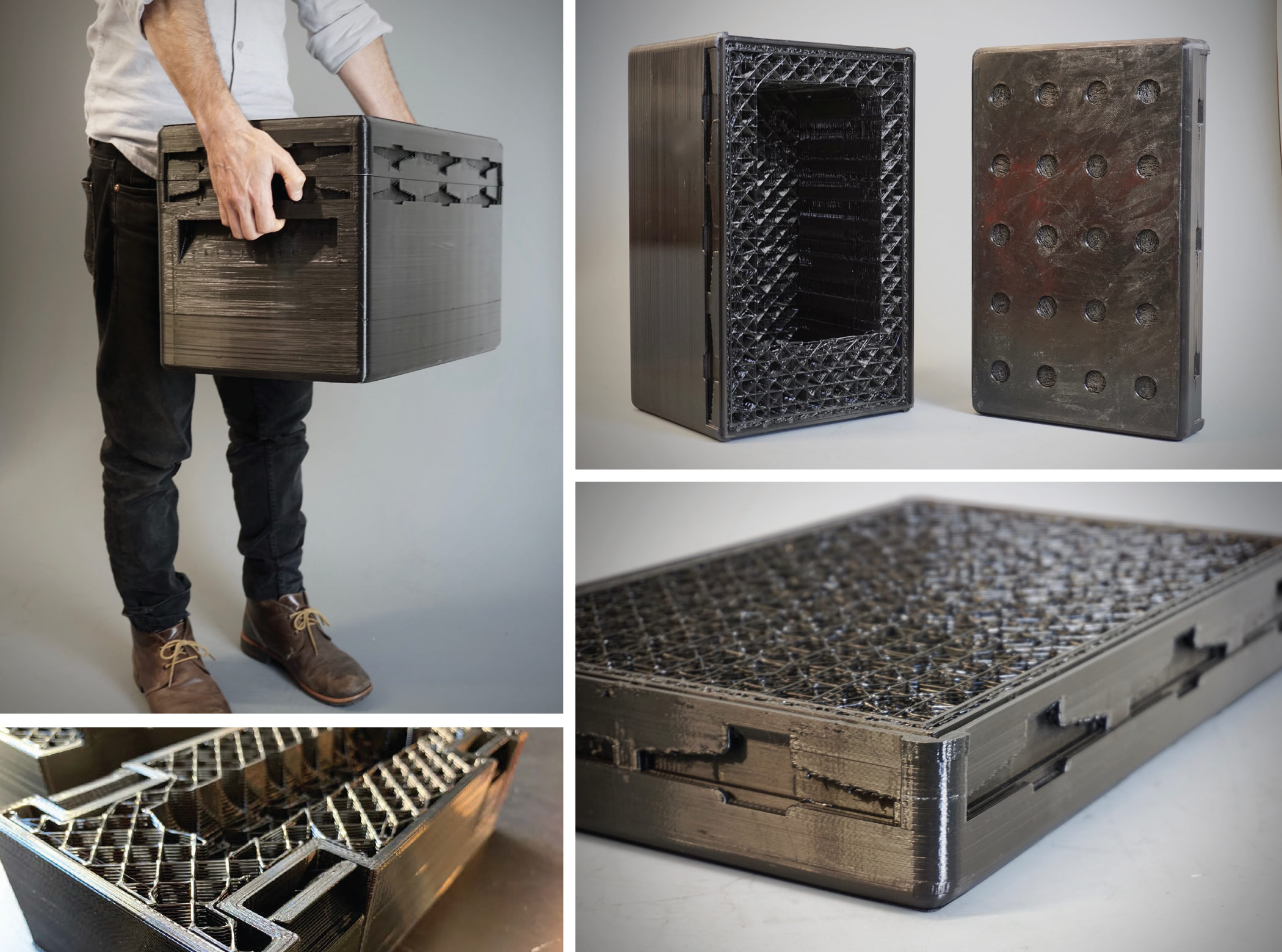 For further reading download the eBook. Images courtesy of BigRep. 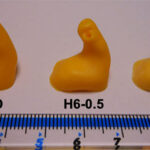 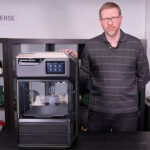 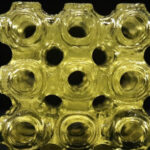 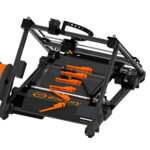