You don’t have to be an American to know about the Jack-o’-Lanterns. Officially they are being used during Halloween to frighten away Stingy Jack and other wandering spirits and they are pumpkins with scary faces carved into them. Minneapolis based 3D printing company 3D Creation Systems definitely adds something to this tradition. The company started a competition for people to create the greatest 3D printed Jack-o’-Lantern.

It seems to be a very successful competition, because there are a lot of great entries. Check out some cool examples of the 3D printed Jack-o’-Lantern: 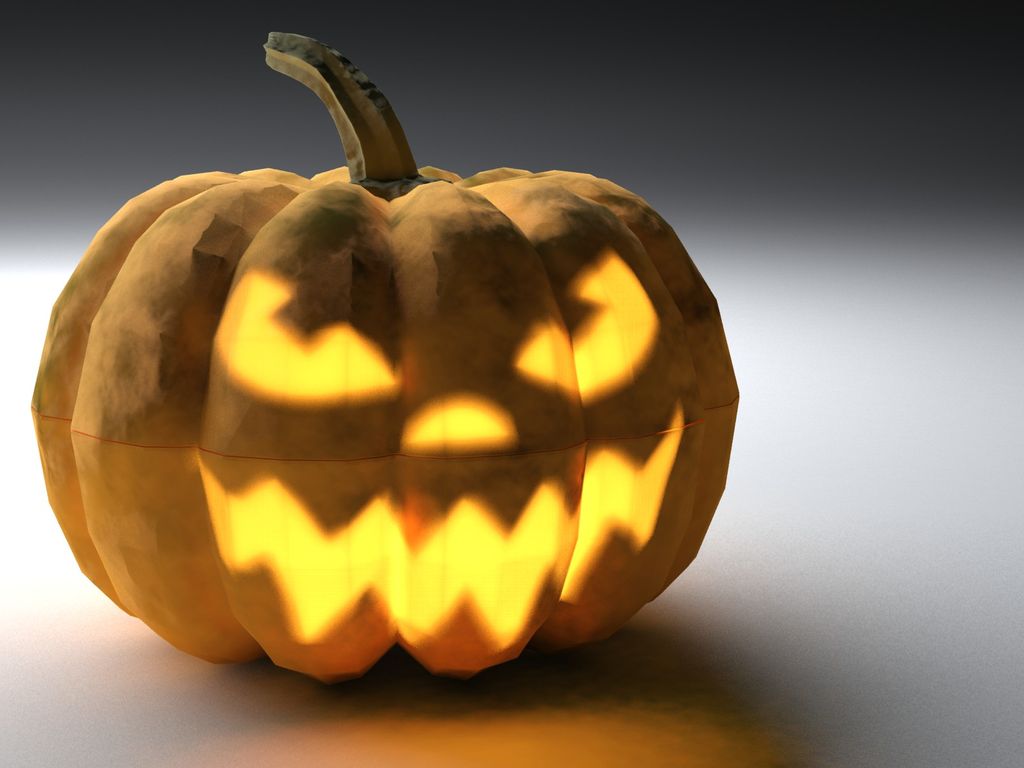 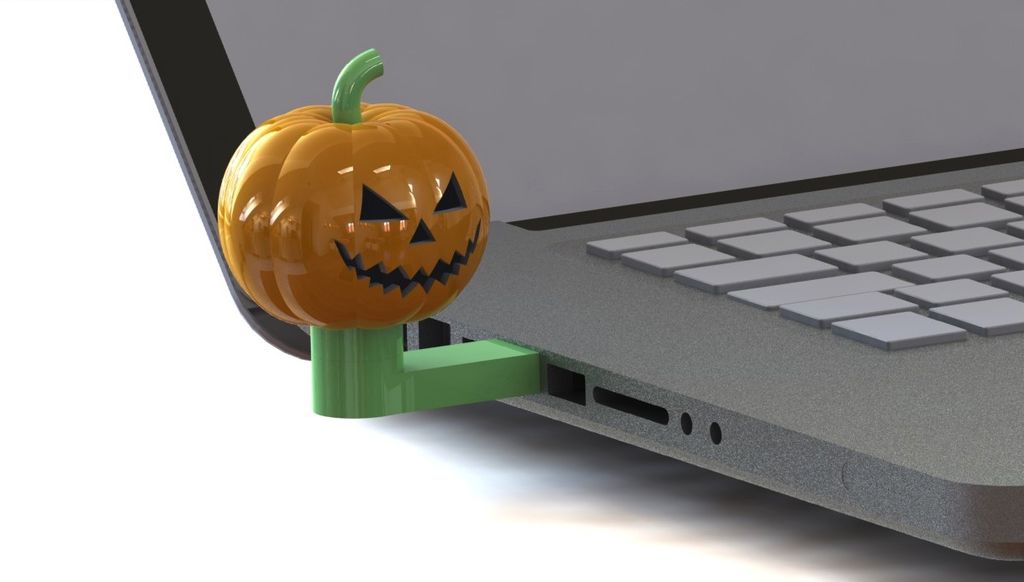 Want to compete agains these pumpkin geniuses? Check out the website and add your own pumpkin creation. Here’s a little video about the project: