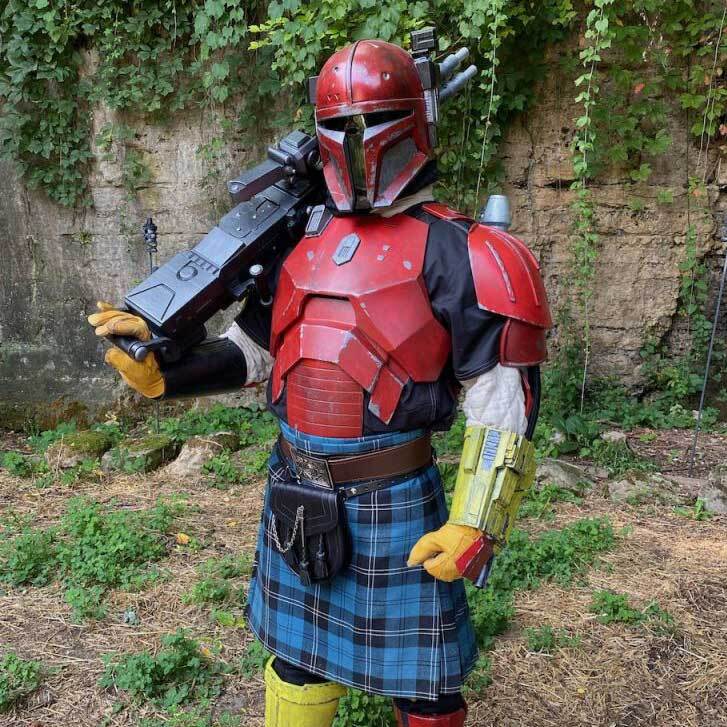 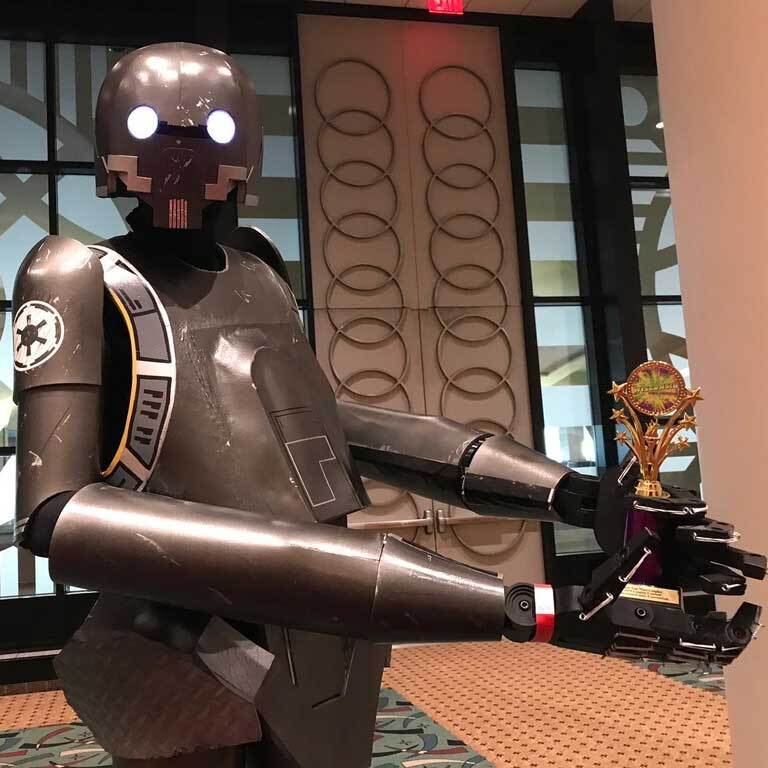 Tune in for some fun stories about their first 3D printed cosplay builds, lessons learned, things that made them giddy, and their epic failures along the way.

About the author | Jen Owen
Jen Owen is a co-founder of e-NABLE, a global community of volunteers who are creating free open-source 3D printed hands and arms for those who were born missing fingers or who have lost them due to war, accident, natural disaster or disease. She's also the creative director at 3D Universe where she is able to help get 3D printing into more schools as well as work with a team to create and e-NABLE based STEM curriculum for those who want to share how students can make a difference with 3D Printing technology.