Recently we told you a story about 3D printing and fashion going hand in hand, but here’s a new one: Project Runway contender Justin LeBlanc has been using a 3D printer to earn a spot at the show’s finale. 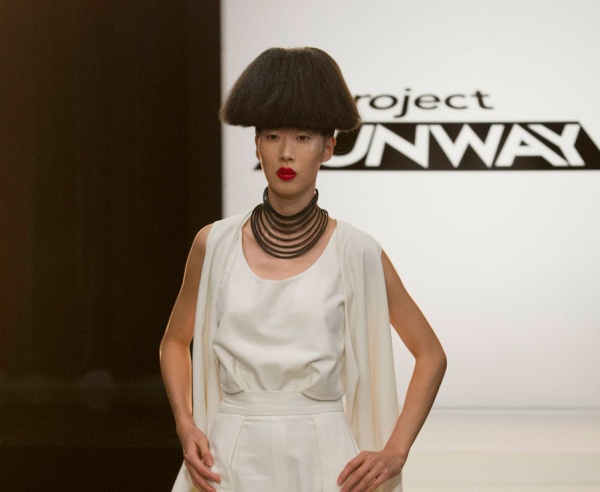 He has used a 3D printer to create a series of garments, accentuated by belts and neckpieces in the shape of concentric circles. The man showed the 3D printer to Project Runway host Tim Gunn, when the host visits him at his house. He showed Gunn that he’s using the 3D printer to help illustrate his theme of sound waves and – of course – he impressed the host of the show with this innovative technique. 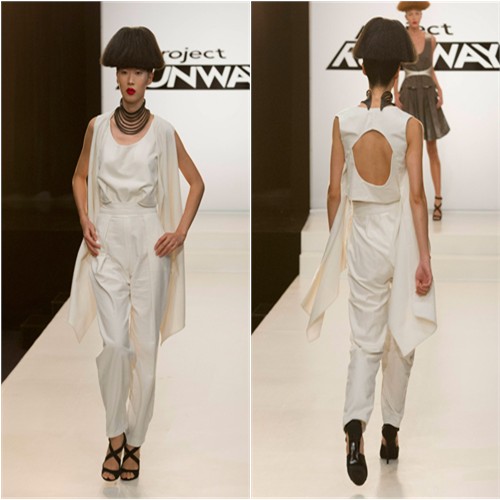 At the end of episode the judges would tell LeBlanc that he’s the winner, which means he will be one of the four finalists. “This is a shock,” said LaBlanc. “A dream come true.” The story of LeBlanc is very striking, because he couldn’t hear anything until he was 18 years old. When he became 18, the man received a cochlear implant. This meant that he suddenly was able to hear actual sounds, which felt like an intrusion he didn’t like at the start. Now he has come to terms with using a hearing aid and the collection represents this transition. 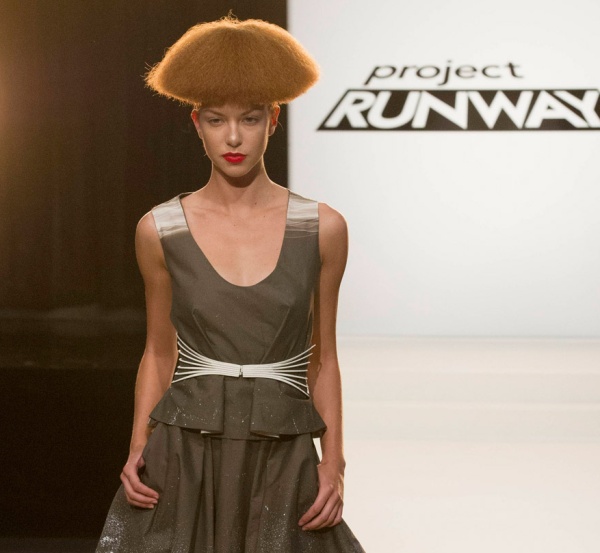 It’s the twelfth season of Project Runway, a show that started it’s first season in 2004. Season 12 launched on July 18 in America with 15 designers. In the finale Justin leBlanc has to compete against Dom Streater, Bradon MacDonald and Alexandria von Brommsen. The finale will take place this evening. 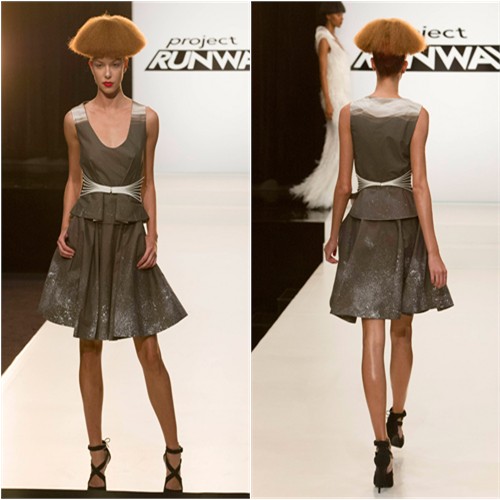