If you’ve been in the 3D printing scene for even a short while, you’ve undoubtedly heard of 3D Hubs. The famed peer-to-peer network company that links up 3D printing services is a major player in the industry. The company got its start by catering to all sorts of hobbyists, professionals and enthusiasts alike. However, they’re looking to shake things up by going exclusively to the professional service market. As of Monday October 1st 2018, 3D Hubs switches service to a B2B model.

In a statement the company announced they are going to completely switch to the ‘Fulfilled by 3D Hubs’ offering. This was a subdivision of the company that catered only to companies and professionals. The statement effectively reads as the site having crunched its numbers and then realising that most of their income was coming from the professional user-base.

As a result, the entire non-professional user-base that is not subscribed to Fulfilled will be cut out of the company’s services. The company began testing ‘Fulfilled by 3D Hubs’ at the end of 2017. According to their statement, the service fostered significant growth in the 3D print service, doubling orders since January. Due to this, they’ve decided to go forward into a more standardised, B2B model. 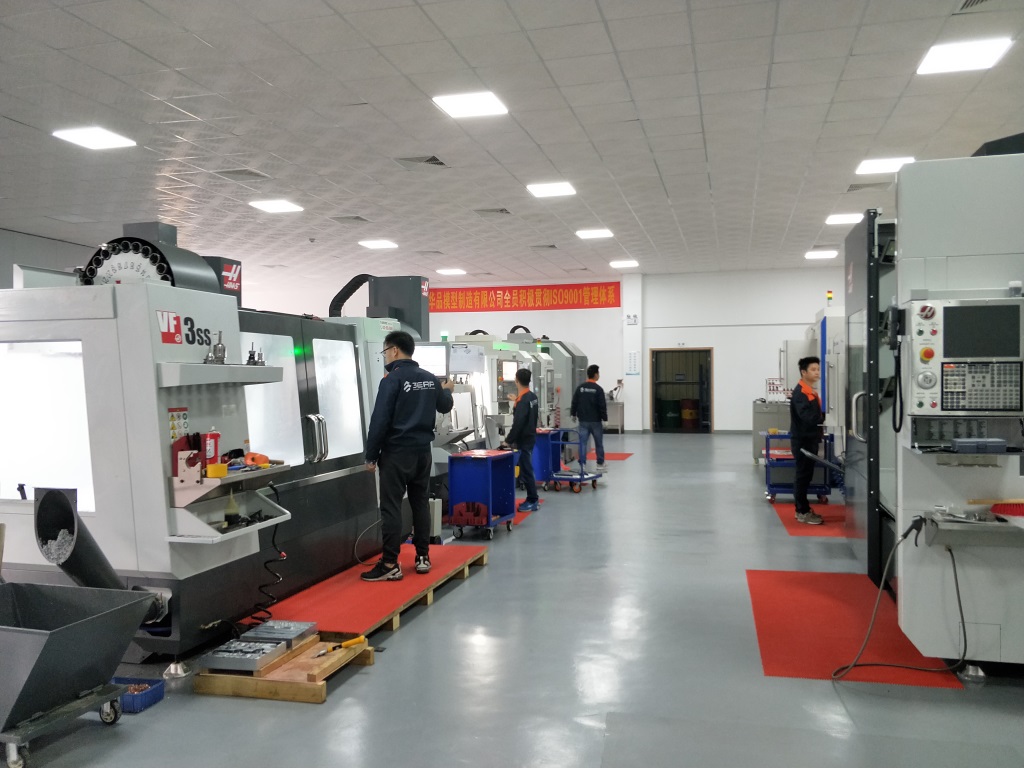 When to combine CNC machining with 3D printing – Tips from 3ERP

The statement from the company’s founders, Brian & Bram, reads:

3D Hubs’ mission is to make manufacturing easier and more accessible. Since we started we have produced more than 1.7 million parts for customers through our online platform and global network of manufacturing Hubs. We’ve noticed that as our platform has improved over the years, the customers who order most often are businesses. As we discussed back in February, it has become more and more essential for 3D Hubs to deliver a highly reliable and consistent manufacturing service to our customers.

Implications of the Switchover

As of October 1st Fulfilled will be the only option for ordering parts on 3D Hubs. Additionally, the company will discontinue the following services:

The company also suggested that users wanting to print their objects in the future can visit the ‘Talk Maker Forum’ so that they can connect with local makers. However, the company is clear in stating that this is not proper replacement for the peer-to-peer platform.

While the move is motivated by statistical data on their part, it can’t help but carry faint echoes of what Makerbot did a few years ago (to disastrous effects). Having built their first 3D printer models using the community as an ‘open-source’ venture, they switched to closed-source. This enraged a large portion of their entire community and led to a crash in their revenue.

At this point, 3D Hubs is going forward with a potentially risky new direction. It will remain to be seen what the future holds for the company. 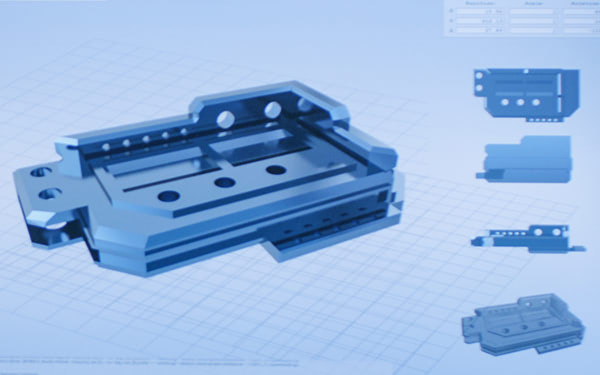