“Is there life on Mars?”, sings David Bowie in his 1971 song. More than forty years and a lot of discussions later scientist J. Craig Venter seems to come with a very useful statement about this subject: it could soon be possible to print DNA from Mars. 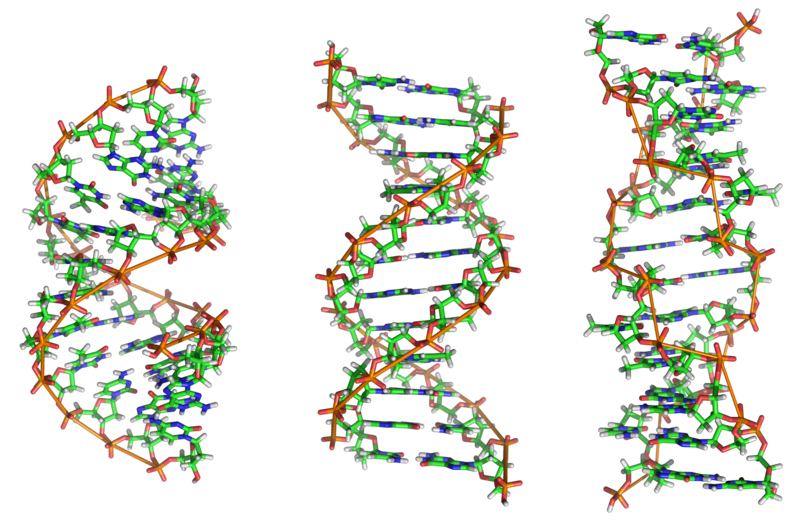 The scientist says he is very confident that life once thrived on Mars and that it could still exist there today. He think scientists will soon be able to design and print synthetic organisms using computer software as well as biological 3D printers. “If we can beam them back to Earth we should be able to reconstruct their genomes,” he says. “The synthetic version of a Martian genome could then be used to recreate Martian life on Earth.”

He thinks it will be made possible with the help of a robotically controlled genome-sequencing unit in a probe, which can be sent to other planets to read the DNA sequence of any alien microbe life that may be there. Will this not go a little too far? He writes: “my greatest fear is not the abuse of technology but that we will not use it at all.” Scientists will need to do a lot of research before they can mass-produce entirely synthetic organisms, but the scientist believes the potential could be huge.

With his team at the J. Craig Center Institute in Rockville, Maryland he’s building a digital-biological converter. This converter has to convert biological information into digital information like a “reporter”. “We found a way we can move proteins, viruses and single human cells at the speed of light,” Venter says in The Sunday Times. “We can digitize biology, send it at the speed of light and reconfigure the biology at the other end.”