‘3D printing guns’: it’s kind of a debate – and Philadelphia mingles. In this US city it could soon become illegal to manufacture a gun using a 3D printer. City Councils Public Safety Committee has approved a bill that will ban the use of 3D printing technologies whilst making firearms in Philadelphia. 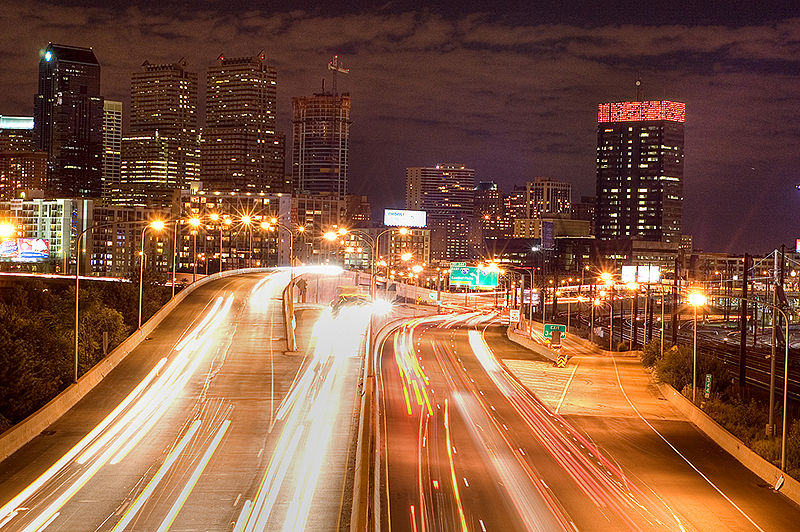 Councilman and sponsor of the bill Kenyatta Johnson says about this: “you can use certain types of plastics and certain types of other material to replicate anything. What will happen if someone used one of these 3D printers on a personal use, which we are seeing now, to create an actual firearm? That could be something that’s catastrophic.”

The councilman said he just wants to regulate their use in the manufacturing process of guns. “If that type of technology gets into the wrong hands… I mean, you only need one or two shots.” In addition, he said one of the concerns is that plastic guns might get past metal detectors and security systems.

Francis Healy, who is a Philadelphia police captain and a special advisor to police commissioner Charles Ramsey, has told the City Council: “while these guns were made of hard plastic and are often very crude at this point, several versions have actually been able to function effectively.” He said the Philadelphia Police Department supports its passage into law. If this law would be enacted, it could be among the first in the country.