There is a possibility that 3D printing will soon be integrated in retail stores. Tesco’s IT Chief Mike McNamara thinks that in a few years there could be a 3D printing service, whereby shoppers can order certain basic items and have them printed out on-demand. 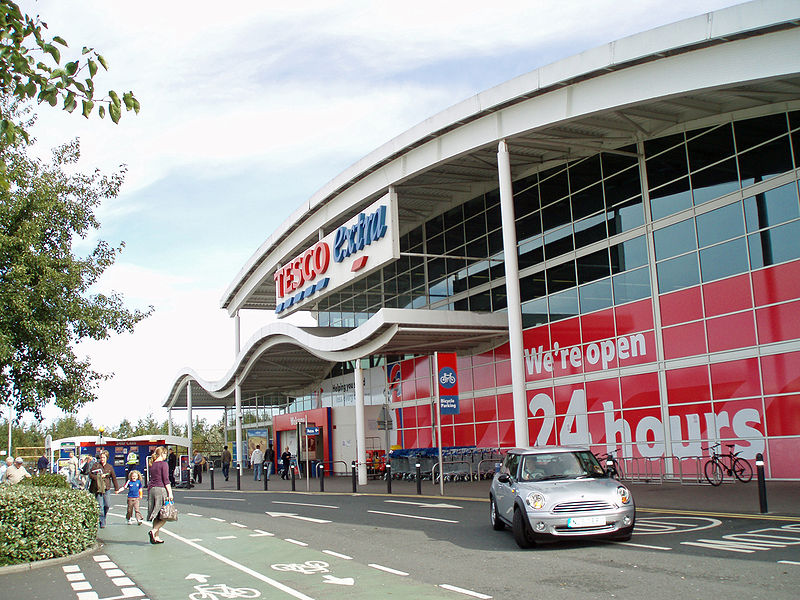 “It’s still in its infancy, it’s been around for a few years, but it’s getting cheaper, it’s getting a little bit easier, it’s getting a little more flexible than it has been in the past,” says McNamara in an interview with V3. “I think over the next few years you will see 3D printing in shops, because for the missing hose from the vacuum printer, you can print them in the time that someone enters the store, does a bit of shopping and leaves the store. So I can definitely see that being part of the retail offering in the none too distant future.”

3D printing might have an impact on the business of retail stores. Think about this scenario: people could simply buy a 3D printer and print out everything they need at home, with the result that they never have to visit a supermarket anymore. Is this realistic or exaggerated? The Tesco IT Chief chooses for the last option. He is not concerned about losing customers because of the 3D printing revolution.