Home / News / How to Create a Costume Using 3D Printing 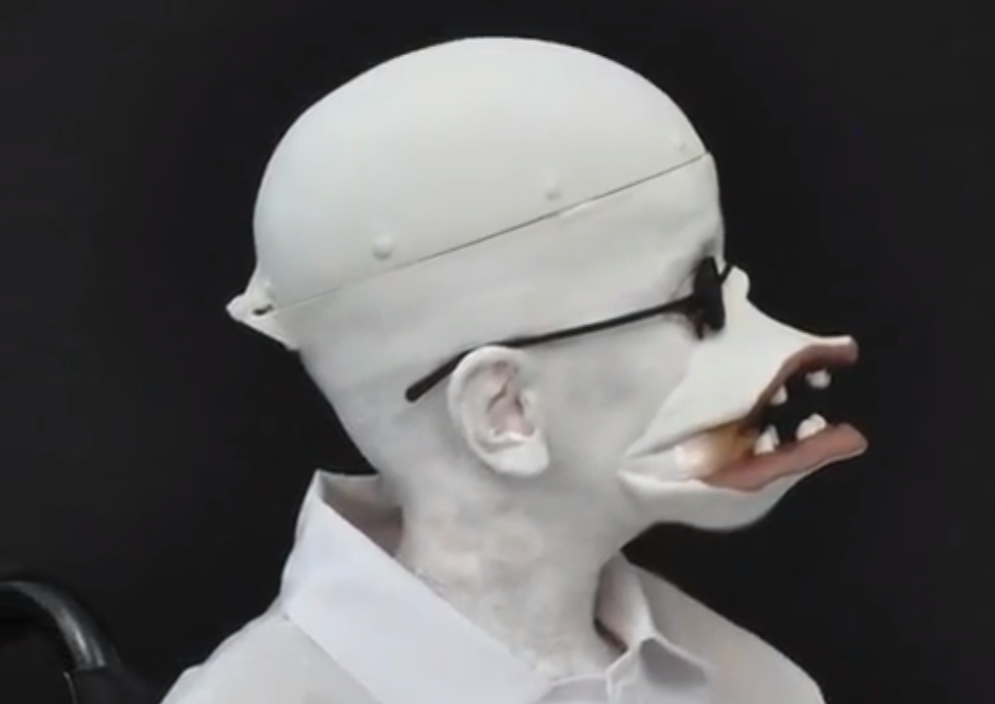 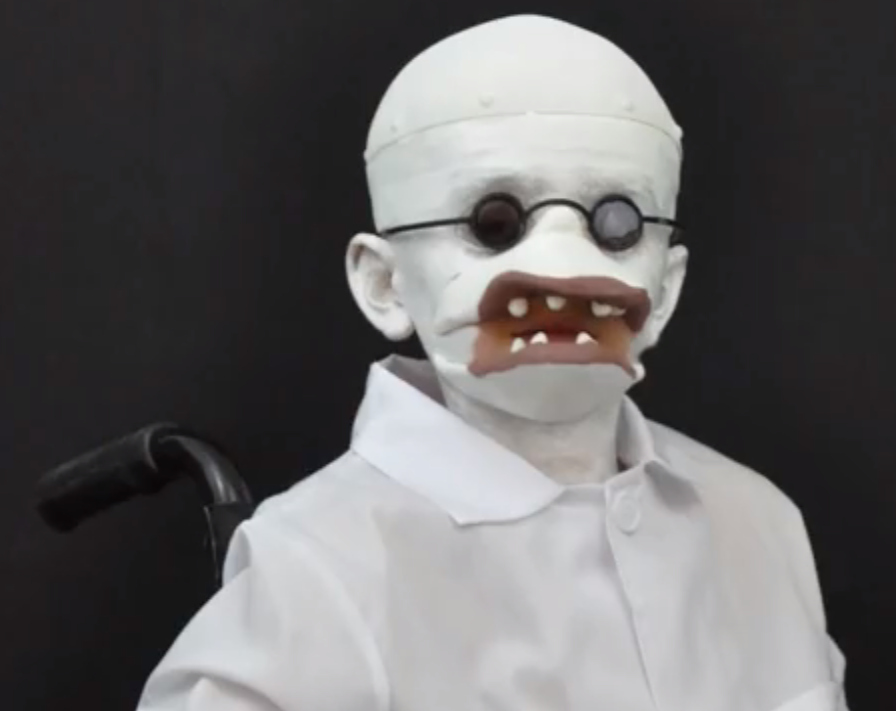 So how did they do this? Well, at first, a 3D scanner scanned the face of the boy. The machine scanned every little part of the face, so the computer got a detailed view of what the boys face looked like. After this the scan data of the face were merged and cleaned in order to create an accurate version of the boys face. When this was done the fun part began: digital sculpturing. In the computer program users can make a face as weird and odd as they want, for instance by adding a beak to the mouth and color the whole thing using extraneous colors, like the NeoMek team did. After this they hollowed some parts a little more and then came the printing. As you can see, with the addition of a little make-up the boy looks completely bizarre.

If you want to try it out yourself, check out the video or visit their website NeoMek.