As a company, Nano Dimension always generates quite some buzz every time it makes procures a major deal. The company has previously applied its expertise to fields as diverse as aerospace, defence and even cannabis inhalers. This time they are supplying printers for another company from their native Israel to work on solar panel production.

Generally, the Dragonfly 2020 has been used to make Printed Circuit Boards. It enabled many company to print their own PCBs on-site, in their own facilities. The Dragonfly deploys and sinters nano-inks to carve out the small, subtle shapes that go into circuitry production. The printer has been available for delivery since Q2 2017. The company has not disclosed the price of the Dragonfly 2020.

This isn’t the first time someone has proposed cooperative future between solar energy and 3D Printing technology. As far back as 2011, there was optimism for 3D printed photovoltaic cells. Even though no viable 3D solar cell was available, many commentators touted the potential of far more powerful cells. This is due to the difference between flat PV cells and layered ones.

Researchers at MIT have argued that not only can 3D printed cells absorb 20% more light, they are also cost-effective in the long run. This cost reduction is the result of a plethora of factors ranging from eliminating the need for external production facilities, shipping and inefficiencies in material wastage.

With various companies like Elon Musk’s Tesla promising cheaper solar panels and advocating for renewable energies, it’s only a matter of time before the confluence of both technologies pays off. It appears as if Nano Dimension is trying to catch a wave at its crest and place its machines as the gold standard. 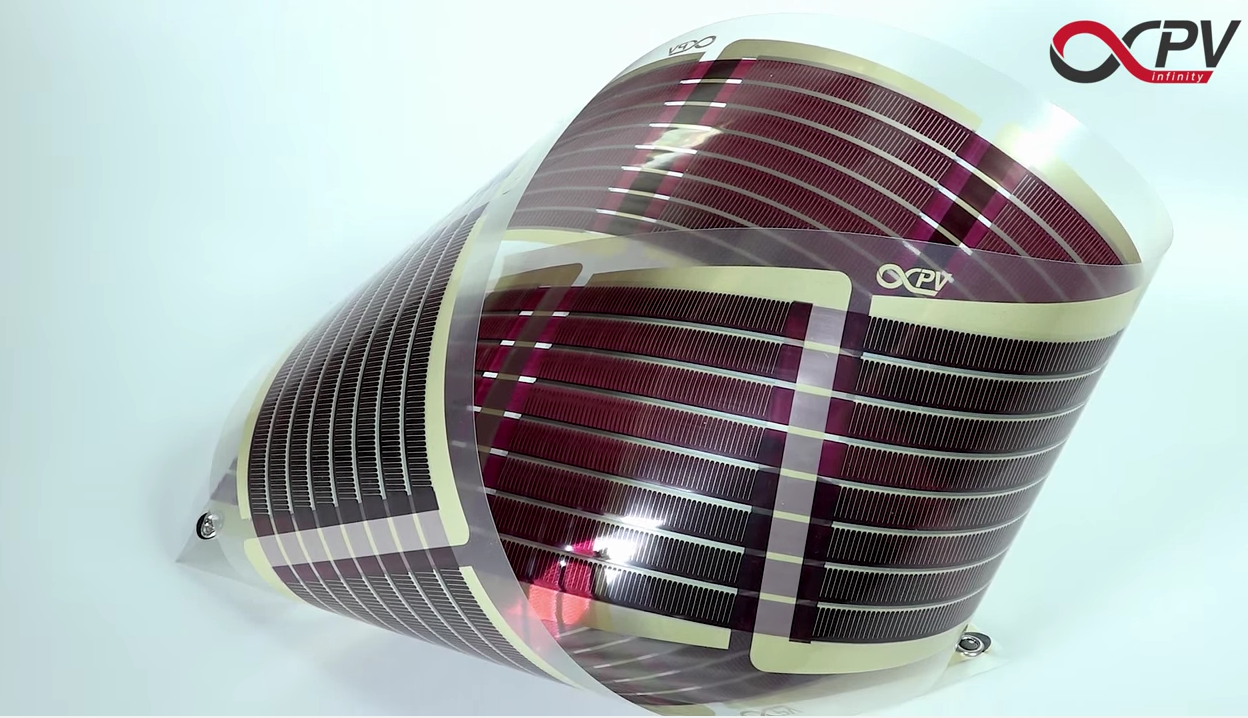