A few weeks ago General Electric announced that the FAA (U.S. Federal Aviation Administration) cleared their first 3D printed part to fly. The fist-sized T25 housing for a compressor inlet temperature sensor was fabricated by GE Aviation and will be retrofitted to over 400 GE90-94B jet engines on Boeing 777 aircraft.

The laser sintered housing protects the compressor inlet temperature sensor’s fine electronics from icing and damaging air pressure inside the jet engine. Certification means that this part is now suitable to be mounted into commercial jet engines from GE. 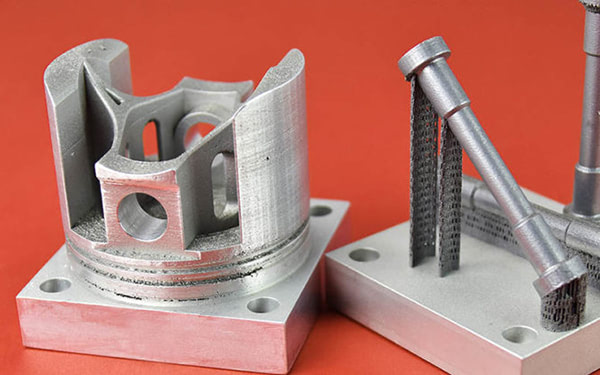 GE is currently partnering with Boeing to install this new part in over 400 of its GE90-94B engines used on the new high-tech Boeing 777 aircraft. 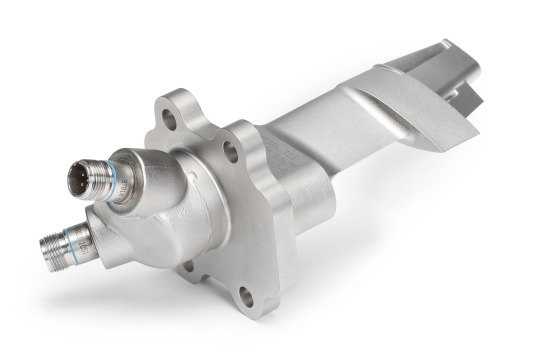 Naturally GE Aviation is not stopping on a single part. Here is a video from GE Aviation on their next part to be installed into LEAP jet engines, the 3d printed fuel nozzle. This 3d printed part is five times as durable as regularly produced one, 25% lighter, runs cooler because of internal cooling structures, only one part instead of 18.

We got the final design last October, started production, got it FAA certified in February, and will enter service next week. We could never do this using the traditional casting process, which is how the housing is typically made.Jonathan Clarke, program manager GE Aviation 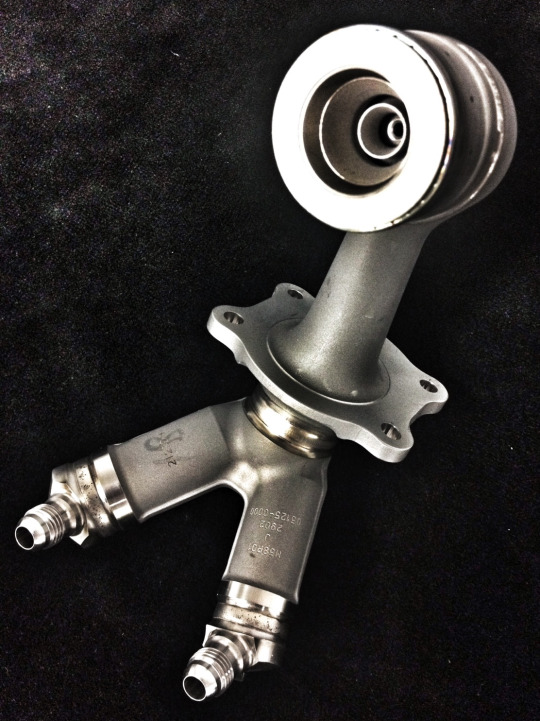 You can get more information about this certification here

About the author | Lav Radis
Entrepreneur and 3d printing enthusiast from Croatia. Blogging about 3d printing and digital manufacturing since 2011. 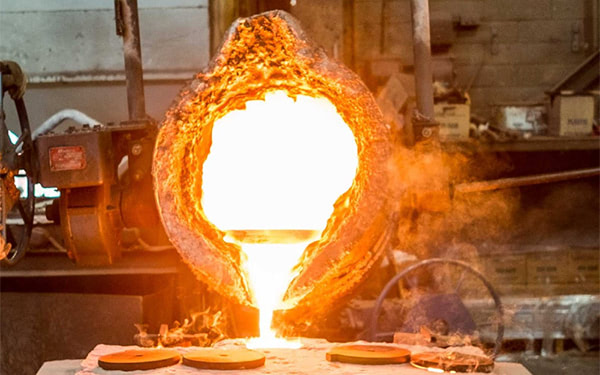