Steven Hetts, interventional radiologist at UC San Francisco, and Nitash Balsara, a professor of chemical and biomolecular engineering at the University of California, Berkeley, are working on a 3D printed sponge that catches excess drug molecules in a patient’s bloodstream. This advent could help with treatments like chemotherapy, after chemicals have passed through the target area.

The 3D printed sponge has the ability to decrease the negative side effects of chemo treatments. It also allows for a higher percentage of drugs to be present during the treatment phase, allowing patients to better combat cancer. Chemotherapy is quite poisonous to healthy organs and can be difficult to control in the cardiovascular system. This allows doctors to regulate it chemical properly. While the project was originally a treatment for liver cancer, it appears it can apply to other tumors just as well.

“An absorber is a standard chemical engineering concept,” Balsara said. “Absorbers are used in petroleum refining to remove unwanted chemicals such as sulfur. Literally, we’ve taken the concept out of petroleum refining and applied it to chemotherapy.” 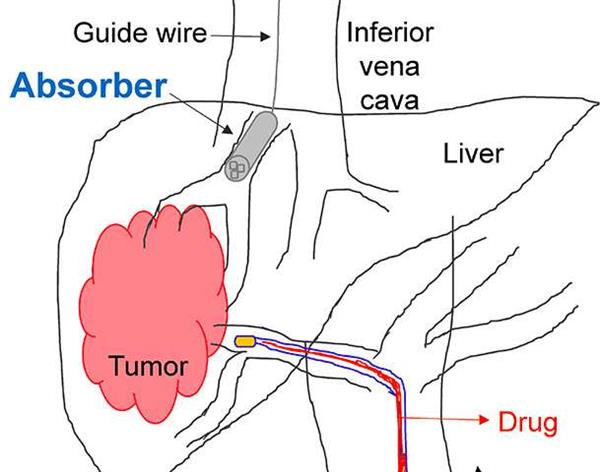 The effects of chemotherapy include nausea, fatigue, hair loss, and ulcers, among many others. Many symptoms result from excess drugs making their way into the bloodstream, reaching organs unrelated to tumors. Thus, the scientists devised a drug-absorbing polymer based sponge that acts as a cylinder in the blood vessels. Surgeons can insert these 3D printed sponges into the affected area through a wire, like a stent. It stays there for the amount of time it would take to apply chemo, usually a few hours.

3D printing the sponges provides a few unique advantages. Firstly, the customisation means doctors can fit it to the exact shape and diameter of the patient’s veins. Fitting the size and shape is important, as otherwise, the drugs would pass through. The 3D sponges are yet to be approved as a medical application.

“This is a first level in vivo validation that yes, this device will bind up drug in the bloodstream. But extensive animal testing is not the next path; the next path is getting conditional approval from FDA to do first-in-human studies, because it is much more realistic to test these in people who have cancer as opposed to continuing to test in young pigs who have otherwise healthy livers.” Hetts says. “Because it is a temporary device, there is a lower bar in terms of approval by the FDA.”