HP has just announced a new pilot program with the aim of creating and testing advanced antibiotics. The program will be in partnership with the CDC to battle anti-microbial resistance in various strands of bacteria. HP will provide its D300e Digital Dispenser for the production and proper analysis of the new medicines. The partnership is vital, for not just HP and the CDC, but many other institutions as well.

Since antibiotics have to improve constantly to keep up with antibiotic resistant bacteria, which keep developing immunity. This cat and mouse game is a big issue in the medical community, causing constant research and production. The industrial 3D printers that HP has developed allow for researchers to quickly sample and test new configurations for potential cures. 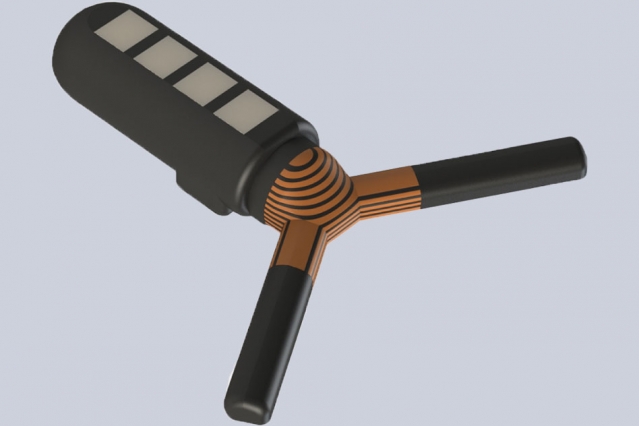 The machines the CDC are using are fluidic printers that do not use solid materials. HP’s devices dispenses small quantities of materials for drug discovery at the pico and micro scale. Research into microbiological structures benefits from the ink and microfluid style of material deposition. 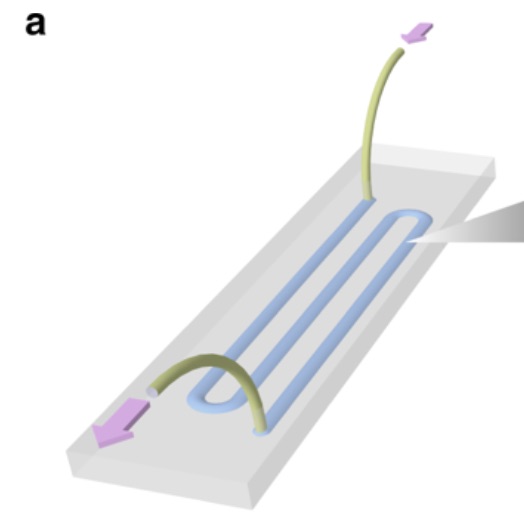 While the CDC is using the machines themselves, they are also providing the 3D printers to various other companies. They have set up an Antibiotic Resistance (AR) Lab Network across various regions in the US. California-based pharmaceutical company Gilead is also using the HP 3D Printers to develop tests for drugs against diseases such as the Ebola virus.

This presents an advancement for an international public health issue as it prevents the proliferation of multiple diseases. Although it’s doubtful the research will provide an enduring cure, it does allow pharmaceutical developers to produce medicines at faster rates. 3D printing antibiotics will also speed up the testing for potential detection of immunities.