Designer Jun Kamei has recently unveiled his newest work of biomimicry: an underwater breathing apparatus. Unlike ordinary oxygen tanks the purpose of the Amphibio is to mimic the action of gills. As a result, they let through oxygen, whilst keeping out water. Currently, the conceptual version is ready and printed but not fully functional. It separates water and oxygen just fine, but the gill still requires tinkering.

Kamei calls it a “gill garment for our aquatic future“. The gill appears to be as much an environmental statement as it is an invention or item of clothing. He states on his website: “Designed for a future where humankind lives in very close proximity with water,  it provides daily comfort to people who spend as much time in the water as on the land.” 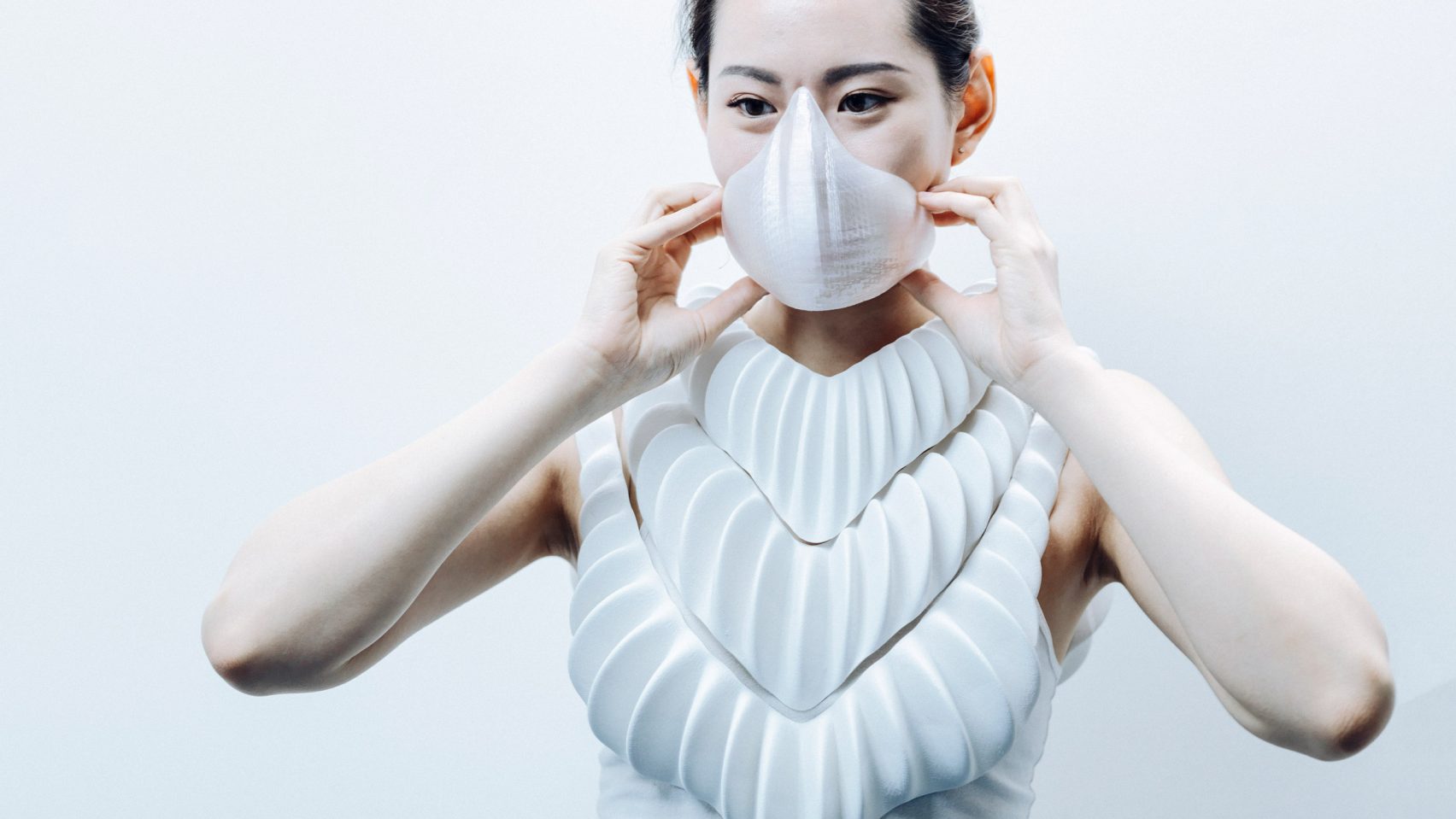 Amphibio is a two-part 3D-printed accessory, consisting of a gill and a respiratory mask

Kamei designed and 3D printed the structure and turned it into a functional accessory. It’s not in its final form and the patent is still pending, so there is quite a way to go. However, the general concept appears to work as Kamei has demonstrated.

Check out a video by Kamei that shows the gill in action while measuring the oxygen concentration:

Jun Kamei specializes in biomimicry, a style of design that has seen quite a boom thanks to additive manufacturing. The Amphibio is made out of a special porous hydrophobic material. Due to its material structure, it deters water while replenishing oxygen and dissipating CO2. The designer took inspiration from the gills of water diving insects.

3D printing allows for the exploration and manufacture of a whole host of new shapes and designs. Naturally, a new wave of designers, engineers and artists like Jun Kamei are taking full advantage of this ability. We previously reported on MIT’s work with bio-movement mimicking magnets. Functional designs that tend to operate like and take inspiration from nature might be a great way to produce new and fresh ideas that are out of the box in terms of their approach. 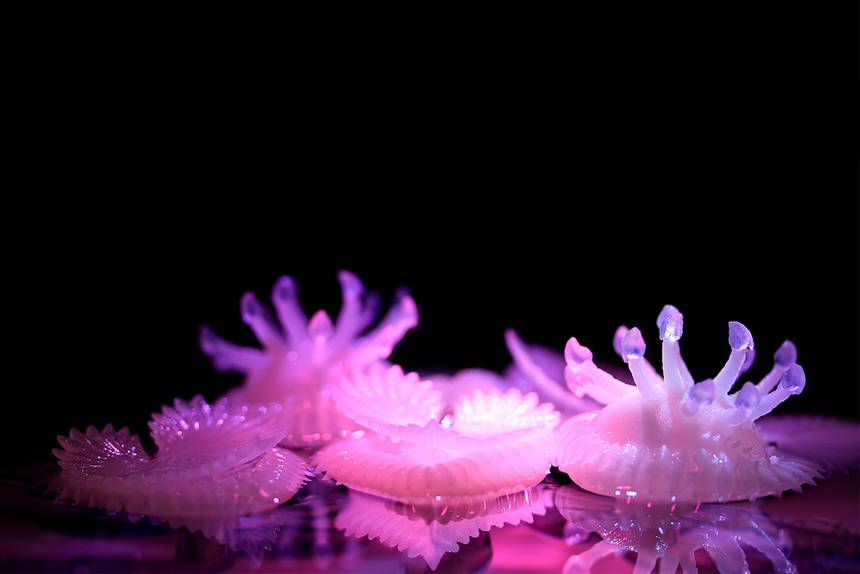