Toronto start-up Genecis has developed a novel new way of harnessing microbes to turn food waste into bio-plastics. The process creates PHA plastics that can then serve as material for multiple applications like toys, flexible packaging, 3D printer filament and medical appliances. The project could serve as a sustainable approach to producing high quality thermoplastics.

Polyhydroxyalkanoates (PHAs) are high quality biodegradable polymers that a bacteria can produce upon metabolisation. They can potentially serve as thermoplastics as well since they have desirable chemical properties. Additionally, they are easily recyclable as well, unlike many other bioplastics. While regular plastics degrade at a glacial timescale, PHAs can take a year on land and 10 under water. This is a massive improvement for environmental standards, even if it’s not perfect. 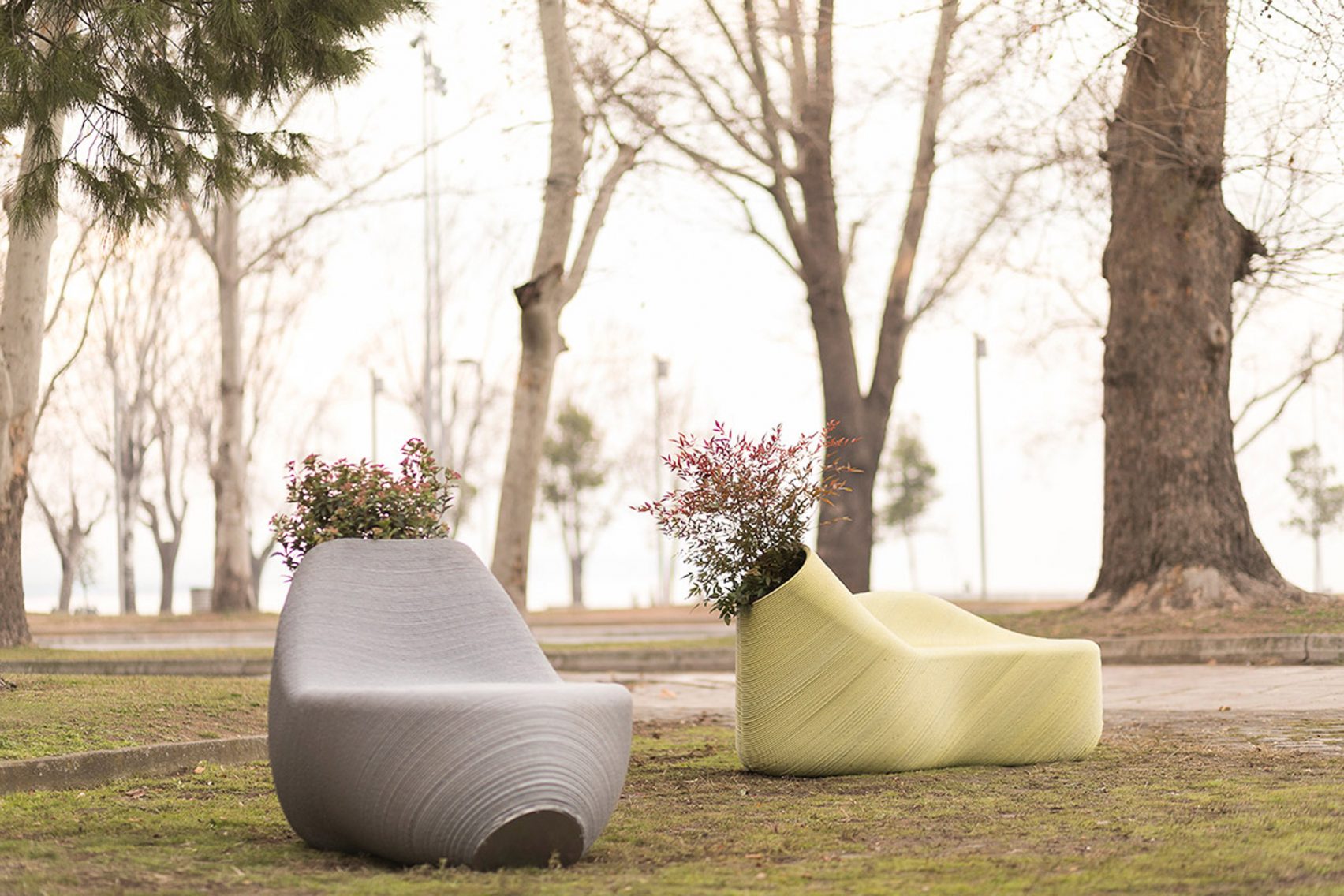 “Many people throw bio-plastics into the recycling bin rather than the compost, but if it’s not a thermoplastic, it can’t be remoulded,” said founder and CEO Luna Yu. “This disrupts the physical properties of new recycled products — they will end up falling apart.”

There are 3 steps to Genecis’ PHA production technique. To start with, they employ various types of anaerobic bacteria that break down the food waste into their base components like fatty acids. This operates much in the same way as the process in our stomachs. In the next phase, they mix the fatty acids with a culture of aerobic bacteria that can produce PHAs in their cells. The first phase operates without oxygen while the second includes it. In the final phase, they break open the cells so they can collect and purify the plastic.

The process can be as quick as under a week and costs less than traditional methods of producing PHAs. This is especially impressive considering that Genecis are new a student start-up comprising University of Toronto engineers and graduates. Despite their relatively short time in the field (2 years), they have procured $330,000 in prize money from start-up competitions.

The company will open a demonstration plant later next year where they say they’ll be able to convert tons of plastic. Currently, the company is fine-tuning their process and creating the best possible environment for the process. This includes setting factors like setting the pH level temperature and amount of food that results in the best yield.

“Our goal is to create the highest value from organic waste,” said Yu. “Soon we will be able to synthesize speciality chemicals and other materials from organic waste, all at a lower cost than traditional production methods using synthetic biology. It’s an exciting time for us.”