Due to its intrinsic properties, scientists all over the world are racing to derive new types of objects from graphene. Creating graphene is a complex, expensive process and only ever results in small volumes. Still, combinations with other substances provide researchers with many avenues for materials with unique properties. Case in point: Brown University’s new graphene seaweed composite, which forms a smart material stronger than steel. 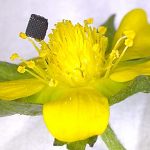 The research paper is actually about fixing the issue of fragility in hydrogels by adding sheets of graphene oxide. As a result of these experiments, researchers found that the addition of GO nanosheets can make any material capable of becoming stiffer or softer in response to different chemical treatments, allowing the substances to react to their surroundings in real-time. The material researchers derived from seaweed is called alginate. It forms a mixture that repels oils and, once it undergoes stereolithography, it becomes harder than steel.

“One limiting factor in the use of alginate hydrogels is that they’re very fragile — they tend to fall apart under mechanical load or in low salt solutions,” said Thomas Valentin, a Ph.D. student at Brown’s School of Engineering. “What we showed is [that] by including graphene oxide nanosheets, we can make these structures much more robust.” 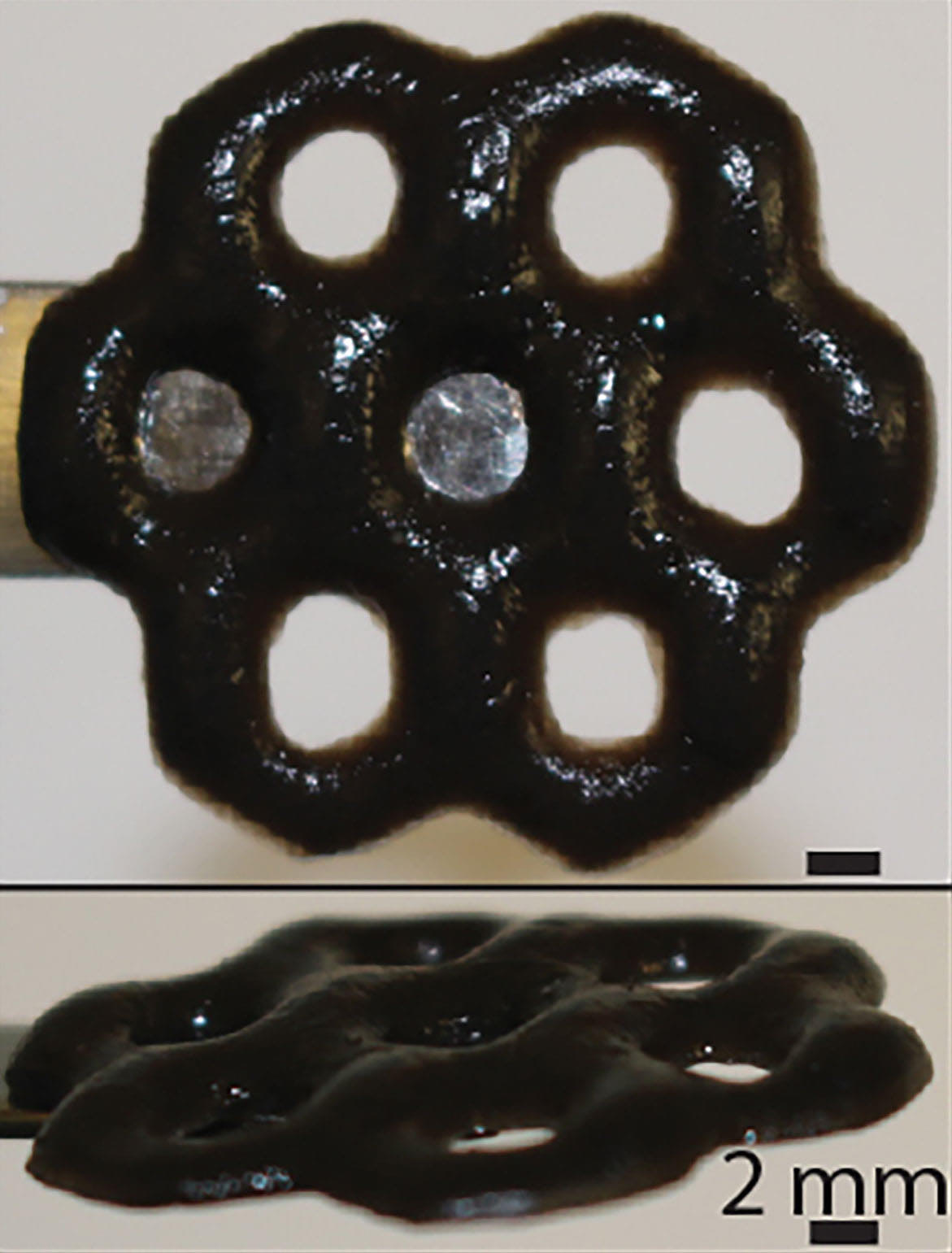 The additional stiffness enabled the researchers to print structures that had significant overhangs. An alginate mixture alone would have made this difficult due to its fragility. Additionally, despite the increased stiffness, the alginate-GO retained its ability to react to external stimuli much like alginate can on its own. The researchers demonstrated that, when bathing the materials in chemicals that remove its ions, the mixture swells up and becomes much softer.

The materials regain stiffness upon restoring their ions through exposure to ionic salts. Experiments showed that the materials’ stiffness could be tuned over a factor of 500 by varying their external ionic environment. This gives it a sort of 4D printing aspect as well, as it can react to various stimuli and thus take on new purposes by altering its stiffness.

Previously, a team of scientists created another graphene and seaweed derivable mixture for water filtering processes. This project put the ionic capabilities of a similar seaweed-based alginate, iron and GO compound to tremendous use. The resilience of the material and its ability to block out oils and metals make it ideal for ocean-clean up. The graphene seaweed composite has a ton of other potential applications considering all of its traits like conductivity and stiffness. We can’t wait to see what new applications researchers discover next.