In the world of 3D printing, the word photopolymer gets (increasingly) thrown around a lot. But what is a photopolymer, really? Yes, it’s a liquid that’s ‘cured’ into a solid via light, but what makes it do that? Here, we’ll discuss the polymerization process and the two primary ingredients of photopolymers: monomers and oligomers. Additionally, we’ll cover some some Dymax Bomar® oligomers that display excellent traits for use in 3D printing resins.

The 3D printing industry has come to a point that the technology is ready for a next step while the real progress now needs to be found in the materials. Manufacturers are striving to create new, higher quality printing materials that overcome problems with deformation, have superior surface quality, and provide better mechanical properties. When the industry is successful in addressing these problems, 3D printing will be deployed used not only for rapid prototyping but also for rapid manufacturing of final products.

Photopolymers are ready for this next step. They are used for 3D printing Inks & Resins in Stereolithography (SLA), Digital Light Processing (DLP), and 3D Inkjet applications. So what is this exactly? 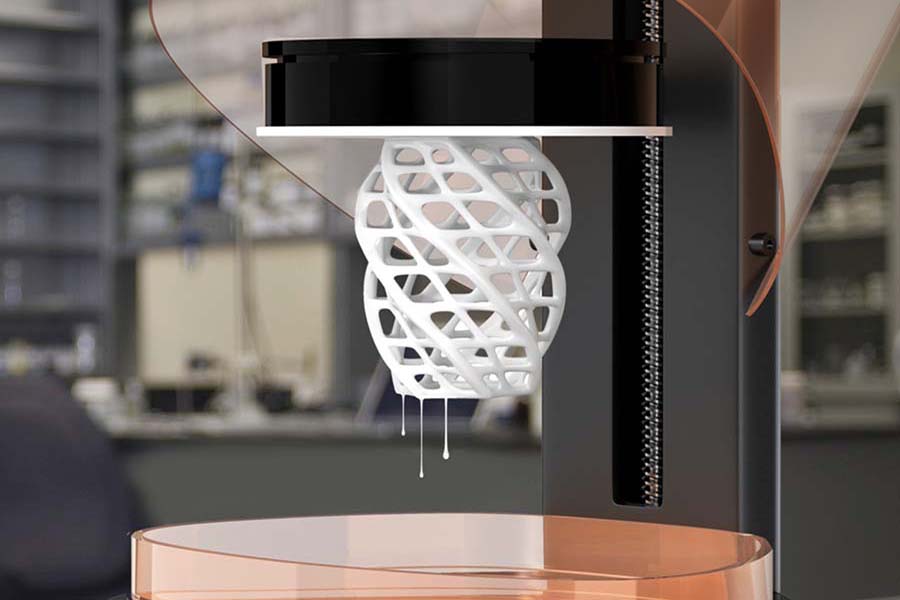 Photopolymer resin formulations are usually close to one-part monomer and one-part oligomer, though they often have slightly more monomer to lower the viscosity to desirable levels. Additionally, a small percentage of photoinitiator molecules are added to the formulation to catalyze the UV curing process. Curing is when polymerization occurs as the monomer and oligomer molecules become crosslinked, causing the resin to solidify.

The mechanical properties of a photopolymer are determined by the interaction between the monomer and oligomer molecules, so changing the oligomer in a resin can greatly affect the flexibility, chemical resistance, or tensile strength of parts made from that photopolymer resin. Some traits of oligomers that are ideal for 3D printing include low shrinkage, thermal stability, and high tensile strength, so Dymax has selected several of their Bomar oligomers with those characteristics that they recommend for 3D printing formulations. Their material scientists can help clients choose the best Bomar oligomer for their specific application, whether that be flexibility or fast printing. 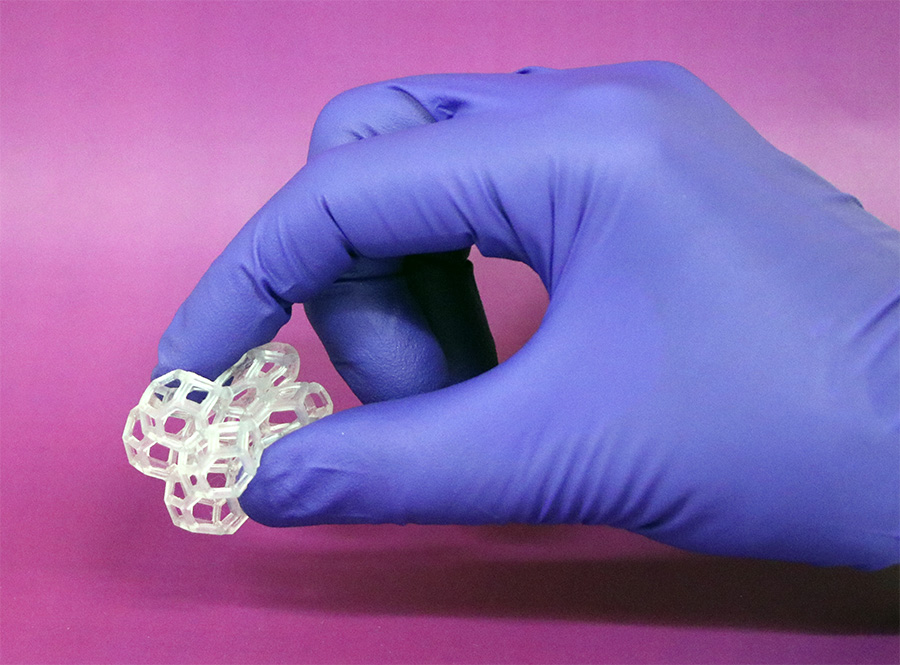 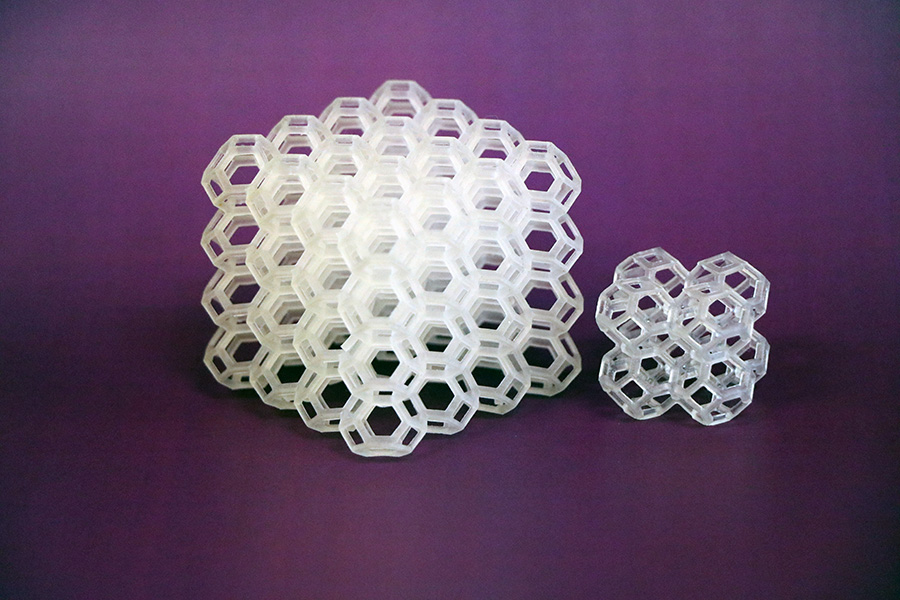 Certain applications are just too specific for an off-the-shelf resin, so Dymax offers many Bomar oligomers that can be combined with their wide selection of monomers and additives into an infinite number of custom formulations.

Would you like to learn more about Bomar® Oligomers for 3D printing? 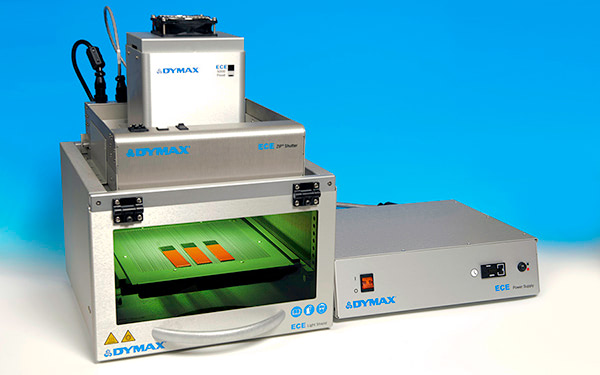 We would love to hear from you! Please contact — service@3dprinting.com — for any questions or complete the form below and we’ll answer you as soon as possible.