Prodways has just unveiled its SolidscapeDL DLP printer and all-new photopolymer resins: EmeraldCast, DiamondCast, and ProtoCast. The new 3D printer and materials are ideal for high-precision jewelery production using their own MovingLight technology. This advent is further proof that the company is placing itself squarely as the largest provider of jewelery 3D printers.

The SolidscapeDL promises high speed manufacturing and “smarter, more efficient, beautifully precise and profitable” production, according to Prodways. In acquiring Solidscape from Stratasys, Prodways inherited their 20 year expertise in designing and manufacturing high-precision 3D printers capable of producing objects with wax patterns, especially for lost wax investment casting and mold making applications. It will be interesting to see the capabilities of the SolidscapeDL once it’s on the market later in the year. 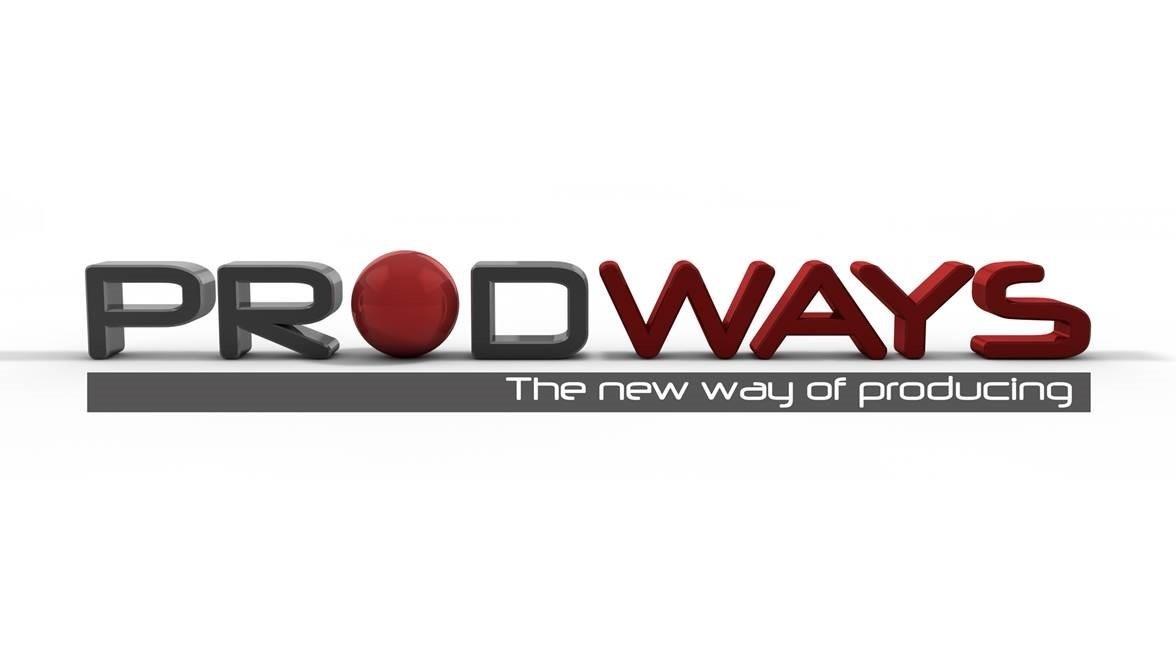 The recent increase in production and releases is part of the company’s plan to be the big name in jewelery systems. Prodways announced that they want to take direct 3D printing usage in the global jewelery production from 10% to 50% in the next 5 years. Their company and subsidiary integration makes them capable of producing software, hardware and materials so it’s clear they’ve go an upper hand in achieving this goal.

SolidscapeDL will be available for purchase in the 2nd quarter of 2019. Till then, it will also make its debut at the Vicenzaoro tradeshow in Vicenza Italy between January 18 – 23.