During this week’s TechCrunch Disrupt in New York, a 3D printer to print out make-up in any desired color made a huge impression on the audience and media. Harvard Business School graduate Grace Choi is the person responsible for making this printer, which has the ability entirely disorganize the make-up industry. Choi: “The make-up industry makes a whole lot of money on a whole lot of bullshit. They charge a huge premium on something that technology provides for free. That one thing is color.” 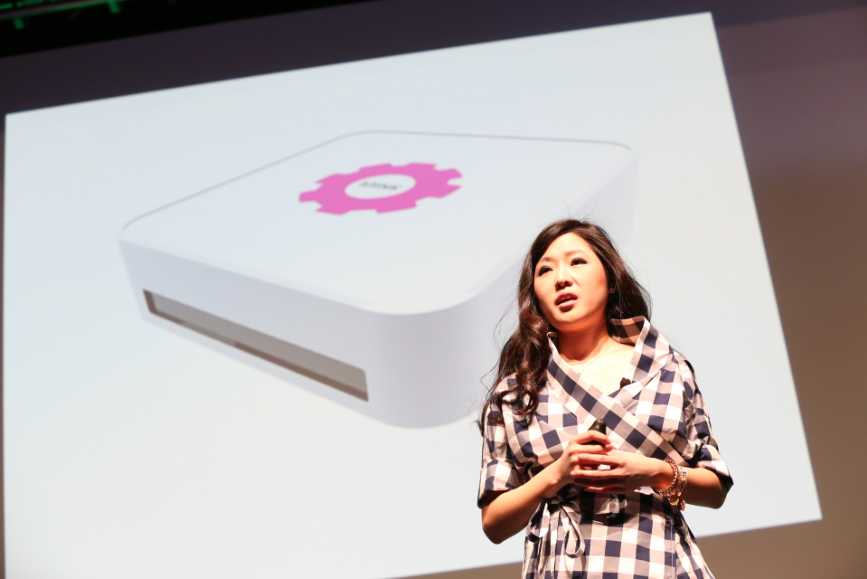 What she means is that make-up can easily be made using the ink from normal color printers, which almost everyone owns. The ink of a color printer is actually the same ink that is being used in the beauty industry and it is FDA-approved, says Choi. She therefore designed her own make-up printer, which she calls the Mink. With this 3D printer a user can pick a color in a picture to select its preferred color for make-up articles.

It works as follows: if you see a great color anywhere, for instance at a friend’s wall, then you could just make a picture of it. You do this by using the camera on your smartphone to turn it into a picture. On the computer you could then find out the exact code of the preferred color, or: the preferred pixel. Thereafter you could just use a printing program to print out this color and use the Mink 3D printer to 3D print your own make-up. Obviously, the same thing goes up for online pictures. 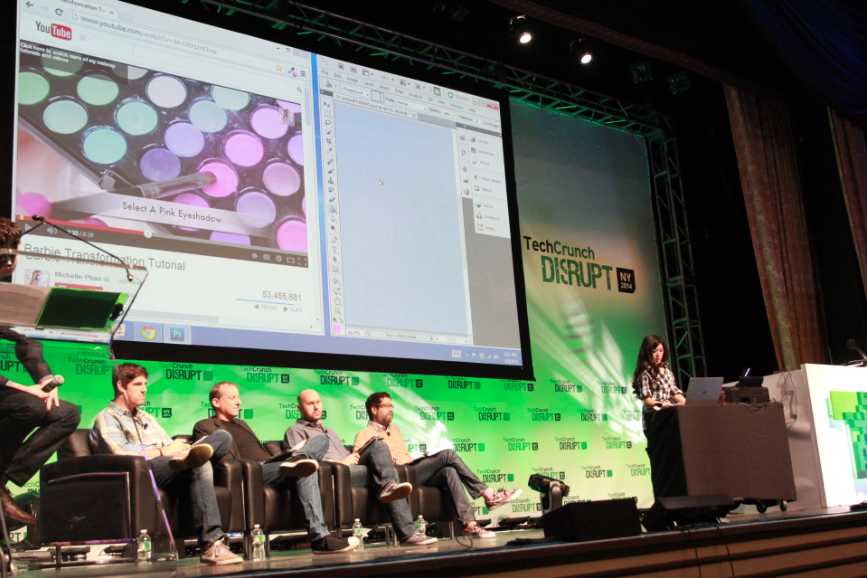 Choi stated users can use the printer to print out blush, eye shadow, lip gloss or any other make-up type. The Mink 3D printer will be priced less than 200 dollars – according to TechCrunch’s blog post. On the New York conference, she said the Mink enables the web to become the biggest beauty store in the world. “So we’re gonna live in a world where you can just take a picture of your friend’s lipstick and just print it out,” she said. The target group of Choi’s brand will be girls from 13 to 21 years old, because they are not yet bound to certain make-up brands.

In the TechnCrunch blog post she further declared: “The inkjet handles the pigment, and the same raw material substrates can create any type of makeup, from powders to cream to lipstick. Implementing this ability on the Mink is not hard to do, it’s actually more of a business decision. What we’re doing is taking out the bull shit. Big makeup companies take the pigment and the substrates and mix them together and then jack the price. We do the same thing and let you get the makeup right in your own house.”

The Mink is expected to launch later on this year.