Relativity Space has long been a major force in 3D printing rockets, securing major partners like the US military due to their ability to produce aerospace parts quickly and for far lower costs. Now, the industrious start-up has found another partner in Thai aerospace company Mu Space. Relativity will be launching their satellite into orbit on their Terran 1 rocket at the end of 2020. This event will mark the company’s first official rocket flight and a major test for 3D printed rocket engineering.

“I think the most amazing thing is we’ll be able to build a rocket from raw material to flight in under 60 days where traditionally that takes about 18 month,” Relativity Space CEO Tim Ellis said. Famously, Relativity can print a rocket in record time, beating out other competitors. However, major tests of the technology have not yet happened, so there’s still a lot to find out.

“We’re giving them a blank slate and say let’s reinvent the way rockets are built,” Ellis said of his team. “Everything from the supply chain to what the designs look like to how the factory works and is actually produced via 3D printing.”

To celebrate the deal an LED light show on the Pearl building in Bangkok displayed a 3D printed rocket. Celebrations also displayed astronauts waving Thai and American flags alongside the Relativity and mu Space logos. The launch will also be a testing ground for how effective the Terran 1 technology is at carrying the weight of a satellite. Supposedly, A Terran 1 starts at $10 million and can be ready for launch in less than two months.

Mu Space is developing both Low Earth Orbit and Geosynchronous Earth Orbit satellites to fuel smart cities through the company’s Internet of Things devices. It will also allow for situational awareness of in-orbit debris and space junk. Mu Space has more ambitious plans of its own beyond just satellites and the Terran 1 launch. They have stated that they are arranging to colonize the moon with 100 people within the next decade.

“Mu Space is accelerating space technology development in Asia, and we consider the moon as the next explorable body in space beyond Earth,” CEO and founder James Yenbamroong said. 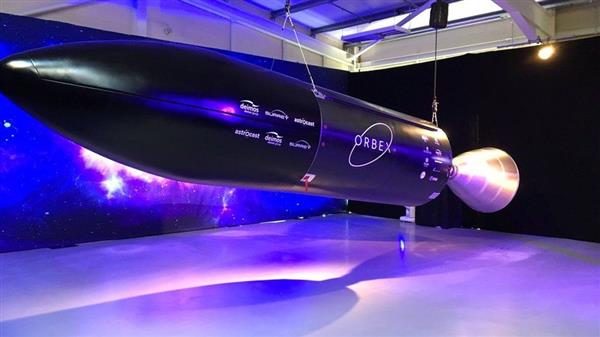