In the 3D printing industry, Kickstarters come and go all the time. It’s an unfortunate aspect of the current state of technological funding within the field. Consequently, the latest victim of a failed Kickstarter is Tiko. Despite raising nearly 3 million dollars, the project fell apart. They announced yesterday that they had cancelled the project. As a result, the company had to back out of production even though Tiko had already sent out 4,100 printers. 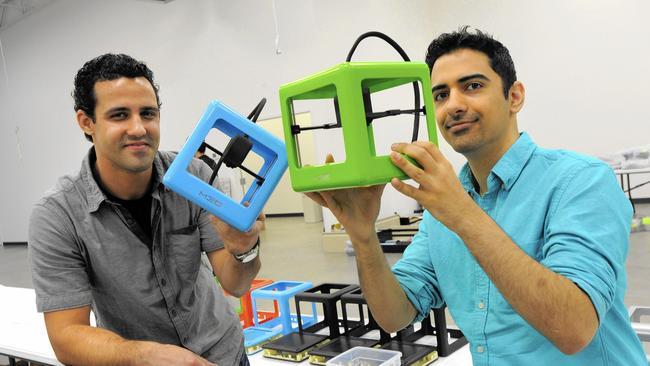 Initially, Tiko’s plan was to specialise in $179 “unibody 3D printers”. This meant Tiko designed its printers to be a single piece frame. As a result, it would have been cheap whilst also being easy to assemble and disassemble if needed.

In a statement, Team Tiko stated that their biggest mistake was ordering in bulk. As a consequence, they now had to commit to far too much inventory. By the time that design flaws occurred, they had already committed far too much time and money to back. In the end,  the company noticed these key flaws far too late for it to matter. Thus, the company had to close.

However, there is a glimmer of hope…

M3D Vows to Pick Up Where Tiko Left Off

M3D has vowed to support Tiko and its backers. In a statement from the company’s representatives, we learnt that the company plans to help Tiko. They want to support Tiko and the 3D printing industry as a whole. Additionally, the statement we received said that they are “offering Tiko’s backers a printer from M3D for $199 that’s available to ship today“.

Michael Armani, the CEO of M3D, has previously voiced his dissatisfaction with the state of crowd-funding. He has admonished the crowdfunding system for being too harsh on start-ups. He argues, that as a result, this creates a toxic environment. This is by no means an isolated viewpoint. For example, the entire ethos behind companies like Indiegogo was to be a less reckless kickstarting platform.

This is all indicative of a wider trend of failed crowdfunding campaigns. Particularly, when it comes to 3D printing, crowdfunding is a mixed bag. Most campaigns fall apart from bad planning and overzealous expectations. Tiko are simply the latest to fall prey to this trend. 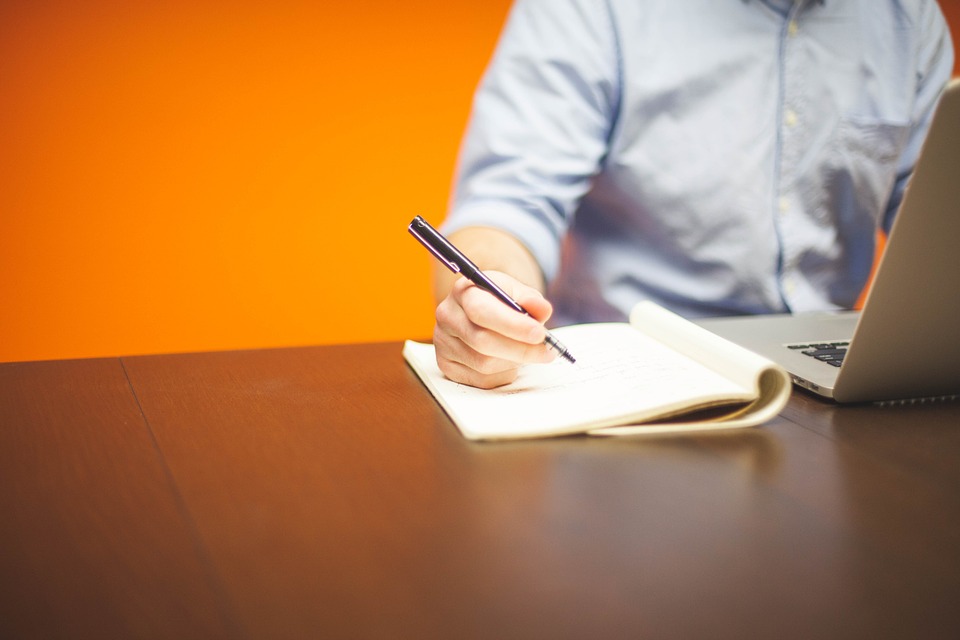