Sometimes it seems as though the 3D printing newsfeeds are a barrage of headlines about affordable metal printers. In keeping with this new trend of announcing cheaper metal printers, we have Xact Metal. Xact Metal recently showcased their XM200 printer. The printer uses a traditional and laser powder bed system to create elaborate metal prints. 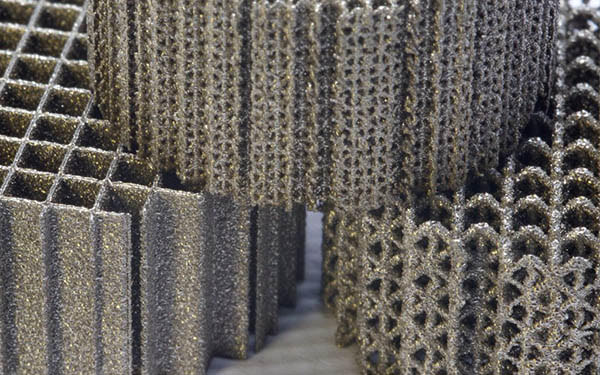 Whereas most laser metal printers use a system of mirrors to direct beams to a powder bed, the XM200 has a different setup. The printer utilises the laser, firing it directly at the material whilst on the platform. The printer uses a moving high-speed x-y scanner while the powder solidifies into shape. The usual format of using mirrors to direct the laser often leads to an inconsistent power level across different areas of the powder bed. The XM200 avoids this.

“It replaces the traditional approach to use galvanometer mirrors to deliver the laser beam to the build platform, which traditionally have inconsistent fusing pretties over the powder bad area.” Said Juan Mario Gomez, CEO of Xact Metal. 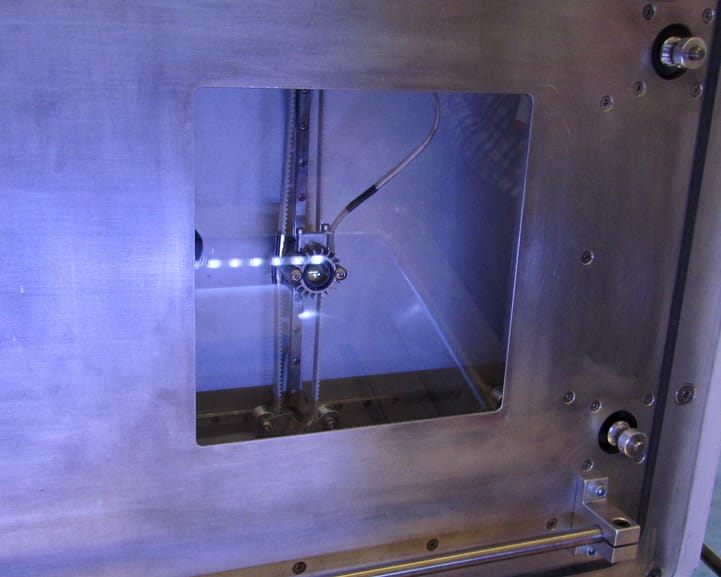 The build chamber system is also noteworthy for its unique system. While the build volume is quite small, this is necessary because the printer requires a controlled gas system. It purges out all the oxygen and fills up the build area with argon (an inert gas) instead.

The printer has a few downsides. For one, it has a very small build volume. This may not fit with the work a lot of company’s want to engage in. Another hurdle with this device is that it requires a very particular power system. It uses a 3-phase 220 Volt power input.

Xact Metal, as a company, is only one year old so it’s still early days for this manufacturer. A cadre of students built up the company with the aim of introducing a multi-material metal printer to the market. Their first foray into this field appears to be a very economical device ($120,000 puts it in the same price range as Desktop Metal’s Studio printer).

Xact Metal’s mission statement reads: “At Xact Metal™, we’re taking the essential specs that direct metal additive manufacturing (AM) systems require and combining them with breakthrough technology to establish a new level of price and performance. We’re dedicated to supporting the next generation of innovative manufacturing solutions powered by metal 3D printing.”

The company plans to launch its XM200 Metal printer in September.