California-based space company Relativity Space has shared a bunch of new pictures on their social media showing the progress of their metal AM rocket stage.

We thought we would re-share them here for you because rockets are cool, metal AM is cool, and large scale metal AM is even more awesome.

As you can see in the first image below, shared on the company’s Twitter account recently, the 20ft rocket stage body is being hoisted off the print platform (or print “cell”).

The component will form the second stage rocket of the expendable Terran 1 rocket vehicle, and was built in just a few weeks with the aid of the company’s large scale Directed Energy Deposition (DED) system. Specifically the printer is capable of printing a foot in height per day, meaning the total 20 ft tall structure was completed in around three weeks.

The DED system in particular is named as “Stargate” and we have covered this large metal printer system in more detail in a previous article here.

But by means of summary, the Stargate printer makes use of laser-equipped Kuka robotic arms to manufacture the components, and uses an aluminium wire as feedstock. The wire is fed into a laser beam where it forms a meltpool that is guided around the structure, adding material where the meltpool passes over.

This makes it a wire-fed DED system, as opposed to a powder-based DED system (both of which exist).

In addition to the various stages being made with metal AM, the rocket engines are also 3D printed using multi-material metal printing, in this case they are adding copper to the inside of the combustion chamber, which has better thermal conductivity and therefore increases engine efficiency. The engine is named as Aeon, and the Terran 1 will be equipped with 9 of these 3D printed engines on the first stage.

The company is also working on the Terran R (for “Reusable”) and that will also feature larger versions of the Aeon engine.

As you may recall from previous articles, the initial plan on this project was to have the rocket built from raw materials and be ready for flight in just 60 days. Typically a rocket would take 18 months to build from scratch using traditional manufacturing processes.

Also recently, the company shared video footage of a recent rocket engine test showing duty cycle testing at Stennis, demonstrating that their AM Aeon engine is capable of being switched on and off, and is capable of performing as required over the range of a typical flight.

You can see that video below.

The Terran 1 was initially slated to launch into orbit before the end of 2020, but then 2020 happened so things have been moved back a little, with the first proper flight scheduled sometime before the end of this year. 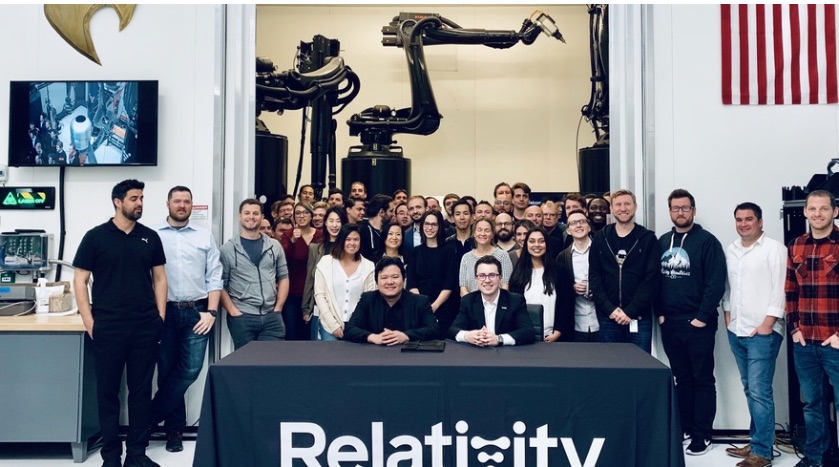 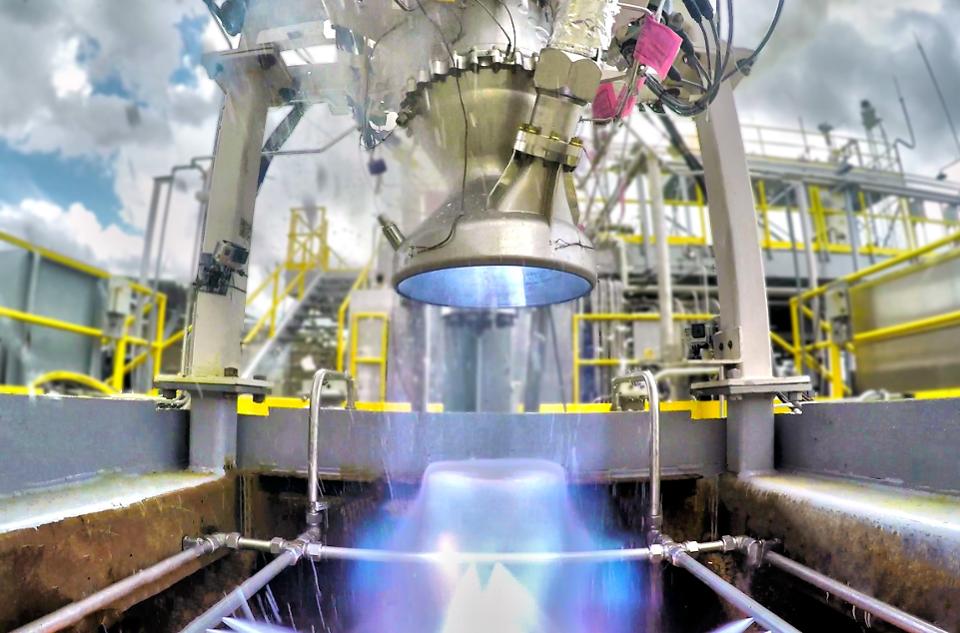