3D printing is widely applied in the automotive manufacturing sector by international powerhouses like Ford, Audi and many others. Car manufacturers mostly use it for prototyping, tooling and the printing of spare parts. A rapidly growing section is the production of end-use parts. Another section of automobile 3D printing primes its focus on classic vehicles and 3D printing car parts for restoration. Such endeavors require the meticulous recreation of parts that have been out of stock for years.

Porsche, for example, has many classic cars that had short production runs, thus making the manufacturing of spare parts too costly via traditional manufacturing methods. Aside from simply producing the parts and taking up tooling costs, there was also the issue of indefinite storage. However, they found a solution in on-demand 3D printing, specifically Powder Bed Fusion processes for both metal and plastic parts. In fact, the company has dedicated an entire branch, called Porsche Classic to keeping their vintage lines alive. 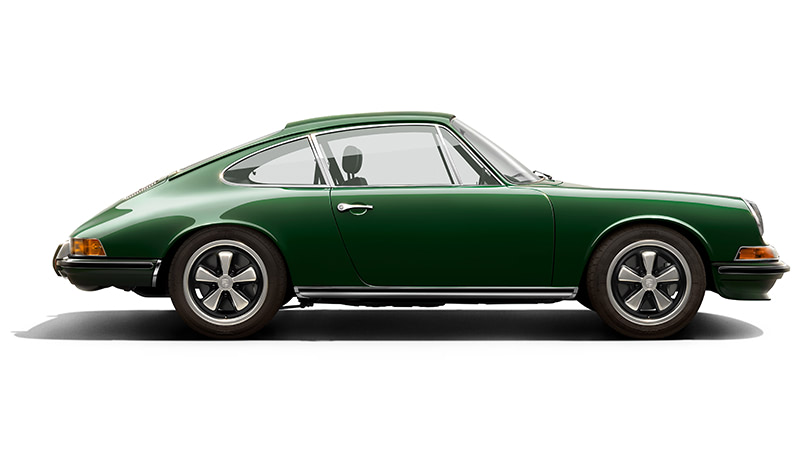 3D printed car parts aren’t strictly just the remit of manufacturers. Hobbyists have also shown how the technology can provide functional components. The ex-TV host, celebrity and vintage car collector, Jay Leno, reportedly has a car collection worth about $50 million. As such, replacement components are a big issue for him. Leno uses 3D Systems’ Rapidform software to convert 3D scans into a CAD models so he can 3D print and replace components, keeping his collection in top form.

Another such story comes from Eric Harrell, Michael O’Brien and Chris Grey, who took on the task of bringing back a 1969 Pro-Touring Camaro with 3D printed parts. The team put together some very complex components including the engine, which took 200 hours of 3D printing in total. While they had extensive, prior knowledge in automotive engineering, they were also aided by the team at the V8 Speed & Restoration Shop.

The 3D printed car part designs for the ’69 Camaro and models originated from CAD files, pictures, specs, and service diagrams. Harrell designed the engine, while Grey and O’Brien took over the design and implementation of the backing plates respectively. The V8 Speed & Restoration shop took over the manufacturing of the Camaro’s grille, as the company specializes in mixing additive manufacturing and traditional modes of production for recreating classic cars.

The group showed off the car at the SEMA Show in Las Vegas. While they weren’t the top finalists, they demonstrated the possibilities additive manufacturing provides. Nowadays, collectors and enthusiasts all over the world are working tirelessly to restore all sorts of cars that have been out of production for years. In fact, companies like French start-up GRYP have made a career of it.

GRYP jumped into restoring vintage vehicles, not just because of the scarcity of certain outdated parts, but also because of speculation in the spare parts market driving up the costs. 3D printing provided a solution to these issues and allowed them to cater to collectors and car clubs all over France and beyond.

These are just some of the ways additive manufacturing is giving some new lifeblood to classic cars. Whether used by hobbyists or professionals, the technology is a crucial tool in the restorative arsenal. 3D Printing presents not only a way forward to the future of automotive manufacturing, but also a means of valorising the past. 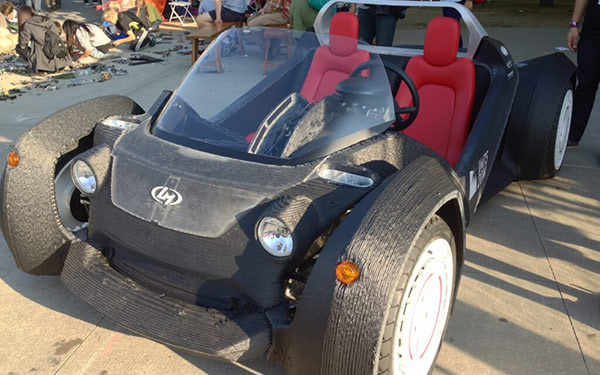