The state of transportation is in flux as of late. There are major breakthroughs happening in fuel sources, driverless vehicles and design choices. 3D printing presents another avenue for innovations in the automotive industry. This article is meant to list some of the most prominent ways that 3D printing has altered the landscape for car manufacturing.

Car design goes through distinct phases in every decade. Over time designs become like time capsules for the era they belong to. They become indicative of the trends of that decade. Cars in the 60’s were characterised by their muscle car aesthetic and spacious curvy bonnets. As the tech progressed the 70’s brought in a more streamlined, simpler body type with a sportier look. A lot of this had to do with the technology available and the levels of mass production the industry was engaging in.

3D printing presents manufacturers with new designs and arrangements they can try out. It also gives more power to the designer, as he or she may not need as extensive a workforce. Manufacturers are printing entire car bodies like the Strati with just a team of engineers, a large scale 3D printer & 3D printing software. 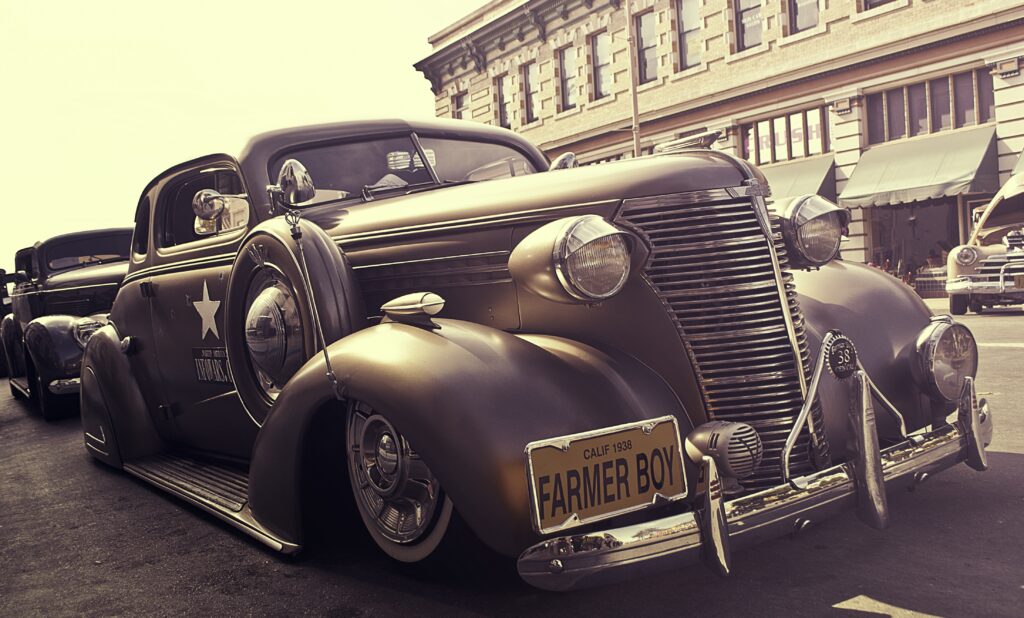 While designing presents the possibilities of the future, we also have the other side of the spectrum: classic cars. This is where restoration comes in. Functional products like cars will always pose a problem of maintenance. This leaves restorers and museums saddled with all the obstacles of finding parts for vehicles that are severely out of date.

Additive Manufacturing is already helping in this regard. Motorcar engineers in Australia successfully brought a 103 year old engine to life. This was done with the aid of 3D printers and scanning equipment. Using modern tech, they analyzed and produced new engine parts to revive a car that may not have ever been fixable through traditional means. 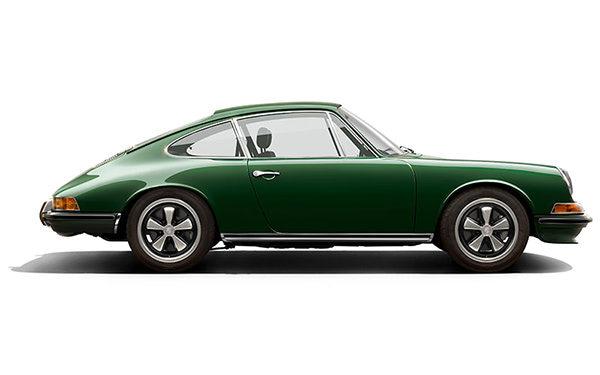 This kind of restoration vastly cuts down on expenses and waiting time associated with finding out of date parts. It also presents companies with an alternative to always having parts on hand. They could instead keep 3D models for printing facilities to download, cutting material, inventory and even shipping costs. 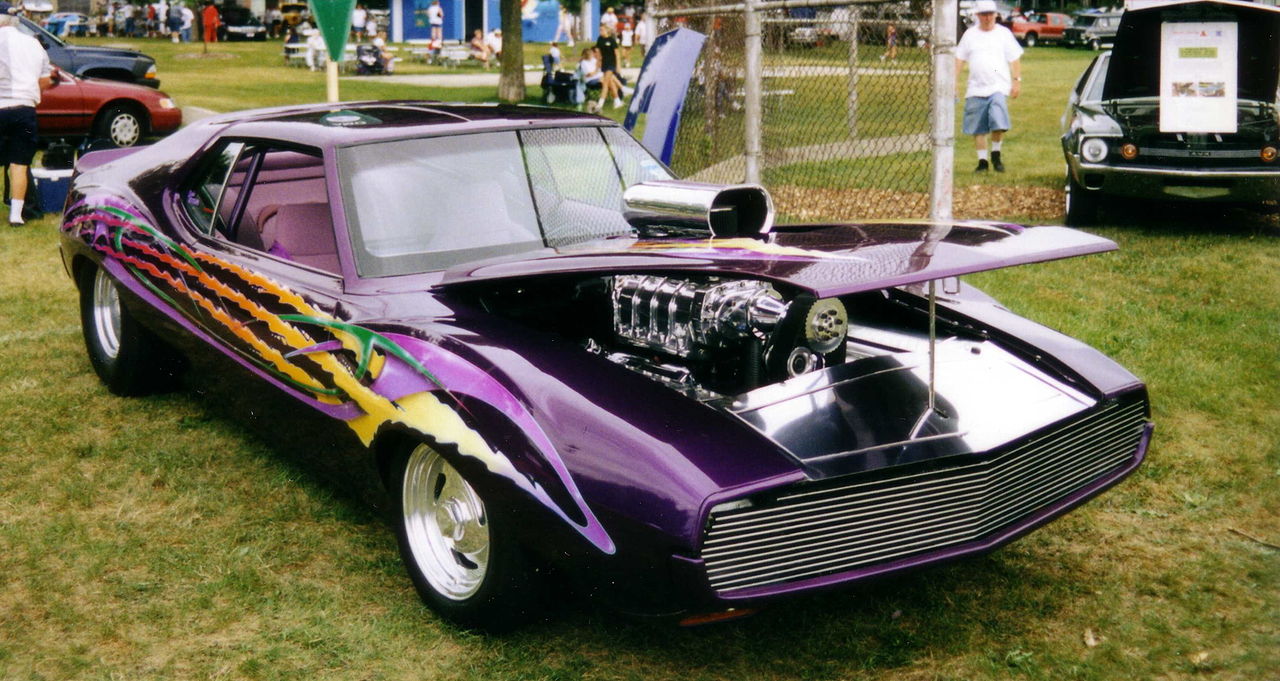 Growing up in the 2000’s, customization was a major part of automotive culture. This can probably be traced back to the (then, newly released) Fast and the Furious movies and Need for Speed: Underground. Custom car parts were all the rage online. There was a seismic shift towards the personalization of cars through custom-fitted parts and paint jobs like never before.

Additive manufacturing presents many new possibilities on this front. The major one is combining design and production and bringing it to the prosumer level. It’s possible that we’ll see people trading files to mod their cars in the near future. Although, for that to happen consumer-grade printers will have to get much bigger and 3D printing metal needs to be come more accessible and affordable.

It may open up the ability of consumers to customize their vehicles in an even more personal manner. There are multiple instructional articles teaching users how to print replacement parts.

Amateur grease-monkeys could upgrade their cars with immense ease. In fact, companies could increase the range of custom parts and sell aesthetic upgrades (like a car industry version of add-ons). Mechanics could specialise in making and adding new parts. It could become a field of its own at some point. For some people, the days of making custom spoilers in video games might finally pay off.