Boston based fashion brand Ministry of Supply has debuted a clothing manufacture based 3D printing machine built in collaboration with Shima Seiki. Both companies are leveraging the advantages of 3D printing and apply them to wide-scale clothing manufacturing. Their solution was the Mach2XS, a 3D knitting machine. So far, the companies are using it to manufacture blazers for both men and women.

The machine has certain advantages over traditional manufacturing of clothing. The companies have enthusiastically vouched for its ability to save on materials. Whereas most processes can be imprecise in their material usage, the Mach2XS has nearly zero wastage. By their previous estimates, the companies used to waste 35% of their materials under older processes. The speed of production per unit also allows the companies to decrease inventory costs. 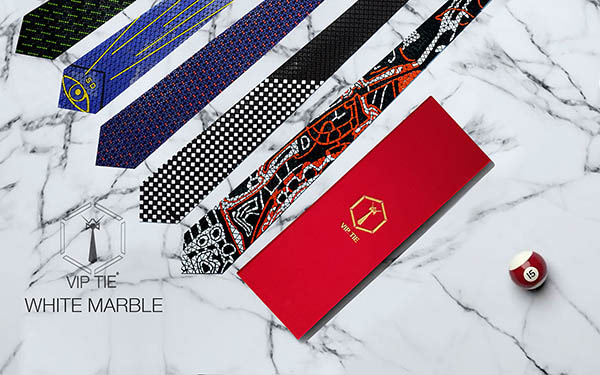 Although, as compared to other methods, the time efficiency of the machine is a mixed bag. The printer can churn out a blazer within an hour and a half, which is impressive. However, the machine is only capable of doing one blazer at a time. This constricts its output heavily. The machine’s time efficiency is further encumbered by the fact that each blazer requires quite a bit of post-processing. As a result, while the machine can produce blazers at impressive speeds, the unit production is hampered by an overall lengthier process as compared to other forms of clothing production.

One disadvantage of the device how difficult it is to set up. It weighs roughly 3,000 pounds and required a crane to position it. This makes it heavily unsuitable for a lot of shops. That said, the technology is still developing and could solve a lot of these problems in the coming years.

This is not the first time companies have attempted to merge additive manufacturing tech and garment production. Last year, designed Joe Doucet collaborated with the brand Thursday’s Finest to produce a range of 3D printed ties. Similar to the Mach2XS, it also uses a knitting system. Other companies such as Avana and Adidas have also made thrown their hat in the ring.

3D printed clothing presents many different advantages for the producers and the consumers. One of the most interesting aspects is the new business models it could present. Outside of the simple advantages such as speed or inventory savings, there is a chance for many companies to introduce radically new models within the clothing industry.

Take for example, the plans unveiled a few months ago by the National Retail Federation in America. One of the major takeaways from the convention was a future concept (presented by the Ministry of Supply) on how retailers can get people back to their stores. This idea involved setting up retail stores where consumers can develop their own clothes with the help of 3D printing. Instead of stocking clothes for people to buy the retail model would switch to being a platform for consumers to make their own clothing.

Aside from giving consumers the ability to custom-knit their clothes, it also eliminates shipping costs and inventory. It also personalises the product and gives the stores a competitive advantage over online shopping. This is all indicative of 3D printing’s ability to change the face of clothes manufacturing. New models like this may help once floundering industries like retail to gain back some footing from the Internet’s usurpation of its market dominance.