It’s all well and good to talk about functional manufacturing, but sometimes 3D printing can be fashionable and aesthetic. Albanian company, VIP Tie 3D, presents one such application. They’re trying to rock the fashion world with customized, 3D printed ties.

The company presents a model where the tie undergoes both printing and stitching to the customer’s tastes. Fiordi Pernaska is the executive director and mastermind behind Tirana-based VIP Tie 3D. He takes massive pride in the fact that the company is runs and produces out of Albania. The company’s customizable clothing model may seem familiar to those who are aware of 3D printing trends. Users select a design, the company prints and stitches it, asks for the consumer’s feedback and then sends it out. Pernaska graduated in economic science from Italy’s Bocconi University but his fashion roots cut deep. 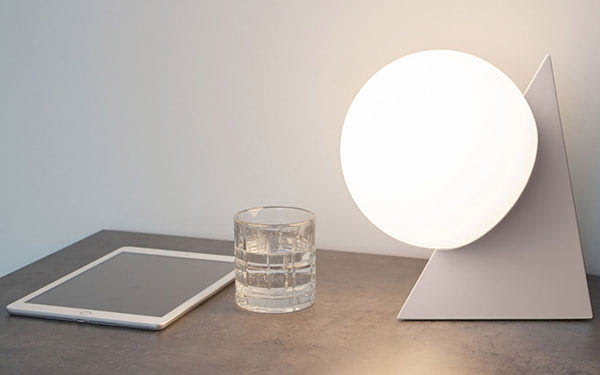 “That is closely related to my family’s legacy because that is something that has been passed through generations. In 1927, my great-grandfather established in Tirana the first fashion atelier in Albania and was the official designer of the then Royal Family and he was really addicted to those accessories and we decided to integrate something like that on the market and we have integrated that as a solution to potential male customers because it’s a product that allows for unlimited customization to express oneself as good as possible,” he says.

VIP Tie 3D’s model is very similar to that of Danit Peleg’s website, as we’ve previously reported on. It’s a very interesting model for the production and personalization of fashion. Such methods are great for consumers looking to have something that is only their’s.

There is one drawback of the ties, however. They are very expensive. Prices can go as high as 240 Euros, which is admittedly steep. The ties main draw is also the factor that makes it very expensive to produce. It is pain-staking to stitch one of these, therefore, it drags up the cost. These are clearly not standard consumer items but rather meticulously crafted fashion goods. But, perhaps that is what the company was going for.