While 3D printing is still in an adoption stage, its potential influence is massive. Many technologists have stated that it will inevitably play a dominant role in our lives. Nowhere is this clearer than food printing. Food printing takes all the usual benefits of 3D printing (less manpower, efficiency etc.) and applies it to the culinary arts. It also allows for users to get creative with intricate food designs.

Unfortunately, one of the major hurdles for the adoption of food printers has been the price. Consumer adoption just isn’t a viable option at prices ranging in the multi-1000 dollar range. Especially when it comes to a product with a niche function that isn’t an absolute necessity. Food printing has suffered a slowdown because of this.

However, restaurants have found uses for this industrious technology. Many restaurants can afford it and then use it as a selling point to draw consumers in. This article wants to look at some famous cases and list down how the printers are being used.

Food Ink started as an ambitious concept. Founder and CEO Antony Dobrzensky set out to manufacture the entire dining experience with 3D printers. Yes, the entire service is 3D printed down to the square inches. The tables, the cutlery and of course, the food. Based in the UK, as a company Food Ink has futuristic ideals. The restaurant positions itself as “a conceptual pop-up dinner series where fine cuisine meets art, philosophy and tomorrow’s technologies“.

The restaurant also makes use of other coveted technologies like VR. Their main aim is to create a futuristic space. While the restaurant is open to everyone, it is notoriously difficult to book a seat. Very few tickets are available in any given month. As a result, there is much mystery surrounding the restaurant. 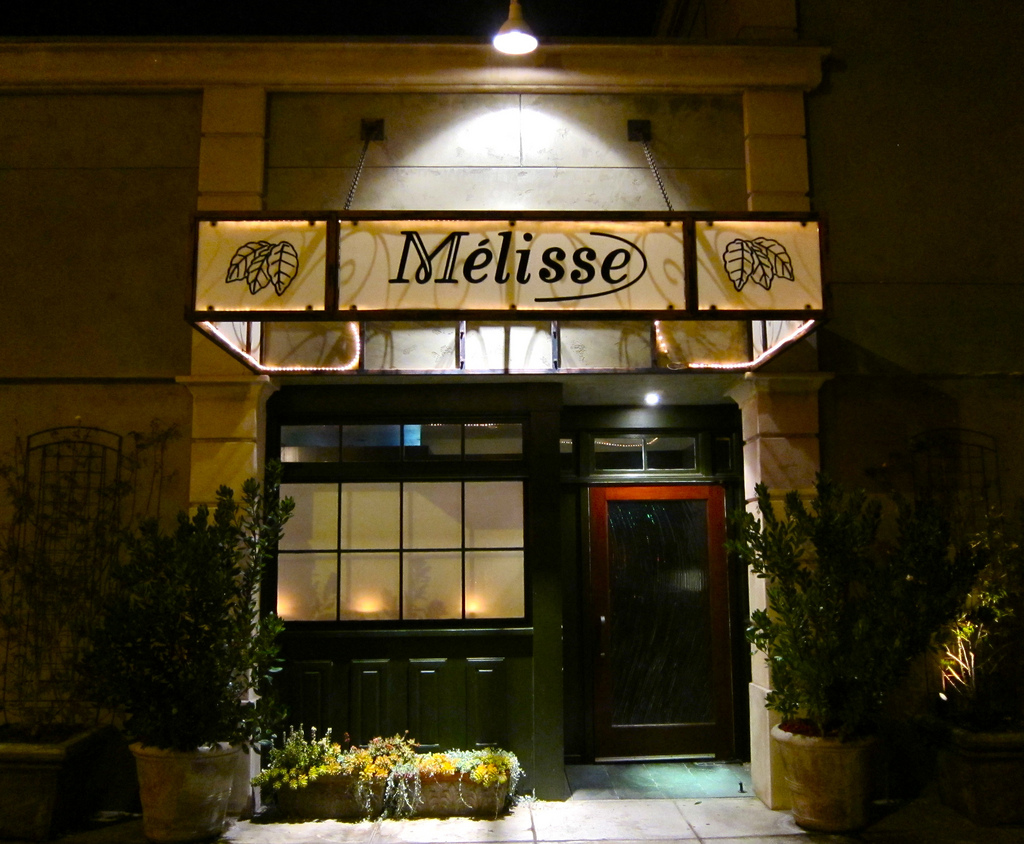 Melisse is a classy, up-scale restaurant in Santa Monica. It is run by chef Josiah Citrin. The restaurant has garnered great acclaim and received 2 Michelin stars. Chef Citrin describes their style as “contemporary American cuisine with French influences”.

The restaurant partnered with 3D systems and developed this specific dish. While not looking like the kind of place you’d find a 3D printer, the restaurant employs it to add twists to classic dishes. For example, the 3D printer crafts various designs for the crouton in the onion soup. Using an aromatic onion powder, the printer crafts a fresh crouton.

The La Enoteca is a sleek, fancy restaurant in the heart of Barcelona. Run by Chef Paco Perez, the restaurant prides itself on its wide variety of foods. Chef Perez displays a great enthusiasm, not just for fine-dining, but also for technology.

One of the dishes that features 3D printing is the Sea Coral. The Foodini printer uses a seafood puree to sculpt a flower-like design for the centrepiece. Once this complex coral is complete, the chefs embellishes it with an assortment of seafood such as sea urchins and caviar. The design would have been very difficult to make by hand, so a 3D printer is the natural solution.

Another restaurant hailing from Spain, La Boscana is a classy gourmet eatery. Sporting a beautiful decor in a lush green environment, the restaurant uses a Byflow Focus 3D printer. Chef Mateo Blanch believes in the potential of 3D printing to transform the dining experience.

“I am using the 3D printer in my restaurant and I like to use it in front of customers so that they can participate and see how I am making their food, and I’ve had really good feedback from my customers,” Blanch told IBTimes UK.