Metal printing is a complex field of manufacturing. There are so many variables to consider that it can become difficult to know where the print went wrong. Similarly, Metal Powder Bed Fusion technologies suffer from a condition called “spatter”, where particles of liquid metal jump out of the way of the laser. Previously, researchers had assumed this was the result of recoil from the laser itself. New research suggests that this is not the case.

The newest findings on the matter point towards the possibility that some defects in metal prints are the result of ambient gas flow above the powder bed causing an “inward entrainment” effect, relocating the particles as a result. As gas flows out of the melt pool a majority of the particle flow inwards because of these expulsions. While recoil does play a role, it is significantly less so than the movement of gas.

“It turns out only about 15 percent of the ejections of molten particles are caused by splashing in the melt pool, which was the assumed mechanism—the rest is primarily cold particles passing through the laser beam above the melt pool and some other factors,” said engineer Gabe Guss. “It’s surprising because when one watches commercial printers, you see the hot ejections and they look like they come from simply outward gas pressure, not the inward entrainment effect.”

Spatter is a major issue. As particles get caught up in the gas flow, they can get caught in the laser and contaminate the layer. It can cause bumps and bruises in the print and waste material. It causes an overall decrease in the quality of the parts and identifying it is a big step toward superior prints.

The study has been published by Scientific Reports. It illustrates how the researchers used ultrafast imaging of melt-pool dynamics and high-resolution simulations to observe the whole process and draw conclusions. They used 3 different kinds of cameras, including a sensor capable of capturing up to 10 million frames per second. The researchers then compared these video images to high-fidelity simulations.

The main purpose of the simulations was to showcase what happened below the melt pool, a place where the cameras could not observe all the variables. Consequently, they discovered that the incline of the melt pool is a major factor in reducing spatter.

This sort of research will help improve existing powder bed technologies. Currently, one of the things holding back the adoption of metal printing is consistency in parts. This promises to be one of the major steps in mitigating the problems caused by spatter. 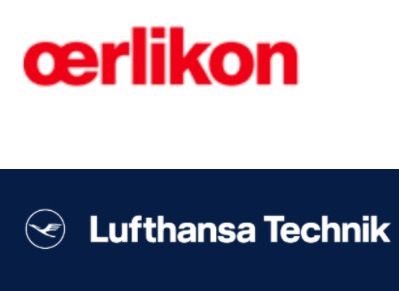