Researchers from Lawrence Berkeley National Laboratory have managed to 3D print magnetic liquids that could lead to a whole range of new devices, especially ones that would aid the medical community. This material could form the basis for artificial cells or micro-robots that researchers control by applying an external magnetic field.

Magnets form a crucial part of most electronics but they come in solid form, limiting their range of functionality. However, this need not be the case as Tom Russel and his lab partners make clear. They have, for the past seven years, lead research into the ‘Adaptive Interfacial Assemblies Towards Structuring Liquids’ program, focusing on developing a new class 3D-printable all-liquid structures. This magnetic liquid is represents a new way of programming magnets at the material level using ‘ferrofluids’. 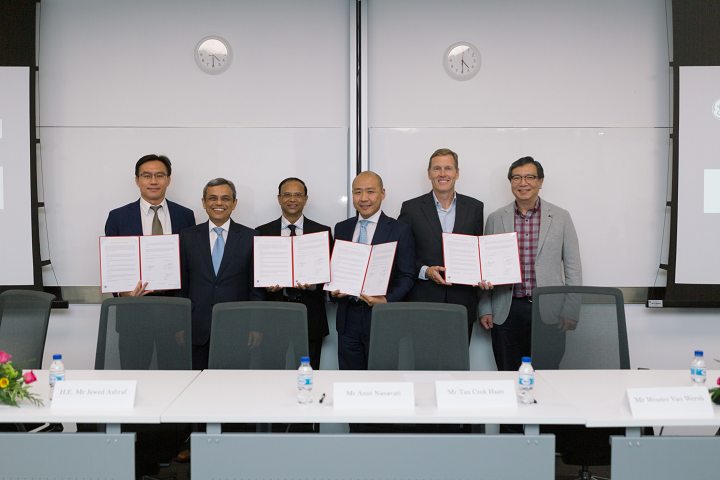 “We’ve made a new material that is both liquid and magnetic. No one has ever observed this before,” said Russell, a visiting faculty scientist at Berkeley Lab and professor of polymer science and engineering at the University of Massachusetts, Amherst, who led the study. “This opens the door to a new area of science in magnetic soft matter.” 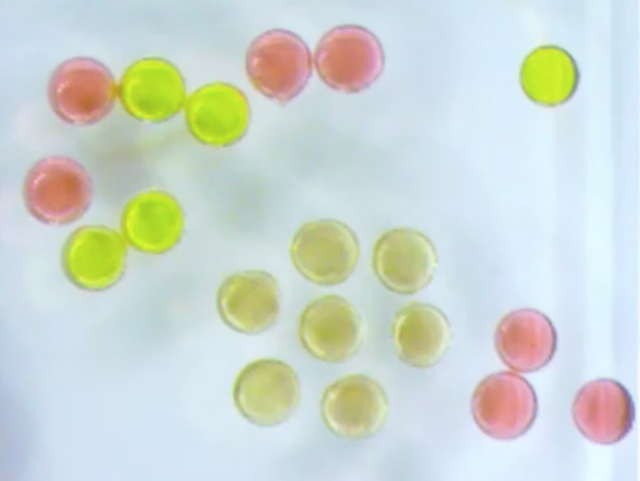 “We wondered: ‘If a ferrofluid can become temporarily magnetic, what could we do to make it permanently magnetic, and behave like a solid magnet but still look and feel like a liquid?’” said Russell.

Their answer came in placing the ferrofluids near a magnetic coil, marking the first permanent liquid magnet. Russell and Liu used a 3D printing technique to deposit 1 millimetre droplets from a ferrofluid solution containing iron-oxide nanoparticles. The whole mix was just 20 nanometers in diameter, about the average size of an antibody protein.

Staff scientists Paul Ashby and Brett Helms of Berkeley Lab’s Molecular Foundry also aided in applying atomic force microscopy. They revealed that the nanoparticles created a solid-like shell where the between the two liquids met. As a result, the nanoparticles tended to crowd at the droplet’s surface, forming an abundance. This is where they magnetised them using a magnetic coil as they dripped down.

The reason that this material could be particularly useful in forming micro-robotics and artificial cells is that it’s far more shapeable. The 3D printed magnetic liquids change shape to adapt to their surroundings. They can take on the physicality of a sphere or a cylinder or a tube as thin as a strand of hair or even resemble an octopus without foregoing their magnetic properties. 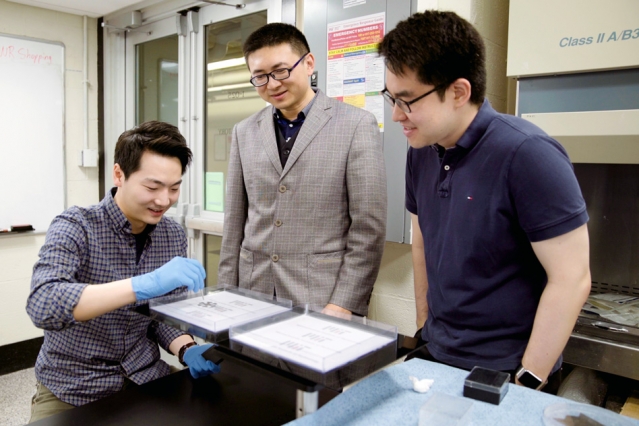 Remarkably, the researchers tuned the droplets, showing that they could switch between a magnetic mode and nonmagnetic modes. During magnetic mode, their movements can be remotely controlled as directed by an external magnet, Russell added. This makes them pretty useful for various robotic chores. They could, in the future, make for non-invasive drug delivery systems or even artificial cells. The researchers are just scratching the surface of the possibilities.