Soil analysis is becoming more and more important with growth in space travel, terraforming and more earthly environmental concerns. One of the problems with the field is that technologies that penetrate the ground aren’t as sophisticated as researchers would like. Until now that is, with the creation of 3D printed sensors and robotics that mimic plant roots and burrow underneath, monitoring the soil for pollution and contamination or exploring for sources of water or crop nutrients. The research could go a long way in developing outer space soil solutions and curbing environmental disaster. 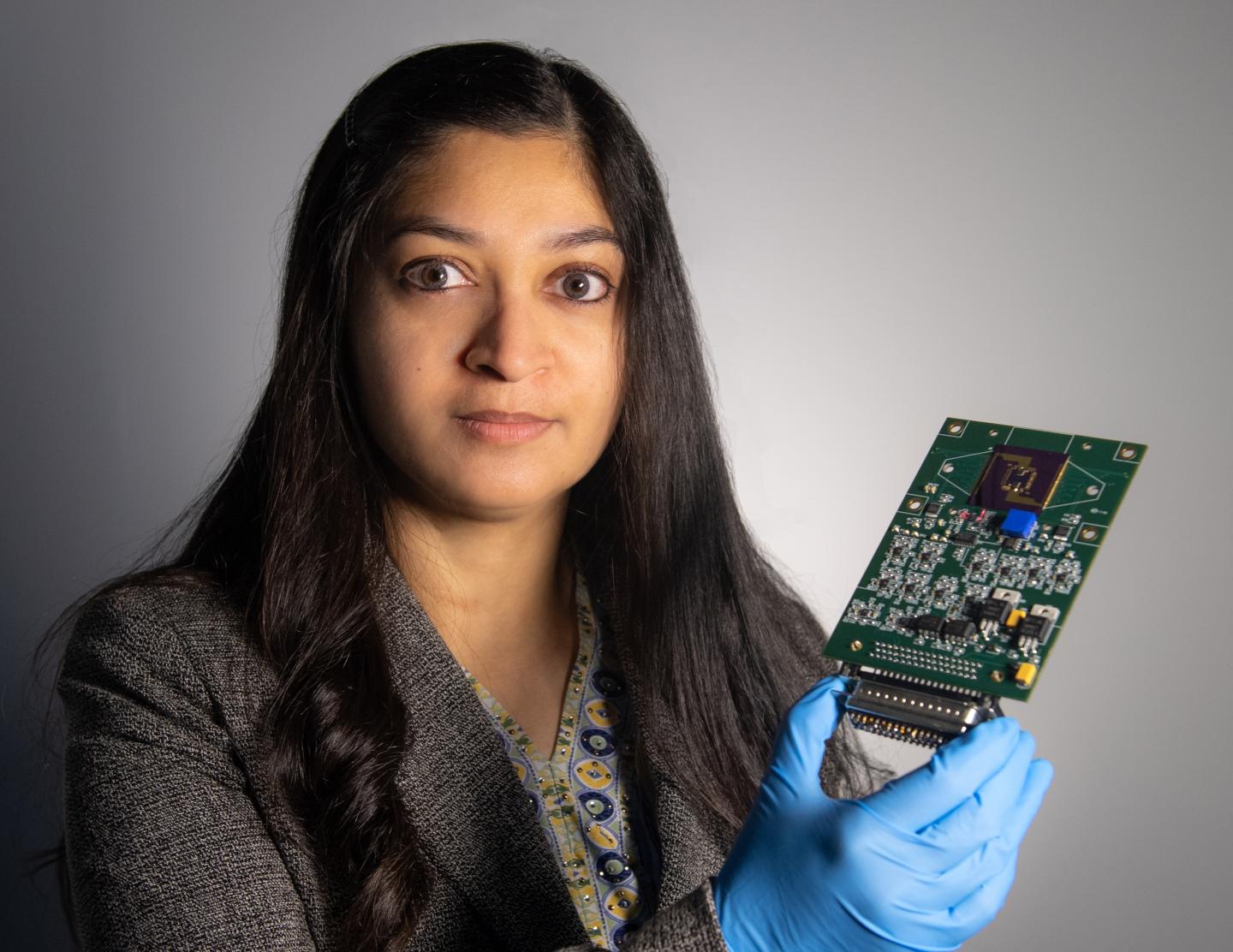 While the the STREP PLANTOID project takes its cues from biology, it actually consists of complex robotic mechanisms. Its motion is based on biomimicry and uses a robot arm that encompasses sensors, motors, gears and a tiny 3D-printing module all within the tip. The 3D printing module constantly heats up the PLA tip making it malleable so that the motor can move it. This is the part that grows like roots in the soil, copying the underground motion of plants with reduced friction. The motion allows the roots to navigate the subterranean environment and sense the soil’s characteristics.

Dr. Jen Jen Chung, senior researcher at the Autonomous Systems Lab at ETH Zurich, Switzerland states: “The idea of this biomimicry coming out of how plants grow outwards in search for various resources, solves one of the problems we have in robotics, especially when thinking about environmental monitoring, which is where do we place robots in order to get information.” 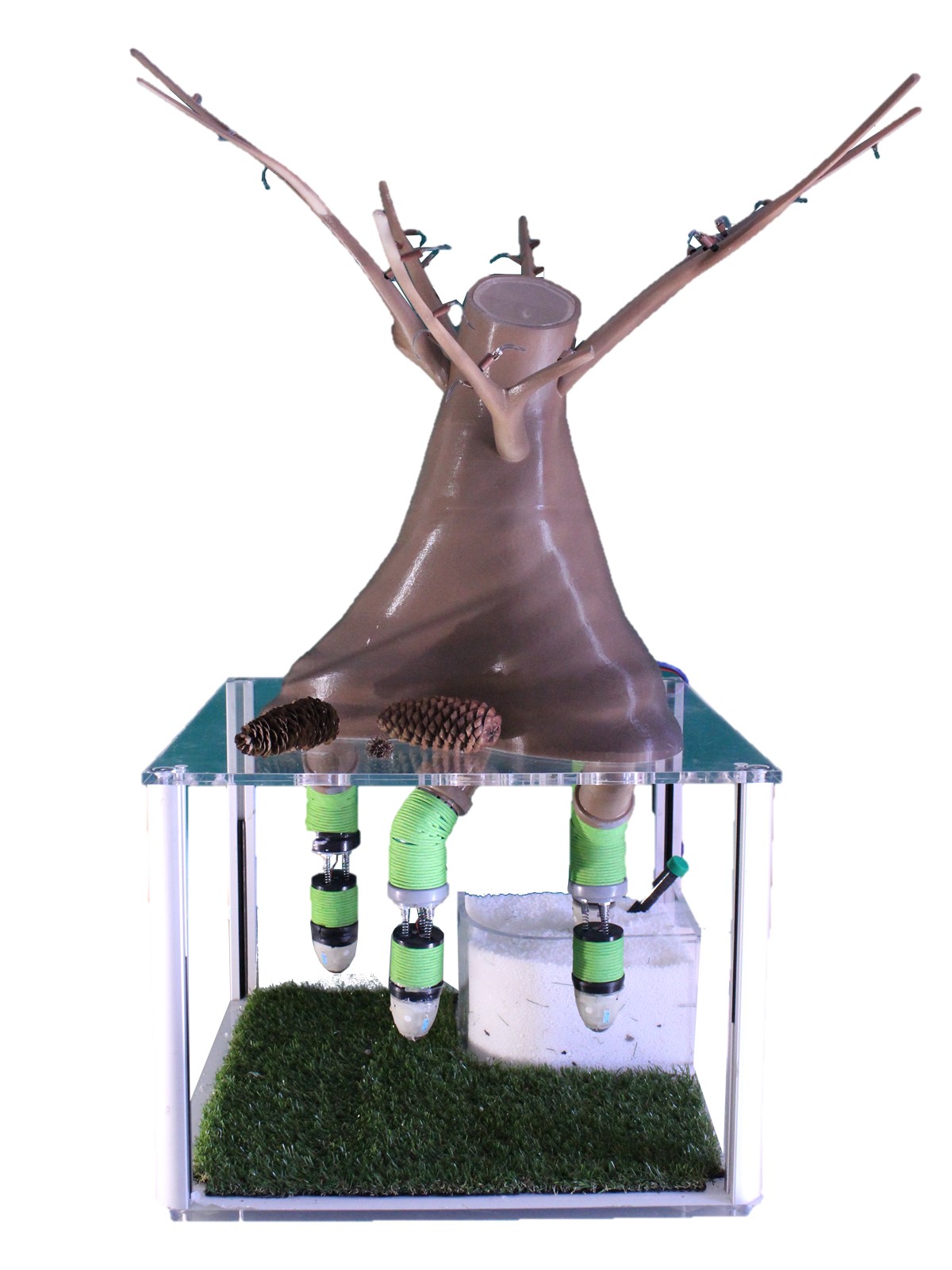 The EU Future and Emerging Technologies (FET OPEN) programme has picked up the project for funding. However, the project is still finding its feet and overcoming many obstacles. Currently, they need to figure out how to coordinate the organisation of multiple robotic roots. While the 3D printed sensors grow like plant roots they lack their natural intelligence. As a result, their coordination can be lacklustre, resulting in disorganised nets. They could potentially solve this with explicit commands and communication between roots but it would be a complicated task.

The researchers are looking into creating prototypes for specific scenarios. This is natural as not all environments are the same and not all soil has similar features. They are also exploring the possibility of using the technology for medicine, solving issues endoscopy, which also presents similar problems with moving sensors through 3D space.

All in all, the research has many applications and could give insight into both extraterrestrial and Earthen terrain. The complex PLA heating system takes direct influence from how 3D printing works so it could also yield new developments in additive manufacturing (such as sensing, heating and cooling technologies) since these fields influence each other in such situations through further research.