There are more and more courses on 3D printing, most of them centered around how the technology works, the way it’s disrupting markets, and how to operate the printers. There are also plenty of workshops on how companies can incorporate 3D printing into their existing business. But there’s a surprising lack of courses that focus on how to make money with 3D printing, and that’s why Addm.io is crowdfunding the online course “3D Printing for Entrepreneurs” on Kickstarter.

3D printing is a very accessible technology compared to most forms of manufacturing equipment. That invites a lot of interest from entrepreneurs who are limited in capital, but nobody wants to waste their capital, no matter how limited. So where do they start? Should they purchase a printer or use a printing service? Do they need to learn to do 3D modeling? What should they print? These questions and more will theoretically be answered in the three-day course.

Robin Huizing is the founder of Addm.io, a company dedicated to curating and facilitating AM education, and he has extensive experience in 3D printing. Having previously worked as a printing engineer at Shapeways and an additive manufacturing designer at Additive Industries, Robin also has over a dozen years under his belt as the operator of his own design studio. According to him, he’s condensed five years of the most useful knowledge he’s gained throughout his career into the three-day course. All of the unnecessary fluff found in other courses will not be in this course, and neither will there be any instruction on how to operate a printer.

If there’s one thing that can make an impact in our industry right now it’s education, that’s the reason I started addm.io. I want to do for education what Autodesk did for cad software. Robin Huizing, founder of Addm.io

The online course will follow three themes: application, design, and monetization. Some 3D printable files will be included that incorporate with the lesson plan somehow but the course will consist entirely of videos otherwise. Robin chose to launch the course through Kickstarter because he wants input from the backers in regards to what they want out of the course. Those who would like to back the project can get access to the course for the early bird price of $90. 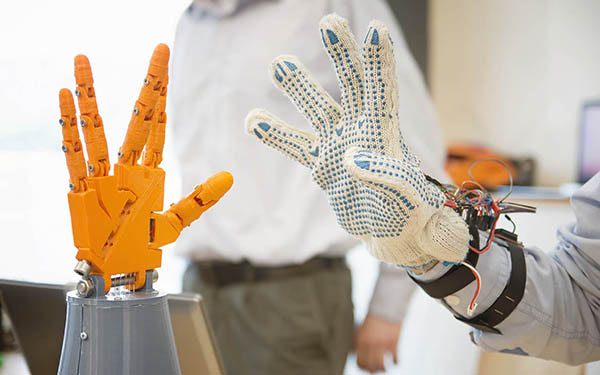