Anycubic is celebrating its 7th anniversary on 2nd September 2022 with a new online product launch.

Let’s take a look at the special anniversary offerings from the Shenzhen-based 3D printer company.

First up is the Anycubic Photon D2, which is the company’s second generation DLP printer. The Photon D2 is an upgrade to Anycubic’s previous Photon Ultra. The Photon D2 continues to use Texas Instruments’ lighting solution for an in-depth exploration of a revolutionary advancement in the 3D printing industry. 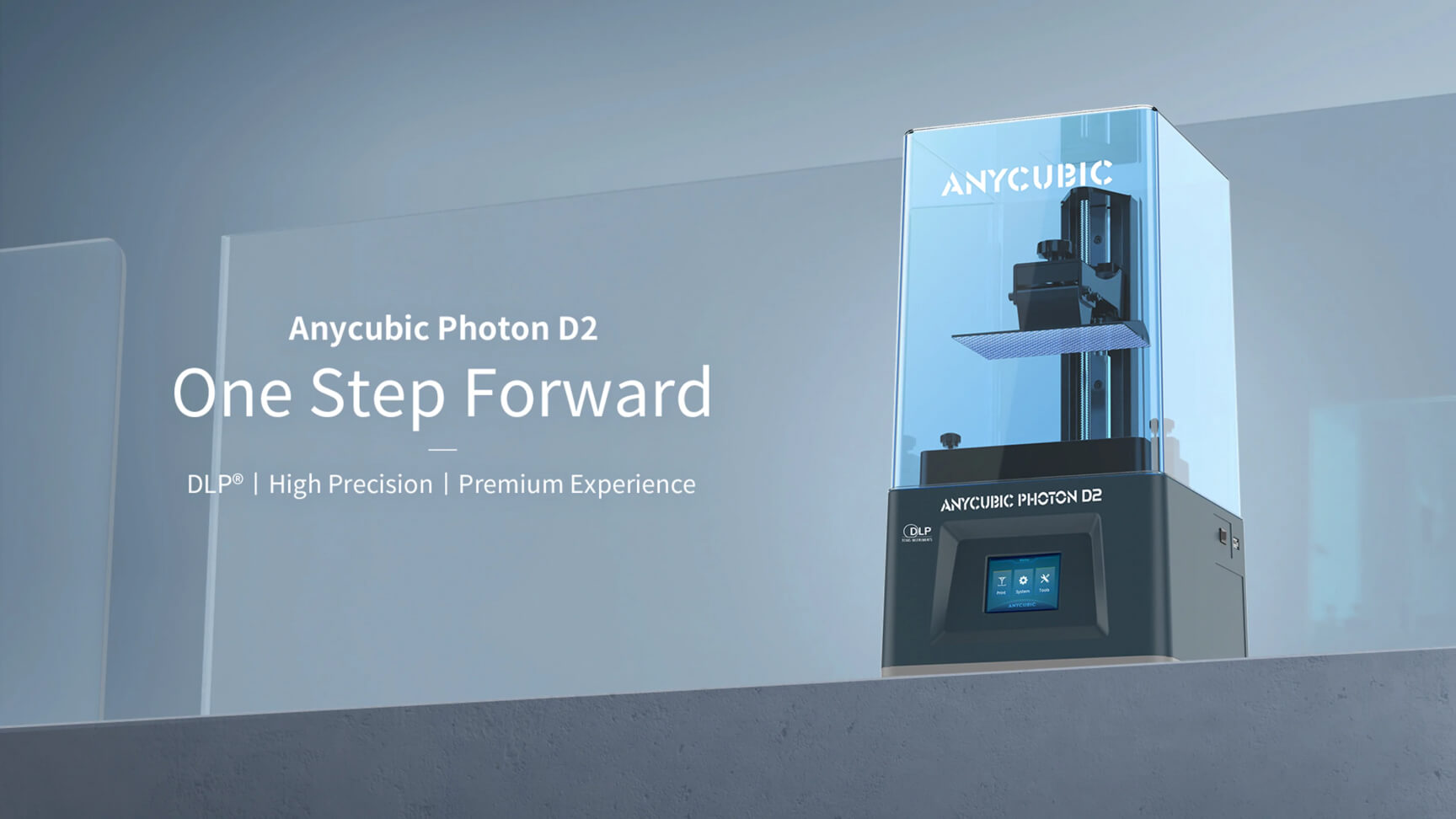 The Photon D2 offers multiple advancements over its predecessor. Take a look at the list of features on the new DLP system below.

A DLP printer adopts a different light solution compared to an LCD printer, meaning the DLP printer needs no screen replacements. Without a consumable exposure screen, the Photon D2 uses a projector with a life span of 20,000 hours, making screen replacement a worry-free (and very occasional) task.

The Photon D2 gives users greater room for creativity while ensuring high precision. Compared to the Photon Ultra, Photon D2’s printing size and printing area increases to 130mm x 73mm x 165mm and 95cm2, which is an increase of 162% and 55%, respectively.

The heat generated during operation can be effectively controlled within 45 degrees without external fans. The Photon D2 operates at only 35 decibels, creating a quiet printing experience, and the power consumption of Photon D2 is only 15 watts, which is just 25% of the power consumption of ordinary LCD 3D printers on the market, making it low-carbon and energy-efficient.

Leveling has always been a major challenge for new FDM printer users. To welcome and entice more users to the 3D printing world, Anycubic continues to use the technology in the Kobra series and, especially, incorporates the Anycubic LeviQ auto-leveling system into the entry-level Kobra Go at a great price point. 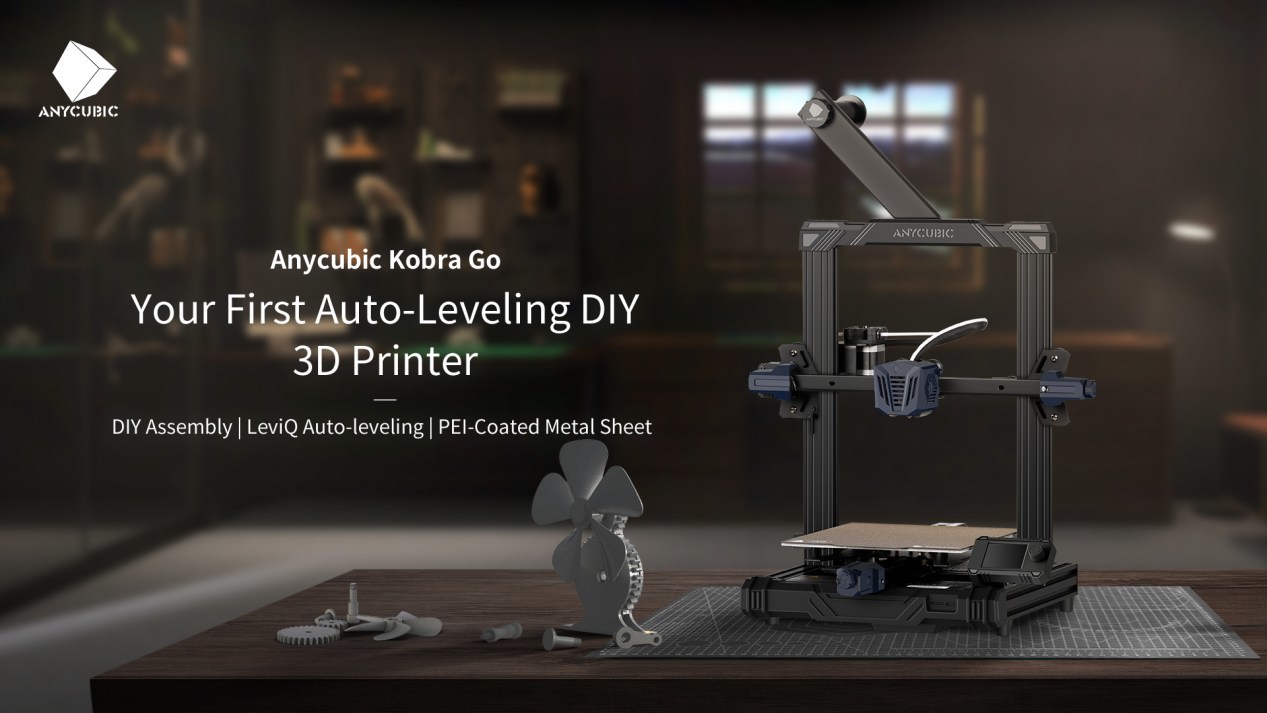 The widely-welcomed PEI-coated metal sheet also goes with Kobra Go. The quality metal sheet is hard-wearing, shock-proof, and can withstand bending. With the magnetic printing bed, the sheet sits firmly, and when finished, users can easily take off the models by slightly bending the sheet.

Even as an entry-level product, Kobra Go makes no sacrifice with its printing speed. The typical printing speed is 60mm/s and can reach up to 100mm/s. The machine adopts the separate self-developed extruder, which further accelerates printing.

Light source technology has always been the bottleneck for LCD 3D printers to achieve higher accuracy. Anycubic’s next generation LighTurbo2.0 light source adopts a COB lens + curved reflector, which turns large angle light into small angle light. It then converts light into nearly collimated light through a curved reflector, which solves the problem of stray light interference caused by the lens and guarantees high precision printing.

Anycubic and JBD jointly developed Anycubic’s first consumer-grade MicroLED 3D printer. The application of MicroLED in 3D printers opens up the possibility of printing miniature and microfluidic models with astonishing precision and lower costs and serves as a perfect demonstration of Anycubic’s endeavors in seeking 3D printing advancements.

All of these demonstrate our solid tech strength, and there is even more to come after our 7th anniversary.”

Indeed, these are a couple of great products with much to offer both newbies and more experienced makers alike.

Anycubic ABS-like Resin Pro will be available on September 26, 2022, on the Anycubic official store, Amazon, eBay, and AliExpress. The resin retails from $42 USD.

Note: The price and availability may vary in different countries or regions. The stated price is only for reference. 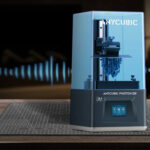