Even though many people note the industrial and prototyping applications of 3D printing, they often neglect to mention its artistic possibilities. There are many artists looking at the exciting prospects of new technologies in their art. Wong Chee Meng is one such artist who uses the confluence of VR and 3D printing in his work. 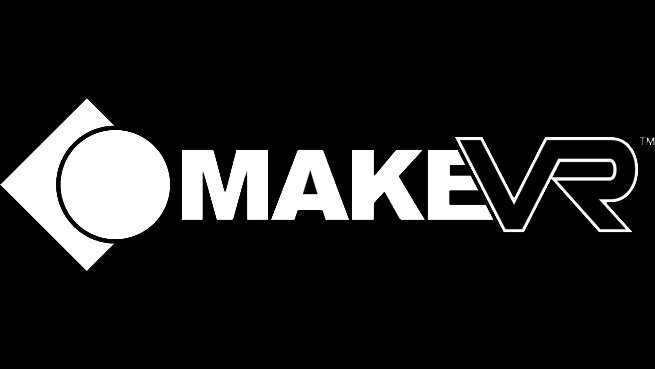 Wong uses virtual reality tech to transform his own home into a canvas space to create his paintings. He uses Google’s tilt brush software and an HTC Vive VR set. The free movement allows a certain freedom and does not constrain the artist physically when compared to canvas painting. Similarly, the mix of actual motion and software gives the benefits of painting with the convenience of photoshop or CAD.

The virtual painting is displayed on a monitor screen during the creation process. Once the painting is complete, Wong prints it with a regular printer or 3D printer depending on the nature of the model. “All this while, I’ve been doing my artwork in 1D and 2D, and now it has become 3D” Wong said. His first painting took 60 hours for him to complete.

VR and Google tilt can be applied to the creation of new and very intricate 3D prints. Adham Faramawy and Elliot Dodd have previously displayed art made using VR and 3D printers. The combination of these technologies produces art that was previously far harder to reproduce. It presents people with the ability to paint and sculpt simultaneously.

We’ve previously covered Google and their enduring interest in 3D modeling. The technology has applications not just within art, but also in architecture and design. Users of Tilt Brush can print their creations using software like Meshmixer. Instructables has a great tutorial on how to use it.

It’s a good sign that HTC and Google are noting the potential of 3D printing and VR and combining them. It only adds to the value of the industry if it introduces more reliable and state of the art means creation processes to its arsenal. These kinds of innovations often diversify the tools and uses of 3D printing.