Researchers at Utah University have developed a method for bioprinting ligaments and tendons out of the patient’s own cells. The process could be a breakthrough in the treatment of musculoskeletal tissue.

The process involves printing human tissue by taking stem cells from the patient’s own body fat. They take the fat and print it onto a layer of hydrogel to form a tendon or ligament. Then, they grow the cells in vitro in a culture before implanting them in a patient. The process will apparently allow patients to receive replacement tissues without additional surgeries and without having to harvest tissue from other sites. 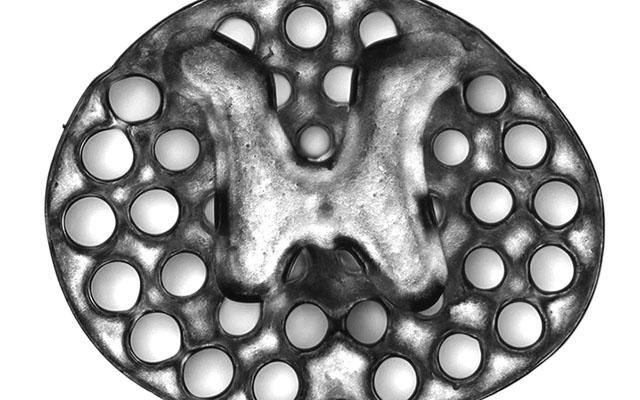 The complexity of cells and tissues in ligaments and tendons form very intricate patterns. As a result, surgeons have a tough time reattaching these parts. The connective tissue comprises of tendons or ligaments but also parts that transition into bone cells to connect with the skeletal system. Researchers have tackled this problem with a technology that lets them precisely put cells where they need them. This is the major breakthrough of this whole experiment.

The bioprinter they used in the research was actually repurposed from other medical applications. The original Carterra microfuidic printer actually prints antibodies for cancer screening, but the researchers managed to modify it with special print head for the printer that can lay down human cells in a very controlled way. To properly print out the ligaments they first needed to conduct tests.

For the tests, they used genetically modified cells that glow a fluorescent color so that they could see the process in action. This served as a proof of concept for ligament, tendon and spinal disc printing but the team says the method’s applications could range to any sort of cell imaginable. Although, the current set-up is tuned to musculoskeletal applications, by customising the printhead and the type of printer, the same process allow for printing whole organs.

While printing a cell in isolation has proven easier, this is something new. The researchers have managed to print out a cellular structure that transitions from varying types of tissue. Thus, the research serves as a crucial step forward for understanding how to print complex tissue. 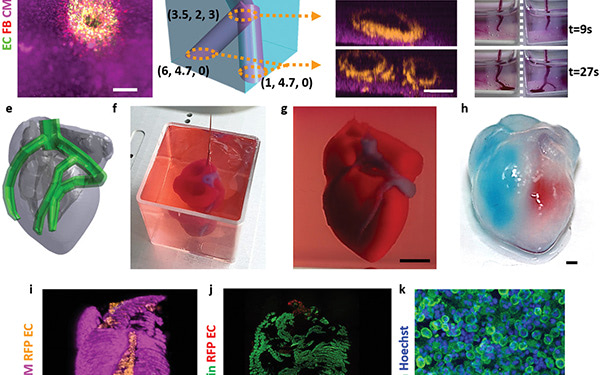