As machines are developing more and more autonomy, apparently so are 3D printers. Researchers at Carleton University in Ottawa are working on a self-replicating 3D printer. If successful, the project will allow for the production of a machines that can repair themselves and, most impressively, build more 3D printers using the materials in its immediate vicinity. The main application for such machine would be in building facilities in space, i.e. lunar bases.

The researchers started from RepRap 3D printer as the base line. They used this particular type because it could print its own plastic parts. As of now they have programmed the ability to use materials quite similar to lunar soil but still have major hurdles to overcome. The main one being that for it to create functional printers it also has to be able to process metal. Even when it produce metal bars and motors, giving it the ability to assemble these parts into a functional whole will be very challenging. 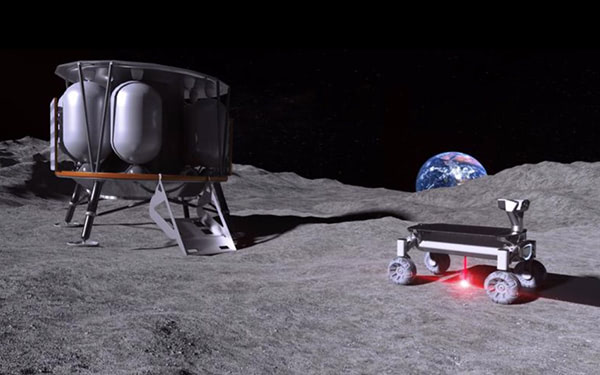 “Although we are using [polylactic acid] plastic [to 3D-print components], I envisage replacing this with silicone plastic — this can be manufactured from lunar volatile carbon compounds and lunar water,” Alex Ellery, associate professor in the Department of Mechanical and Aerospace Engineering, explained. 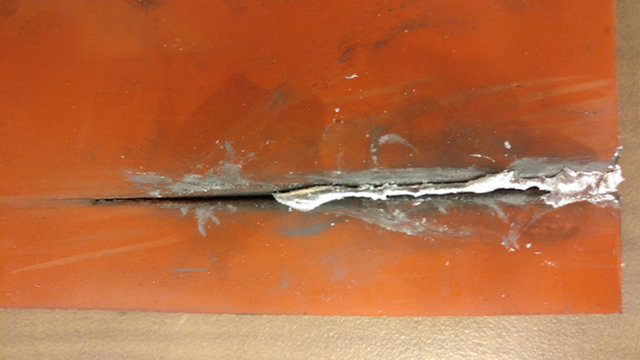 An early attempt to 3D-print wires made of aluminium alloy on silicone plastic substrate – Image Retrieved from Space.com – Image Courtesy of Alex Ellery

The printer has the potential to revolutionize machining and repair. Self-repairing printers are quite a leap on their own, but the advent of printers that can create other printers is game-changing. While the researchers are still exploring this front, the future of this tech looks bright. The first application that the researchers are looking at is Lunar bases.

The plan is for the printer to use lunar regolith to create various parts. It does this using a robotic arm that scoops the regolith and heats it at 900 °C with the aid of a frensel lens. The frensel lens focuses sunlight into a heat beam that processes the materials into machine parts. 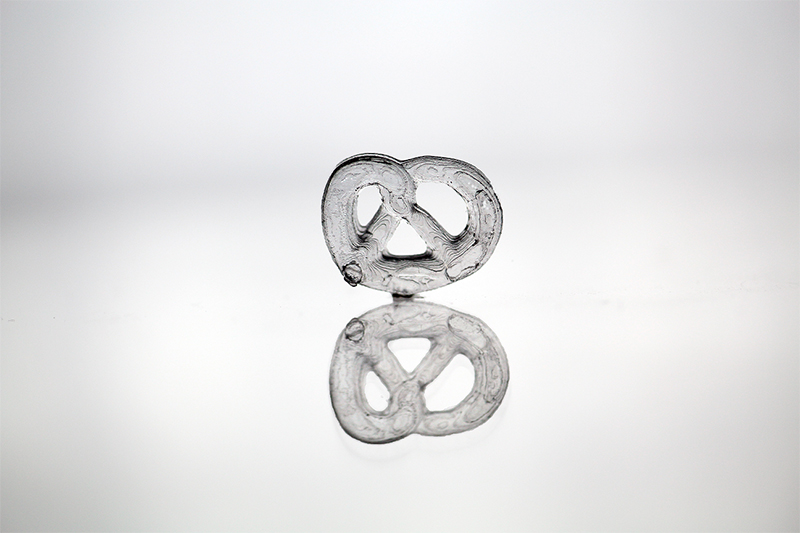 Aside from the prospect of lunar bases, the printers can also have a very unique potential function. The researchers think they can be applied towards shielding that could aid against global warming. They could possibly print shields made from materials that can hold back a significant level of solar radiation. Although, this ability still has to be tested and verified.

As a workable model, this machine is still quite far from complete. However, the research so far is very promising.