A joint project between Laser Zentrum Hannover e.V. (LZH) and the Institute of Space Systems (IRAS) of the Technical University of Braunschweig aims to revolutionise space exploration with a novel new 3D printing method. The MOONRISE project is looking at laser-melting lunar regolith and turning it into a construction material. Technology for moon dust printing would not only make construction in space easier, but also lighten the travel load for flights and cut on fuel costs.

“We want to bring a laser system to the moon, which is supposed to melt moon dust, the so-called regolith. We would thus take the first step to take Additive Manufacturing, that is 3D printing, to the moon,” Niklas Gerdes from the LZH explained.

The MOONRISE technology will be possibly be making it all the way to the moon in 2021. There, both company’s researchers will be able to melt regolith on the lunar surface in a controlled test using their laser system. The laser system works a lot like SLM, applying laser heat to the point of melting. Tests have been promising, with scientists testing the method on materials increasingly similar to lunar regolith. Now, what remains is a real zero gravity test with the real landscape and materials.

We’ve previously covered the various lunar dust-based projects that also aim to make this sort of concept a reality. These projects can be immensely helpful in such massive ways. Firstly, the idea of being able to create custom constructs through 3D printing opens up many possibilities. Particularly how the ability to create any tools or customisable moon dust structures that suit the environment make adapting to the lunar landscape easier, especially when compared to having a stock of tools or a rigid set of constructs. 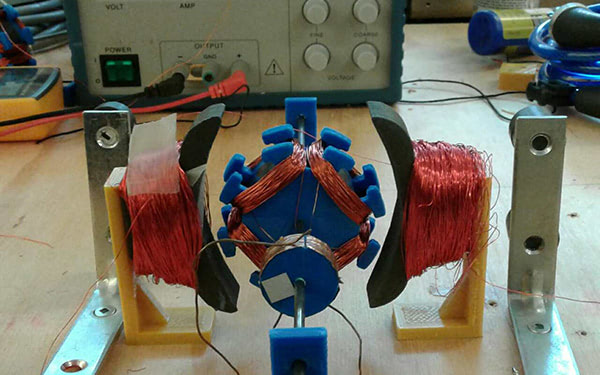 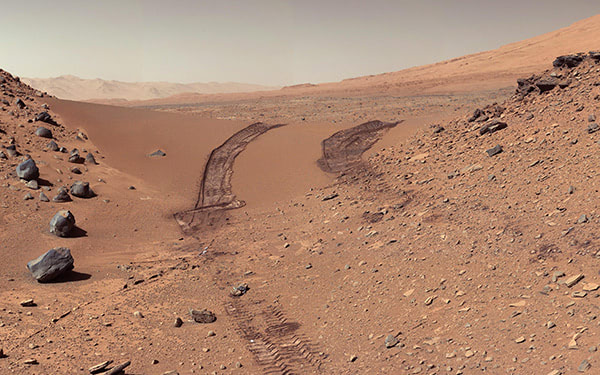 Similarly, various research sources estimate that even a 1 kilogram decrease in flight load translates to $700,000 savings. Fuel costs are exorbitant and any savings on that front are a godsend for space exploration. The project may also open the gate for all sorts of other space soil conversion technologies. Moon dust may only be the beginning.

“IRAS and LZH have been working together on the underlying process for the MOONRISE technology since 2015. Now, through the project, we have the opportunity to show Additive Manufacturing outside of the earth and of the earth’s orbit for the first time in history,” explains Prof. Dr. Enrico Stoll from IRAS.

Currently, researchers are working on adapting the laser to the load compartment of the lunar vehicle, the rover. As can be seen in the concept photo, the laser will be at the bottom of the rover. They will also test the moon dust printing system for its viability in space. The project has already found funding with Volkswagen Foundation within the scope of “Open – for the Unusual”.