The part in question is a NACA inlet printed in Titanium Ti6Al4V and was fitted to a SkyGuardian drone, where it completed its first test flight in February 2020.

The inlet was printed using laser powder bed fusion techniques, and was part of a project aimed at demonstrating rapid development and manufacture of a flight worthy component in an aggressive timeline. Given that the component was designed and flown in just a few months, we can say the mission has been somewhat of a success, given the traditional timeframe of developing and qualifying aerospace components (which can take many years normally.)

“We know firsthand that the ability to secure buy-in from multiple cross-functional stakeholders is often critical to the success of any metal additive program within an organization,” said Lauren Thompson, operations project manager at GE Additive AddWorks.

“By adding GE’s prior experience and perspective to the GA-ASI’s internal leadership efforts, the joint team was able to reach the required project momentum in order to meet their milestone” 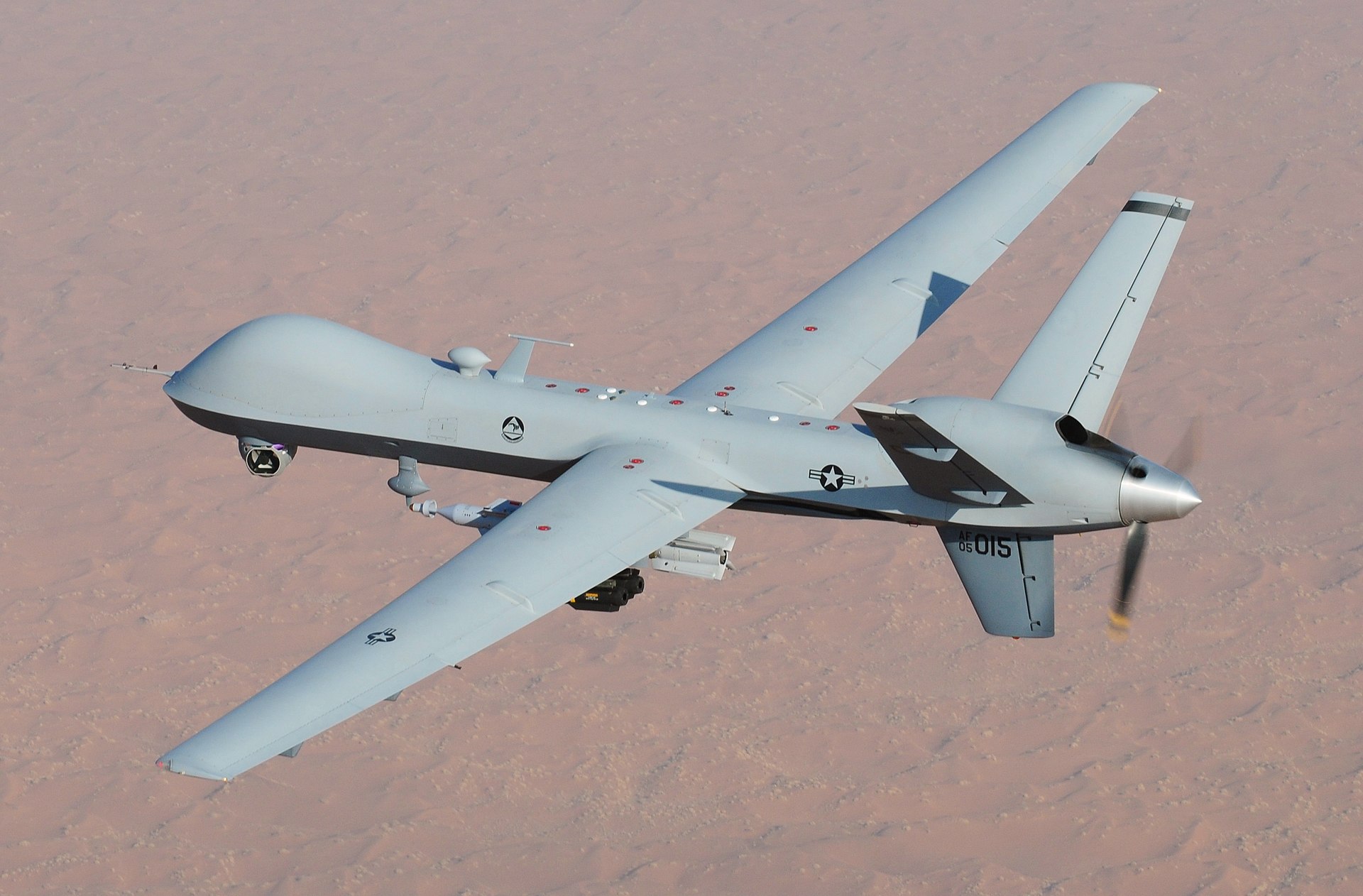 Since partnering with GE Additive, he GA-ASI AM team has identified a pool of suitable components for metal additive manufacturing that could prove economically beneficial if they switched from traditional manufacturing methods to AM.

The NACA inlet was selected as the first 3D-printed part for the SkyGuardian program, likely due to its geometry and lack of criticality.

The original inlet was manufactured from three parts of welded formed sheet metal Titanium. The revised version is printed from one piece on a GE Additive Concept Laser M2 3D printer, and has resulted in a cost reduction per part of more than 90%, weight reduction of over 30%, and tooling reduction of approximately 85%. Reducing the parts count in this manner also has additional benefits including reduced inventory, reduced assembly costs and faster turnaround time.

The teams at General Atomics are so impressed with these engineering gains, they have begun to apply the AM workflows to the other NACA inlets in the range of products, and have also ordered a dozen of the GE Additive Concept Laser M2 3D series 5 machines.

“With the GE Additive AddWorks team, we were able not only to achieve our short term objective of qualifying the NACA inlet, but we also worked together on a number of additional application development and qualification efforts, which are continuing into 2020 and beyond,” said Elie Yehezkel, senior vice president of Advanced Manufacturing Technologies for GA-ASI.

“It is important that we remain at the leading edge of manufacturing technologies for our products and our customers. This acceleration has driven the maturation of our metal AM strategy and has also informed how we plan to approach a much wider application space already in the pipeline.”