NASA is no stranger to additive manufacturing. The company was among the most prominent early users for a long time. In keeping with this trend, they are planning to add 3D printed radiation shields to the International Space Station. In particular, they will use this shielding to protect their Bigelow Expandable Activity Module (BEAM).

The purpose of the shields is to protect the habitat from cosmic rays. Up till now, NASA was testing them for resistance to cosmic rays and space debris. They have recently completed the tests and also optimised the shields for space travel. Now, the space technicians need to install the shielding onto the module when it arrives. 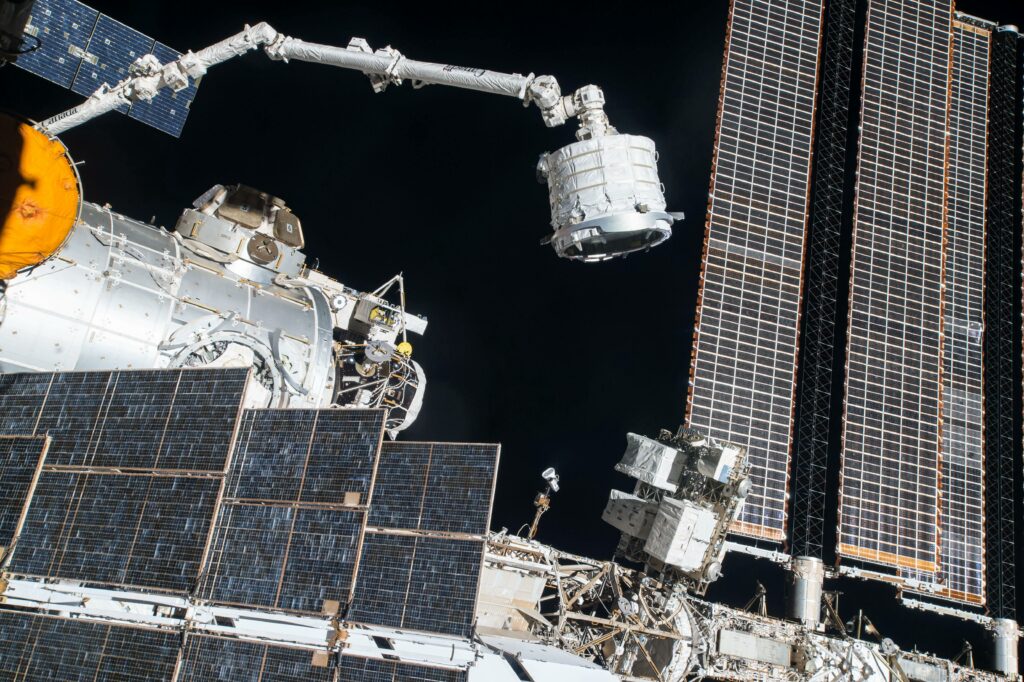 The BEAM project is a collaboration between NASA’s Advanced Exploration Systems Division (AES) and Bigelow Aerospace. It has been active on the ISS for one year of a 2 year total test period. During this year, it has been tested mostly for space debris. This shielding will be the next step in its evolution.

“Future space habitats for low-Earth orbit, the moon, Mars, or other destinations need to be lightweight and relatively simple to construct. The Bigelow Expandable Activity Module (BEAM) is an experimental expandable capsule that docks with the International Space Station (ISS). After docking, BEAM inflates to roughly 13 feet long and 10.5 feet in diameter to provide a habitable volume where a crew member can enter.”

The purpose of BEAM is test whether or not space can be habitable for human beings in the long term. Thus, it is imperative for NASA to protect it from the typical dangers of life in space. Bigelow aerospace insists that once the shielding is installed, the module will be more resistant to cosmic rays than the rest of the ISS. This is because the metallic nature of the rest of module scatters radiation during solar flares.

Eventually, such a 3D printed shielding system might become standard operating procedure for space vessels and future stations. It still has to travel to space and scientists have to install it yet it seems very promising.