Being a musician myself, I personally don’t expect that 3D printed instruments will ever fully replace their traditional, handmade counterparts. A video by TED has already taught us a 3D printed violin actually sounds like a 3D printed violin. But despite my personal love for authenticity, I very much have to admit 3D printers are currently doing an incredible job in the field of instruments. New in the game is a company called Realize, Inc., which came up with something that was actually music to my ears. 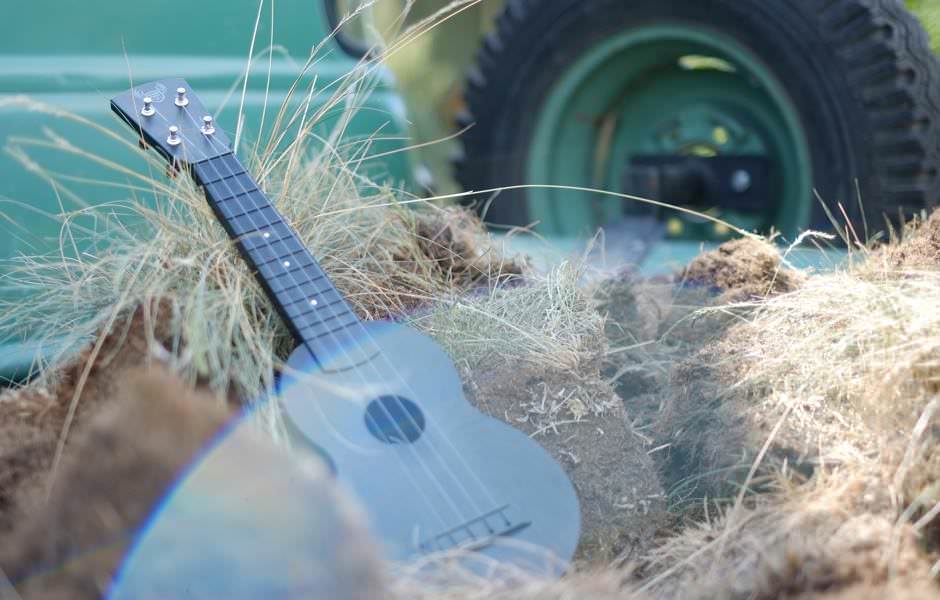 In conjunction with a company called Outdoor Ukulele, they 3D printed a prototype of a ukulele, and it sounds surprisingly good. The instrument is made of plastic, but you can hardly see that this is an actual prototype of an instrument. This is also contributed to the fact that this ukulele has a very clean sound. The sound of this instrument is getting closer and closer to the sound of an actual, handcrafted ukulele. Apparently, this has also been the goal of the team, as they wanted to produce a 3D printed ukulele in the exact same scale of a handmade one. Every detail, including the frets and suchlike, were copied from a regular model. Check out the sound of this one:

And now – in order to understand my conservatism regarding 3D printed instruments, I show you a video, which I earlier mentioned, about a 3D printed violin. In this TED vid, Joanna Wronko is first playing on a 3D printed violin, after which she switches to a handcrafted instrument. The sound of the 3D printed version did come close to that of the handcrafted one, but it missed some necessary depth. It was like listening to a violin on an iPod, instead of of hearing it through proper speakers.

But this ukulele as well as the violin do show that 3D printing technicians are taking steps into the world of 3D printed instruments. If the technique of 3D printing instruments will further develop, it might cause a serious danger to instrument retailers. I mean: if we could print out any instruments at home, then who needs a shop anymore? However, I can also see an advantage, as printing out your own instruments at home will surely be a lot less pricey. This means poor musicians – and often musicians are not the most wealthy people on earth – will be able to get a lot more instruments, possibly leading to more creativity. 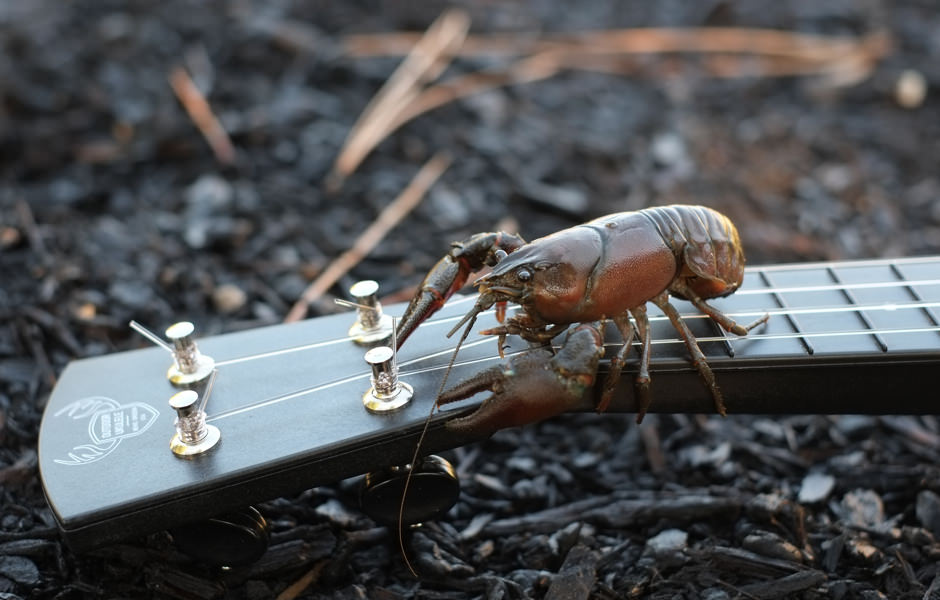 However, the technique first needs to improve itself a little further. When it comes to instruments, then a lot of authenticity is required by many. For example, an electric guitar made in the seventies sounds a lot more exotic than a new model and a the words ‘handcrafted instrument’ will probably sound way more interesting to many than a ‘printed’ version does.

However, one can’t deny that it’s happening, as many artists are currently developing 3D printed instruments. This 3D printed ukulele wasn’t even the first of its kind, because last year a different 3D printed version came on Thingiverse. In 2012, we already mentioned a 3D printed acoustic guitar, made by guitar maker Scott Summit and 3D Systems. And maybe you can also remember the Steampunk Engine, a futuristic electric guitar with moving gears and piston. It was made by a professor professor of mechatronics and Kiss would surely love it. This is what it sounded like: