Our favorite large boat-printing academic institute, the University of Maine (UMaine) is making news again, this time with a new approach to construction printing that aims to address the labour and materials shortages in the US construction industry. It is also hoped that the project will offer relief during the current housing crisis in the US.

By converting the waste materials from the local wood industry into wood flour, and then mixing with bioplastics to form granules, the researchers have developed a method of using wood scrap with extrusion-type printing, resulting in a resilient material that can be quickly deposited.

The Advanced Structures and Composites Center, who previously printed the boat, also combine other robotic processes so as to establish a production line for rapid building construction. Eventually this concept will form the university’s “Factory of the Future” project that will produce housing while training an Industry 4.0-savvy workforce.

AI technologies are also being employed as part of their production line concept.

By printing the homes with local scrap materials that would otherwise be disposed of, the researchers say that using locally sourced and plentiful materials such as wood waste from lumber yards and closed paper mills is a good way of avoiding supply chain issues that may arise in these interesting times.

“We’re looking for a radical solution, a different solution, which isn’t going to happen overnight,” said Habib Dagher, founder and executive director at the center.

“We’re not looking for a quick fix, because there is none.”

The prototype house is being printed this year in collaboration with MaineHousing, a housing authority in Augusta, Maine. They are hoping that this method of construction, that uses materials cheaper than traditional lumber, will contribute to lowering housing costs during the current housing crisis.

“The printer’s doing a piece of the project, whereas the other robots are working with the printer to make it all work together,” said Dagher.

“Sensors will talk back to the printer, and then the printer has the ability to correct automatically with AI.”

The material is being developed in partnership with Oak Ridge National Labs and the center says that there are cellulose nanofibers in development that could be used as an additive to further increase the strength of the material.

Additionally, there is a problem with the lack of replacements for the current aging workforce, as more younger people are seeking tech jobs rather than traditional construction jobs.

UMaine sees 3D printing as a solution to that problem and wants to train the next generation with the latest labour-saving technologies in construction.

“Younger people seem to prefer jobs that involve technology like computer programming, or jobs that are indoor jobs like in air conditioned settings like working in a call center, rather than working outdoors,” said Nathan Szanton, president of The Szanton Company, who deals with affordable housing.

“It’s hard to find that many people these days who are willing to do hard physical labor.”

The prototype house will be ready for testing later this year, and the full Factory of the Future facility is planned to be operational by 2025. 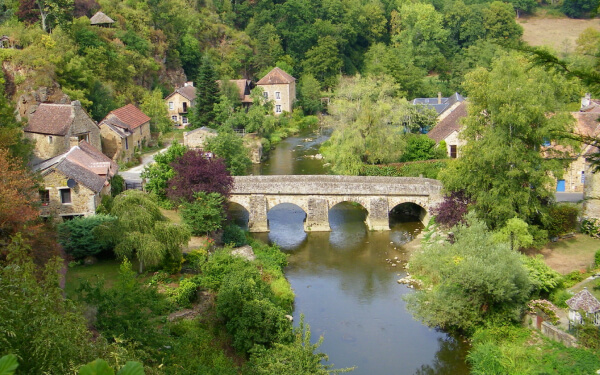