A notable portion of production 3D printing is dedicated to supplying replacement parts, and I say replacement parts rather than spare parts because these are being printed on-demand. That’s an important distinction when storage accounts for so much cost and space in all spare parts supply chains. But physical inventory reduction isn’t the only reason that companies and organizations around the world are adopting 3D printing to provide on-demand replacement parts. Here are some of the other reasons: 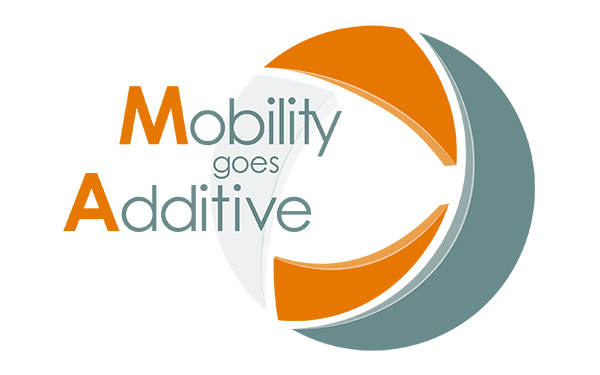 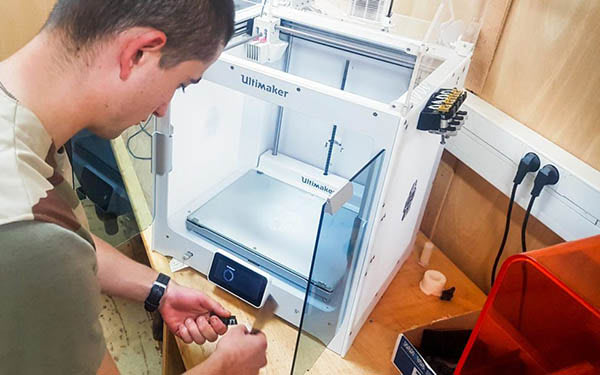 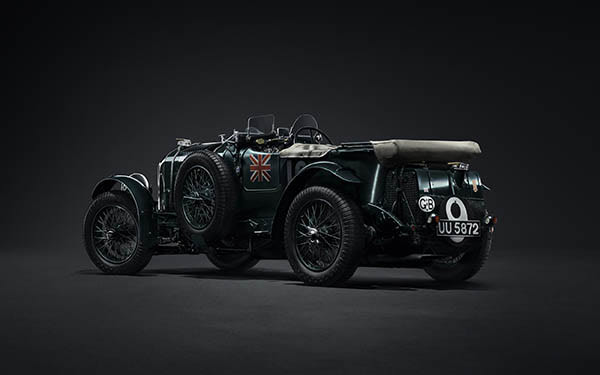 US Military Modernizes its Manufacturing with AM

The US military is no stranger to 3D printing as they’ve employed several AM technologies across a variety of applications, such as the Army converting plastic bottles into 3D printed radio brackets, the Navy developing 3D printed smart parts with embedded sensors, and the Army building the world’s largest metal 3D printer. Now, the Army is expanding its use of AM to more efficiently supply replacement parts to soldiers. Four-star General Gus Perna, head of Army Materiel Command, is leading the initiative.

I want machines out there that can fix what we call readiness drivers. Things that break down a lot so that they can be done forward. General Gus Perna

One of the goals of the plan is to make an advanced manufacturing hub out of the Advanced Manufacturing Center of Excellence at Rock Island Arsenal, Illinois. Some $25 million has been spent on equipment for the hub, which currently fills only about a quarter of the warehouse there, and Perna wants it at full capacity. A couple dozen depots, arsenals, and plants will be selected to operate with the hub to maximize its reach and effectiveness.

Perna doesn’t want to cause unnecessary headaches by replacing current supply chains but wants 3D printing to help carry the load, saying “I don’t want to take it over. I don’t want to replicate it. I want to be able to influence and react to the readiness drivers that are needed on the battlefield in a timely manner. So if a ship goes down or something, I want to be able to replicate that capability and make the requirement occur.” Right now he’s focusing on developing the digital communication and database systems that will link the hub to the other sites and divisions.

AM for Marine Replacement Parts

The marine equipment and spare parts procurement website ShipParts.com recently announced that they’ll be adopting 3D printing to supply parts to customers more quickly. Reducing downtime in the marine industry where ships wind up stranded hundreds of miles from shore is literally a matter of life and death. “Currently, logistics become involved, and that takes time. If our manufacturers have to send a part, say from an origin factory, where it is made, to the destination port or shipyard where the customer needs it, then there are costs involved. If we just send the secure data to a 3D manufacturing hub at the port or shipyard, where the data can be verified and the part produced, the customer can receive the parts within a much shorter lead time,” said Roy Yap, Shipparts.com Chief Growth Officer.

Yap explains that even though it’s known that some parts are consistently in demand, like pump impellers, it’s difficult to predict which styles and sizes will be needed at any given time, stating, “We have over five years of data, so we know which parts are fast moving. Pump impellers readily lend themselves to 3D printing.”

ShipParts.com works with more than 1,800 clients and 17,000 sellers across the globe so their adoption of AM will have far-reaching benefits. The reduced emissions alone are worth the restructuring costs. They don’t currently plan to do any of the 3D printing in-house; they’ll be partnering with established printing services to build a dependable network that can produce replacement parts on-demand.

It’s hard to argue with the sales pitch of producing replacement parts with 3D printing: make the exact part the user needs, when they need it, where they need it. It makes sense that we see an increasing rate of adoption as it enables suppliers to run leaner and greener. 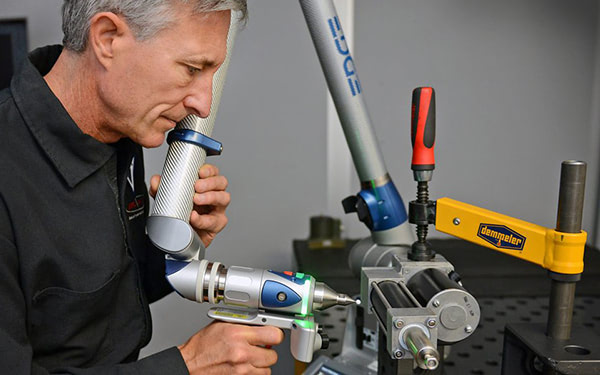 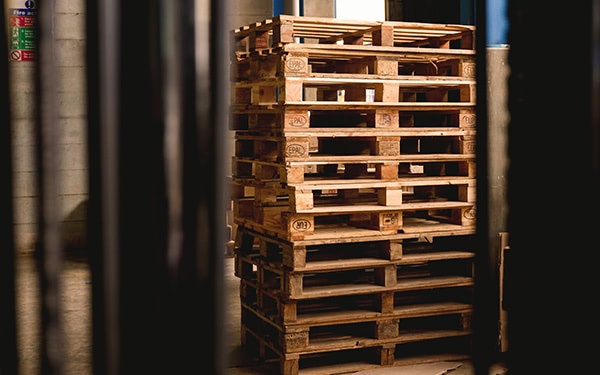 Bolstering the Stability of Supply Chains with 3D Printing