Netherlands-based CEAD have developed a new composite 3D printer for large engineering projects. The Continuous Fibre Additive Manufacturing (CFAM) technology allows for massive prints at high speeds. The company is developing their new printer for developing ships and other forms of maritime infrastructure.

The printer has a build volume of 4 x 2 x 1.5 metres and an extrusion rate of 15 kg per hour. While 15 kg per hour is massive, apparently the extruder can even go up to 25, according to CEAD. This allows it to build PP, PET, ABS, PLA, and PEEK structures at an amazing rate, incorporating standard granules and engineering thermoplastics. Additionally, the printer can also incorporate Carbon Fibre into its prints whilst using an internal heating mechanism to both cool and raise temperatures to prevent warping. 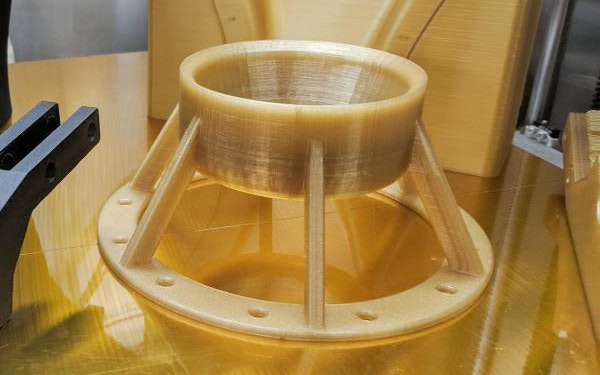 PEEK 3D Printing – Everything you need to know

The printer is set for release somewhere in mid-2018. Poly Products will be the first known users of the machine. They plan to to use it for not just large-scale products but also for prototypes to get customer feedback. Royal Roos has also cued up as the second customer to host this device. They wish to reduce the weight of their maritime vessels while also developing an engineering service for large-scale prints. 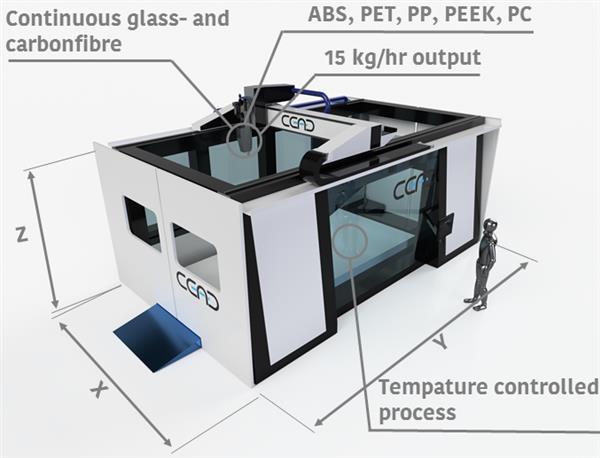 Maritime technology printing has been on the rise as of late. This is particularly true of the Netherlands where institutions like RAMLAB in Rotterdam have been developing massive machines to build maritime machine parts like propellers. There appears to be a massive demand for such machines that coincides with that of aerospace 3D printing, though not quite as large. That’s where machines like CFAM printers come in handy, as the application for additive manufacturing aim for bigger devices. 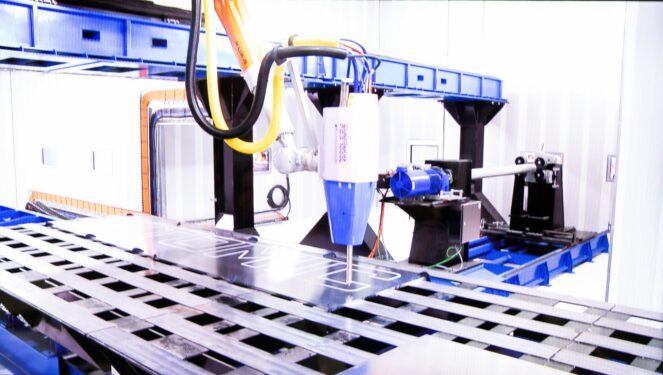