As modern farming is increasingly reliant on complex machinery. Farmers have to endure long wait times for ordering components through traditional channels or the internet. This can be a headache as small parts within larger machines can break down easily. However, one Norfolk-based farmer has found a way around this factor by 3D printing his own farming equipment.

Self-employed designer and farmer Jonny Leech decided it would be far more expedient to produce his own plastic components. The impetus for this decision came from having faced a very patchy maize yield, with the most viable solution being to build a precise metering system. He went out and bought a cheap 3D printer and applied his experience as a design and engineer to producing parts with SolidWorks. In doing so, he was able to print parts for own drill for better singulation of seeds.

The design wasn’t perfect from the get-go. Mr Leech ran through 15 different iterations before landing on a version that worked precisely as intended. The alternative, however, was paying an exorbitant price for an off-the-shelf drill and metering system. In comparison, Leech was able to produce these drill parts for all 6 rows for about £60.

Most maize metering systems use a vacuum to suck seeds into recesses dotted around a speed-regulated rotating disc. According to Mr Leech, the most difficult aspect of designing the disc-based singulator was setting it up to control the vacuum for precise seed dispersion. He decided on a different design that works contrary to most other singulators. His version sealed the non-vacuumed quarter of the disc to a neutral pressure. Later iterations have since used a plastic compound suitable for a flexible seal, closer to a traditional design. 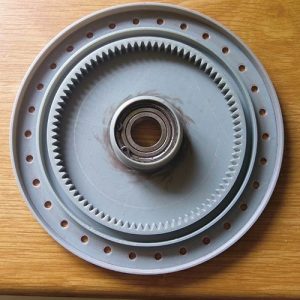 It wasn’t entirely set to go yet. Keeping a steady feed meant some more tinkering was in order. Mr Leech mounted a proximity sensor to the singulator’s plastic housing, and by adjusting its sensitivity, he can to regulate the amount of seed dropped down to the disc. When seed pool levels drops below the sensor, it engages a triple-pocketed metering cup that drags seed from the main hopper over a lip and into the airstream produced by the fan, which carries it to the singulator’s holding bay. 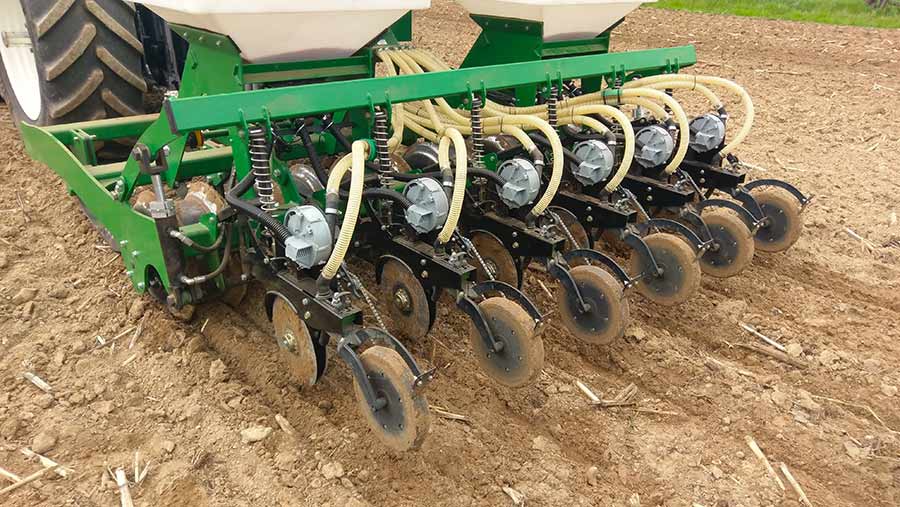 The singulator is operating with consistency as it was only working at 7-8kph planting about 12 seeds/sec on each row. Currently, Mr Leech has already developed a new singulation disc. This time, with microscopic holes to pick up smaller seeds, sowing them roughly 5cm apart at a rate of 40 seeds/sq m. He also plans to run trials plots for oilseed later this autumn. 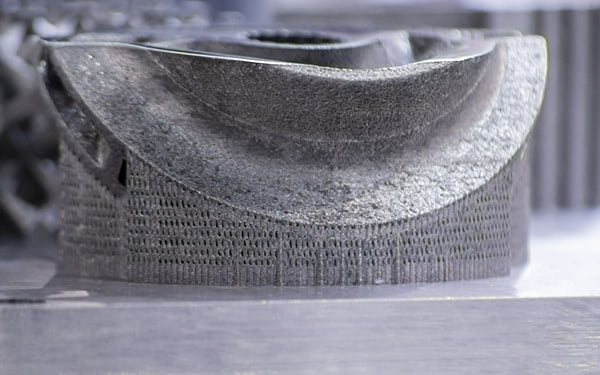