A new report from Acumen Research and Consulting forecasts the global 3D printing market to reach $41 billion by 2026. That represents a CAGR (compound annual growth rate) of 20%, an astoundingly high rate for a six-year period. These reports are helpful because they put numbers to the claims that we regularly make about the rapid adoption and expansion of 3D printing into production and manufacturing applications.

According to the report, North America makes up the largest portion of the 3D printing market by region. This is driven in part by the adoption of the medical, surgical, and prosthetic industries; biocompatible polymers and metals allow healthcare professionals to create custom implants, tools, and bionic limbs to improve overall outcomes for a wide range of patients. The automotive industry is another big player in NA pushing AM innovation by 3D printing prototypes, manufacturing aids, and end-use parts for cars. Consumer goods, aerospace, and defense make up significant pieces of the pie. 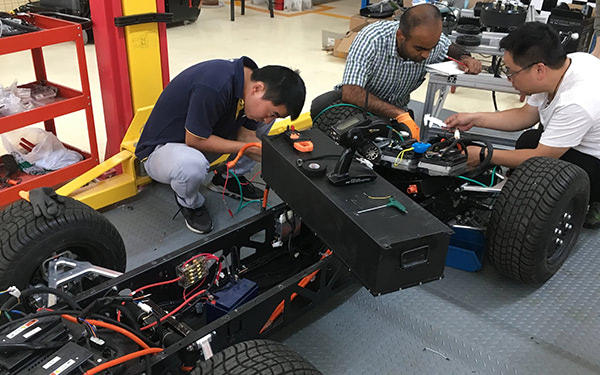 The services segment accounts for the most sales in the global market. This makes sense as many SMEs (small to medium enterprises) can’t afford to buy a high-end industrial 3D printer but they can still benefit from the technology by using a 3D printing service. For similar reasons, FDM is still the most popular 3D printing technology. It’s not only its accessibility that makes it popular, though; its ability to scale in size and materials performance also catches the eye. The largest 3D printers are FDM, and the strongest 3D printable polymers (PEEK, PEKK, ULTEM) can all be processed on FDM machines.

The report also covers recent mergers and acquisitions in the market as well as other relevant business developments, such as the expansion of Essentium’s High-Speed Extrusion system, the development of a construction 3D printer to combat the housing crises, and a huge 3D printer with which the largest 3D printed boat in the world was created. 3D printed electronics and underwater 3D printing are examined as untapped markets in AM. 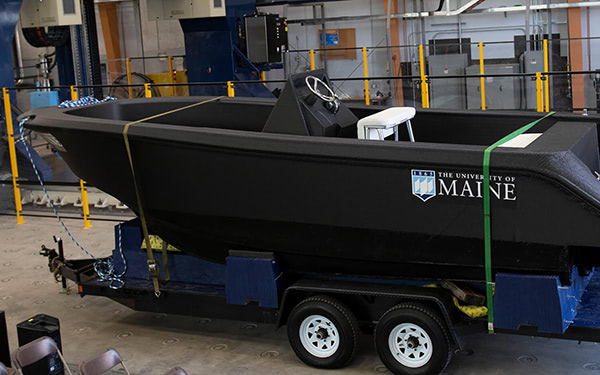 Adoption of new technology doesn’t just happen automatically because it’s the more efficient pathway. Business owners and managers have to consider all the risks and costs of transitioning away from their legacy manufacturing methods, which have likely served them well. They have to look at how their entire supply chain will be affected, how their quality control will change, and how their employees will handle learning a new system. It’s easier for managers to adopt 3D printing when they see some of their neighbors doing the same thing, especially if some of those neighbors are competitors because that can put pressure on them to keep up.

The numbers we’re seeing in these market reports indicate that we’re currently in a tipping point, where most of the big companies have already adopted AM in some way, new entrants are already using AM, and only a few stragglers are stubbornly refusing to get with the times. And few investors will shy away from a six-year CAGR of 20%.