3D printed prototypes for devices with the intention of ease of use in rather ordinary activities are quite common. Especially on the Internet, enamored enthusiasts are always looking to bring in new ways to improve their hobbies. This is particularly true of gamers, possibly the most impassioned fandom on the Internet. Youtuber Doppel D. is no different in this regard. He has just demonstrated his prototype for a 3D printed playstation 4 controller that players can use with a single hand.

The Influence Of 3D Printing On The Gaming Industry

The classic PS4 controller has quite a few buttons, so one might think it’d be difficult to simplify its functions. However, Doppel has localised the button scheme so that it can fit a single hand pattern. It now looks like a stick, more similar to a wii controller, but with the same number of buttons as a PS4 controller. The standard buttons are present on the top panel, with the joystick in the centre and the other at the bottom. The triggers (R1, R2, L1, L2) are on the handle, controlled by the four main digits. The triggers can also be switched around by altering the controller settings.

“This is a demonstration of my One-Handed PS4 Controller, meant to be used for accessibility reasons or for games where one-handed operation is desired. It uses a Wired Connection and has full access to all the buttons and input functions, touchpad included (with Touchpad Button for center tap, and Touchpad Emulation for swipes and drags, etc). Eventually I want to develop an actual working device!”

Though Doppel D. says that his intention for creating the controller is so that gamers who would choose to can now play with one hand, there are more charitable uses. It may also be useful for people with disabilities or temporarily injured limbs. He also mentions that the controller didn’t require any hacking to make the PS4 register it. It isn’t available for purchase quite yet, but then again, it is a prototype. 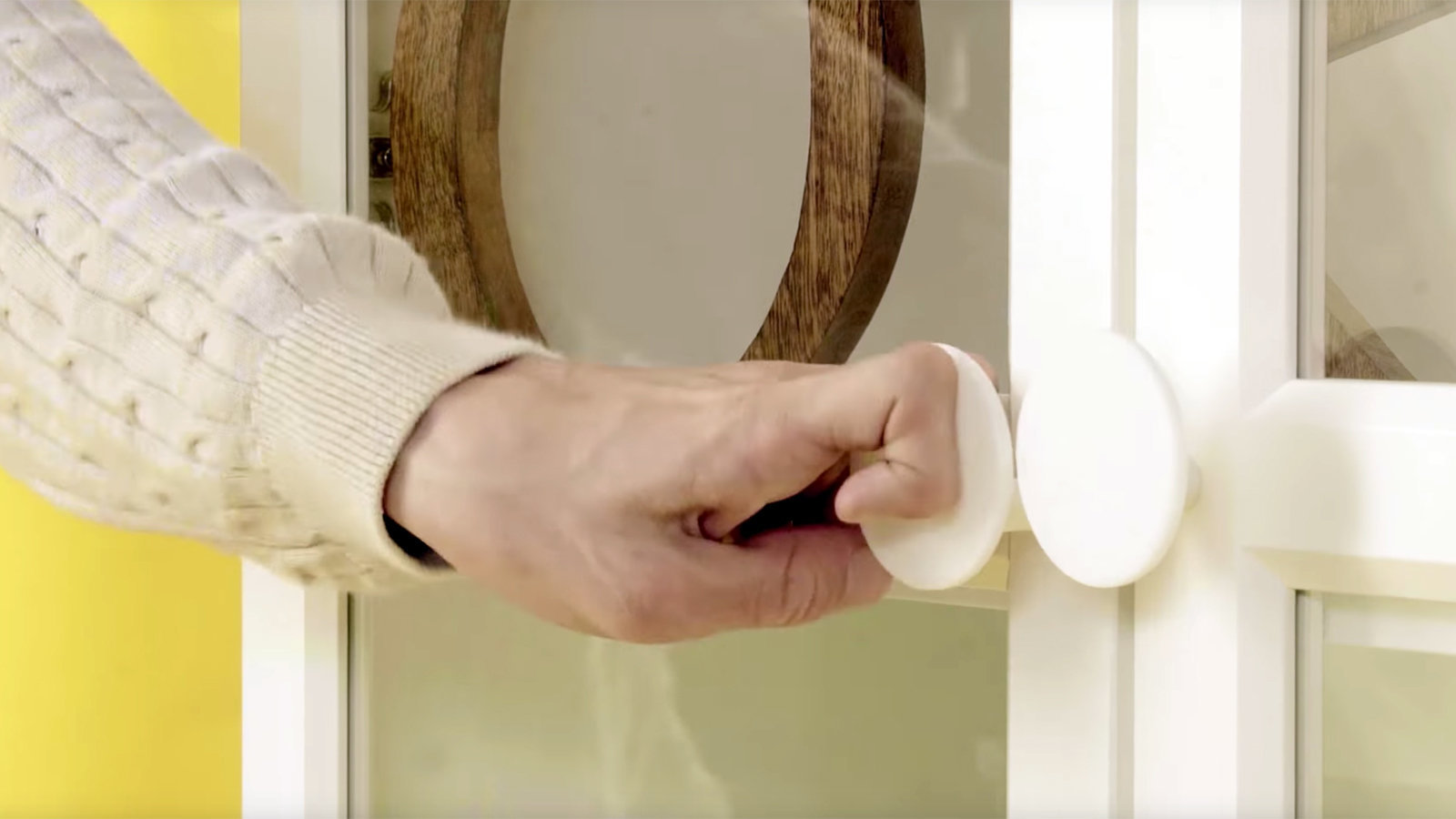 The controller is one of many ways gamers use 3D printing to accessorise their favourite hobby. It’s a neat little idea that the Youtuber brought to life after dozens of attempts. It’s an admirable dedication to the craft. Who knows? Maybe Sony is somewhere taking notes.