Cazza Construction is a Silicon Valley based 3D printing company promising to revolutionize the construction industry. They plan to do do this through the X1 3D printing robot, a machine they tout as ideal for disaster zone reconstruction. They have also stated that it could be a game-changer in efforts to rebuild after hurricane Harvey.

The machine itself has tank-like tracks that rotate to move it forward and a robot arm mechanism for construction. The company has not yet shown the machine in operation to anyone so we have only details to go by. They have described the robot as having 90 kg with a maximum frontal reach of 3.9 meters. It can extend its frontal reach further to 4.7 metres with the help of a telescopic range extender. While the robot is about 1.1 metres high, it can use a hydraulic height extender to reach up to 5.5 metres. 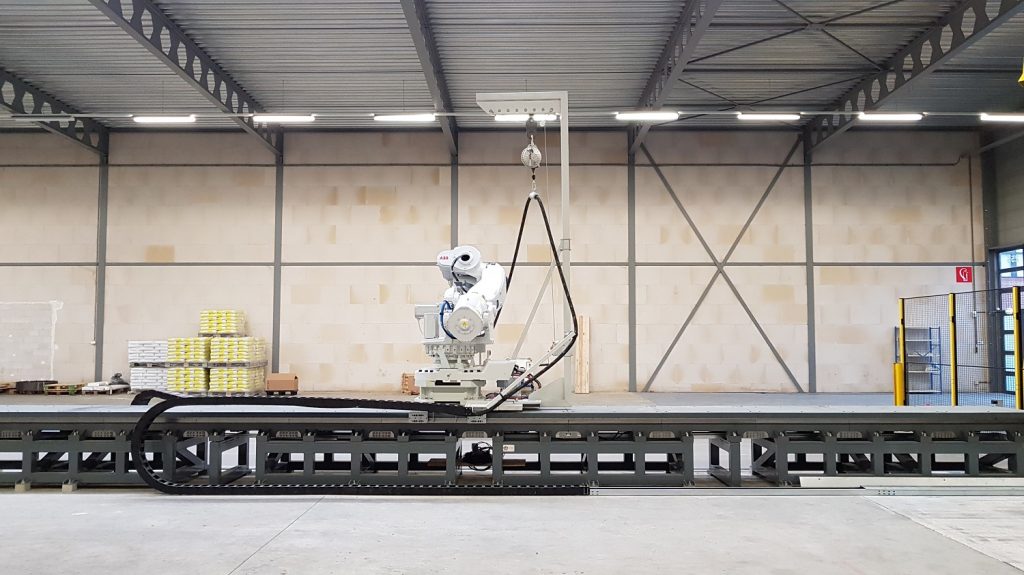 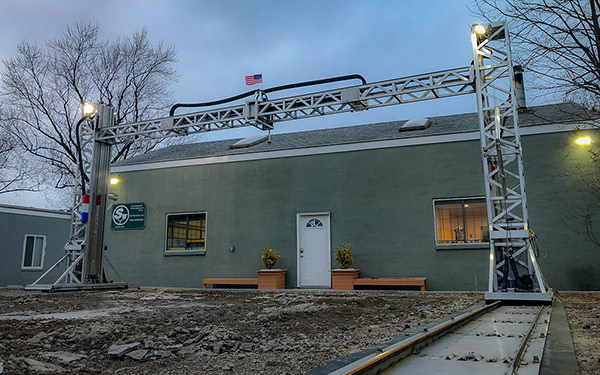 Cazza have stated that the X1 could afford companies a 40 per cent construction cost decrease. They have also stated that their concrete dries in about a week. This speed and cost reduction could save companies millions every year.

Cazza Construction’s Secrecy About the X1

While the company has provided some details, they have kept a veil of secrecy around the project. As mentioned earlier, no one has seen the machine in operation. Even the video above is just a digital rendering of the potential functions of the robot. The company has left everyone in the dark about how the X1 operates.

Many companies keep projects under wraps, especially start-ups. However, they rarely go this far into pricing and promotion and even construction projects in Dubai, without any on the field demonstration or thorough explanation of their technology’s operational capabilities. Many are viewing their secrecy with an eye of skepticism as to their claims. However, if their information is accurate and the machine is capable, it could very well be a revolutionary new technology.

Image and Video retrieved from Cazza.